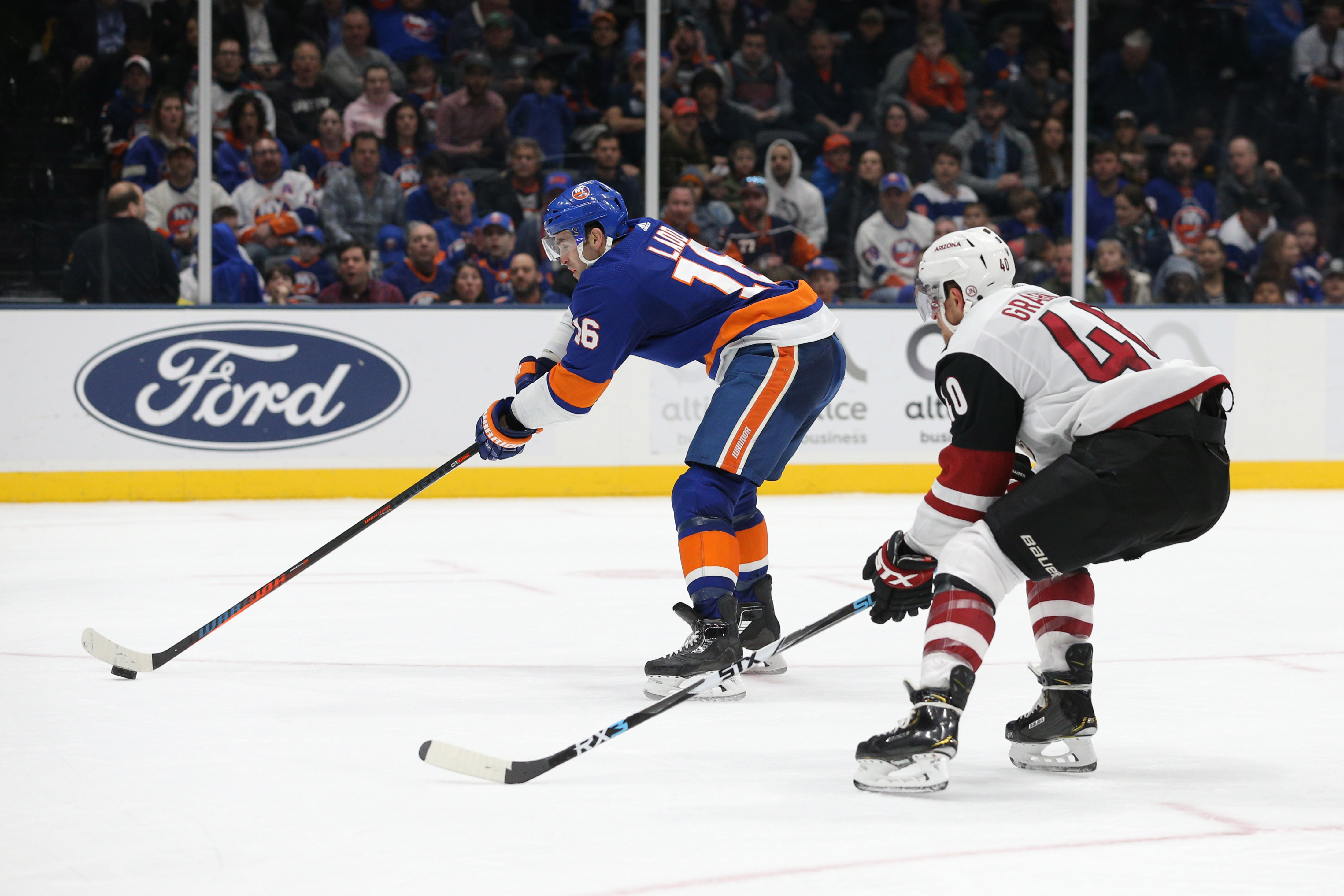 Just when you thought the Isles’ injury woes were getting better, news breaks that Andrew Ladd will miss the next four to five months with a torn ACL. The current injury is not the same knee he previously hurt.

Islanders general manager Lou Lamoriello told the media this afternoon that Ladd, who has three goals and eight assists in 26 games played this season, should be ready for training camp. When asked if he would be calling someone up, Lamoriello told reporters not right now, and that “we have players here.”

When Lamoriello was asked how this injury would impact the rest of Ladd’s contract with the Isles, he said that his focus was on Tuesday’s game with Columbus. The Isles GM has no concerns about Ladd’s future with the team.

Ladd, who won’t turn 34 until December, is in the third year of a seven-year contract.

This injury is likely to bring up the other big question you always hear when the Islanders have an injury. Will the Islanders finally turn to Josh Ho-Sang? They will likely use Michael Dal Colle and Tanner Fritz in the lineup against Columbus on Tuesday.