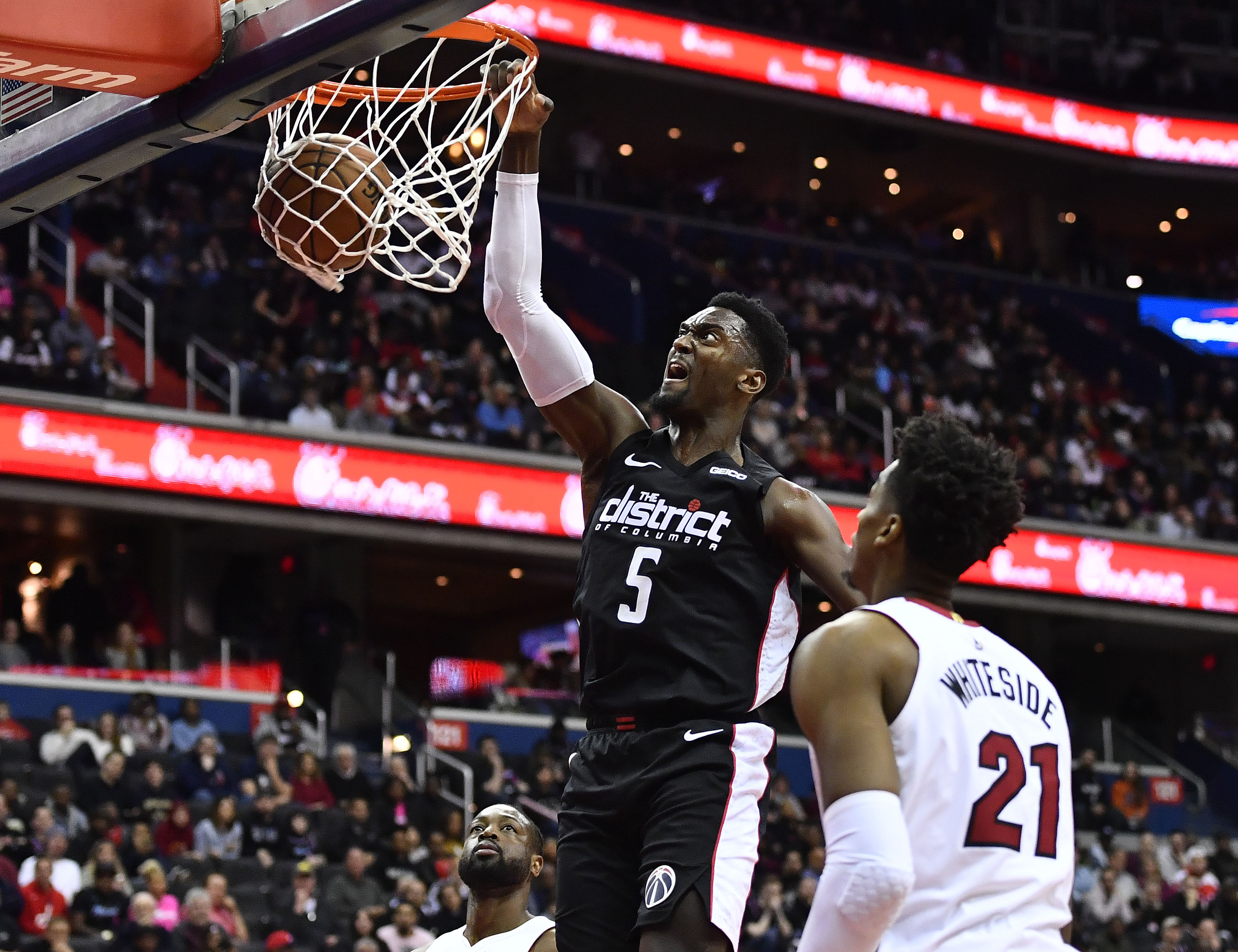 LITTLE ROCK — To outsiders, Arkansas may not mean much to them, nor do they know much about the state. But to Bobby Portis, it is his home and a place that he has to represent in every aspect of his life because if not, who else will. Unlike other places, the state is only known for producing a handful of NBA athletes, now the torch has been passed down to Portis to be the guiding light that inspires the next generation of Arkansans. The 24-year-old said he would not want it any other way. He loves being a role model and representative for his people.

“It means a lot,” Portis said. “If you look at our state, we don’t have a lot of pros that go pro in basketball each and every year. Like Texas, they have guys that get drafted every year. California they have guys that get drafted every year. You know with us, it’s every blue moon. We had Joe Johnson for the longest. Now, I feel like I assume that role of being our ambassador for our state, in the pros. I really enjoy it, and I really cherish that moment. It’s a lot of kids that have aspirations of making it to the league, and I think I do a good job in giving them motivation.”

Portis understands every time he steps out on the court that not just the city of Little Rock is watching, but the entire state. Little towns like Brinkley, West Memphis, and Pine Bluff, just to name a few, all share similar characteristics: engulfed by poverty and many feeling hopeless. There are no bright lights to look forward to at the end of the tunnel. Portis knows this all too well watching his mother, Tina Edwards, work multiple jobs to make ends meets. He is relatable to so many across the state because his story and upbringing in his younger years mirror those of other Arkansans. He does not see it as burdensome to represent hope for an entire state.

“No, not at all,” Portis began. “When you come from nothing being an underdog, it’s never any pressure on you. I go out there each and every day and just try to have fun, I try to put on a good performance each and every day, knowing that I’m not just playing for myself, just not my family, but I’m playing for the entire state of Arkansas. I’m trying to give kids hope and give them some insight that they can get to where I am.”

The NBA big man said that he knows that it is easier said than done because he lived it and walked this path, but mentioned it is possible as a living example. Even still to this day, people doubt him and he makes it his mission to prove them wrong daily. He said for the younger people growing up back in Arkansas he wants them to remember even when the odds are against you, believe in yourself, that is how you get to the next level in life.