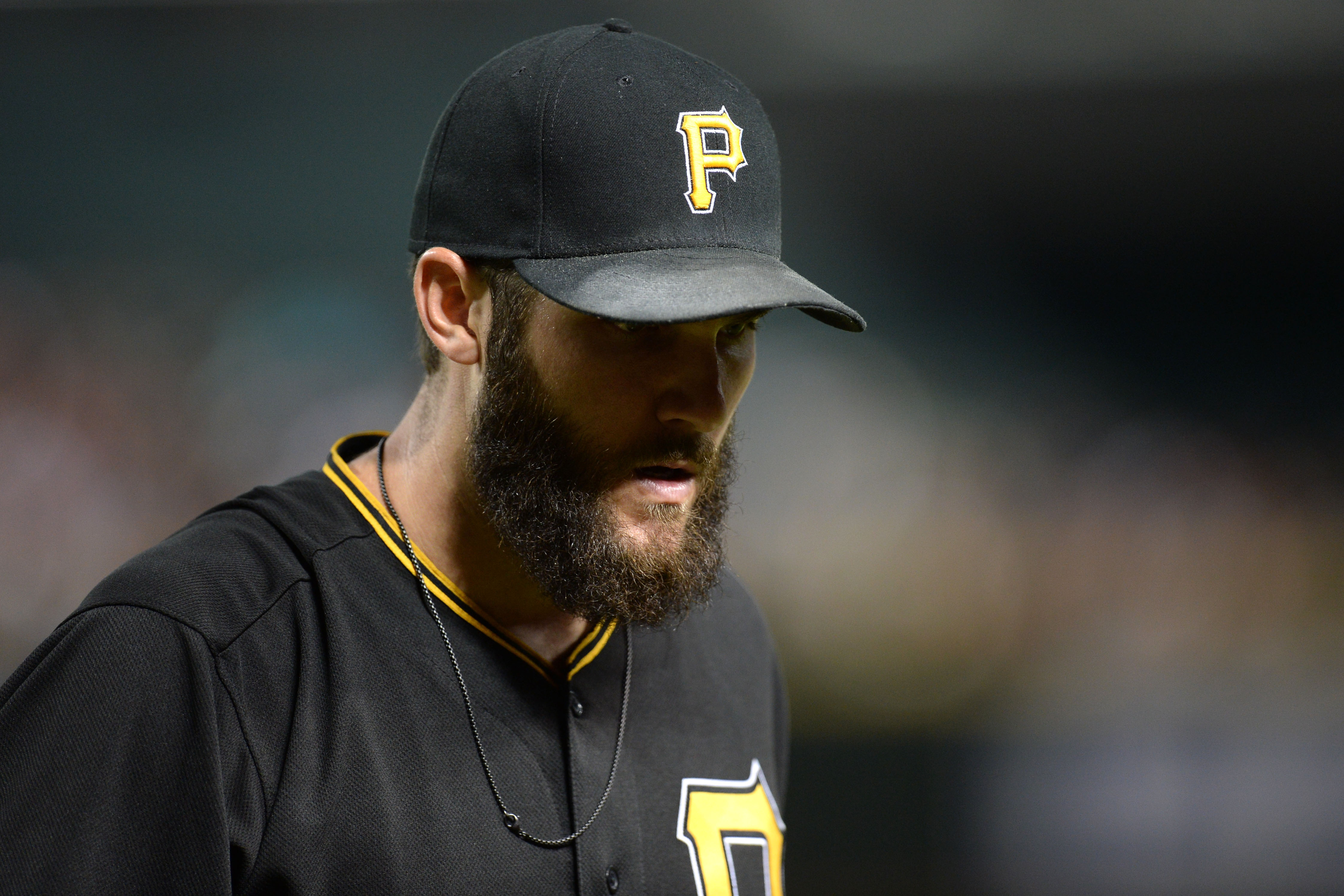 The Pirates were able to avenge their opening day loss to the Reds with a dominant 5-0 victory on Sunday, hoisting the Jolly Roger for the first time this season.

Cincinnati committed four errors in the loss and could only muster four hits against a quartet of Pirate arms. In only the second game of the season, this felt like an important get for Pittsburgh, as an 0-2 start in what we already know should be the most competitive division in baseball would leave a bad taste.

Here are some immediate takeaways from the victory.

Trevor Williams is still very good: Many, including myself, were interested to see how Williams would follow up his historic second half of 2018 in which he compiled a 1.38 ERA and was quietly the best pitcher in baseball the last few months.

The beat goes on as the righty fired six scoreless frames, scattering only three hits and punching out six. Trevor looked the every bit the part of the pitcher who finished 7th in the National League in ERA. The Reds weren’t able to advance a runner to 2nd base against Williams until the 6th – but the Pirates ace was able to strikeout Yasiel Puig to end the threat and put the Pirates in position to win their first game of the year.

The key for Williams was attacking hitters early in the account, a strategy that lead to much of his success last season. 59 of his 80 efficient pitches went for strikes. In his last 14 starts, he has a 1.20 ERA. Sunday was an incredibly encouraging and reassuring performance all-around.

May we start the Cy Young championing this early?

Trevor Williams can also rake?: The burgeoning ace also helped himself at the dish, driving in two runs in the game including a single to right field in the top of the 2nd that scored Melky Cabrera and put the Bucs up 2-0.

Trevor, much like his standard on the mound – was calm and composed at the dish against Reds starter Sonny Gray, and later earned a walk with the bases loaded to earn his second RBI of the contest.

A bit of an anomaly I’m sure, but maybe we will also be talking Trevor Williams for the Triple Crown as the season progresses.

Sonny Gray may not be very good: The Reds put a lot of eggs in their Sonny Gray basket, signing the righty to a 3-year, $30.5 million dollar extension before he even threw a pitch for the team.

Gray, who finished 3rd in Cy Young voting in 2015 with the Oakland Athletics, looked more like the pitcher the Yankees practically gave away after compiling a near-5 ERA, opposed to the version of Gray the A’s saw dominate.

It’s easy to be knee-jerk after one start, but his first National League appearance was not one that he will want to remember. Gray only lasted 2.2 innings while giving up five hits, walking four, and also hitting a batter.

He threw less than half of his pitches for strikes. If this trend continues it is good news for the Pirates, as the Reds will need Gray to climb back to his ceiling if they want a chance to contend in an already loaded NL Central.

Also in the contest Adam Frazier and Melky Cabera both collected two hits apiece, and Joe Musgrove earned a hold with two clean innings in relief as Clint Hurdle elected to get his starter some work because he doesn’t line up in the rotation until Friday against the Reds at home.

The Bucs are 1-1 and now head home for a six-game stretch that begins with Chris Archer on the hill to take on Adam Wainwright and the Cardinals in the home opener.