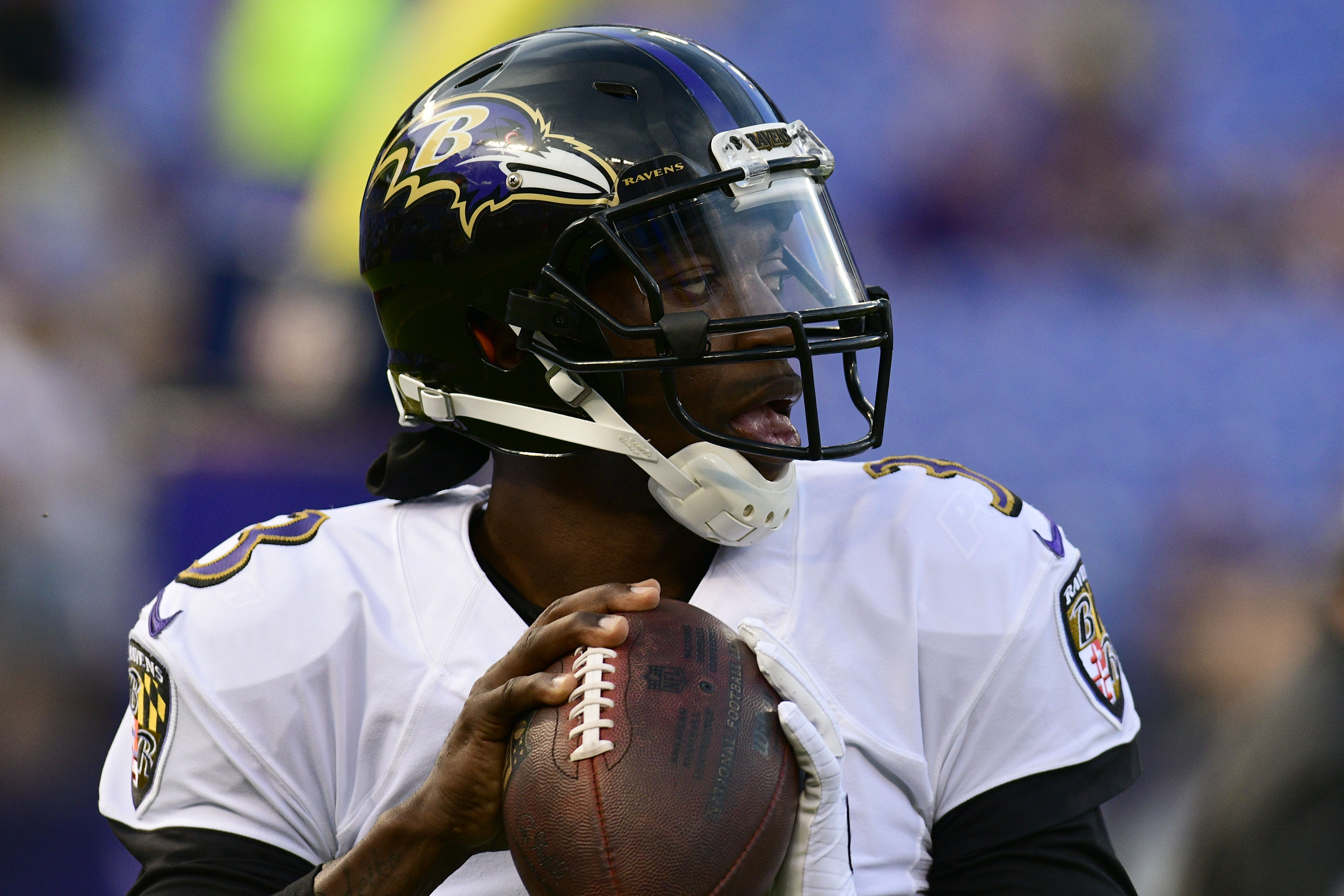 Blake Bortles almost got replaced as early as the preseason last year as the Jaguars tried to trade for Robert Griffin III.

Well, we got quite the interesting random tidbit on a Thursday afternoon early into the offseason. Apparently, the Jacksonville Jaguars knew that they were going through their final phase with their former first-round pick, Blake Bortles in 2018. Despite an AFC playoff run in the previous season, Jacksonville knew that their guy had peaked. And it was time to start looking to replace him.

The Jags knew what they had under center. A busted first-round selection, who gave them one solid season. Everything else was mediocre-to-bad. Knowing that they were a team that was capable of making a playoff run, the Jaguars tried to upgrade the situation at quarterback before it was too late. But the Baltimore Ravens wouldn’t budge for them.

“Jacksonville tried to trade for me at the end of the preseason and right before the trade deadline, so we knew that was an opportunity and there’d be a chance if things didn’t work out with Nick Foles,” he said. “We just wanted to wait and see what would happen.”

Per Sports Illustrated, the Jaguars reached out to the Ravens twice in 2018 for Robert Griffin III. Once before the preseason concluded. And another time at the trade deadline. Had the Jaguars not signed Nick Foles as he hit the Free Agency market, then they probably would’ve attempted to go for Griffin once again.

According to Griffin, he was the Jaguars next option behind Foles. Regardless of whether the Jags landed Foles or not, Griffin stated that he might not even have considered that situation. Knowing that Jacksonville’s current quarterback situation may be temporary, he saw it as a temporary job only if a contract was offered to him from Jacksonville. Instead, Griffin will remain with the Ravens for 2019.