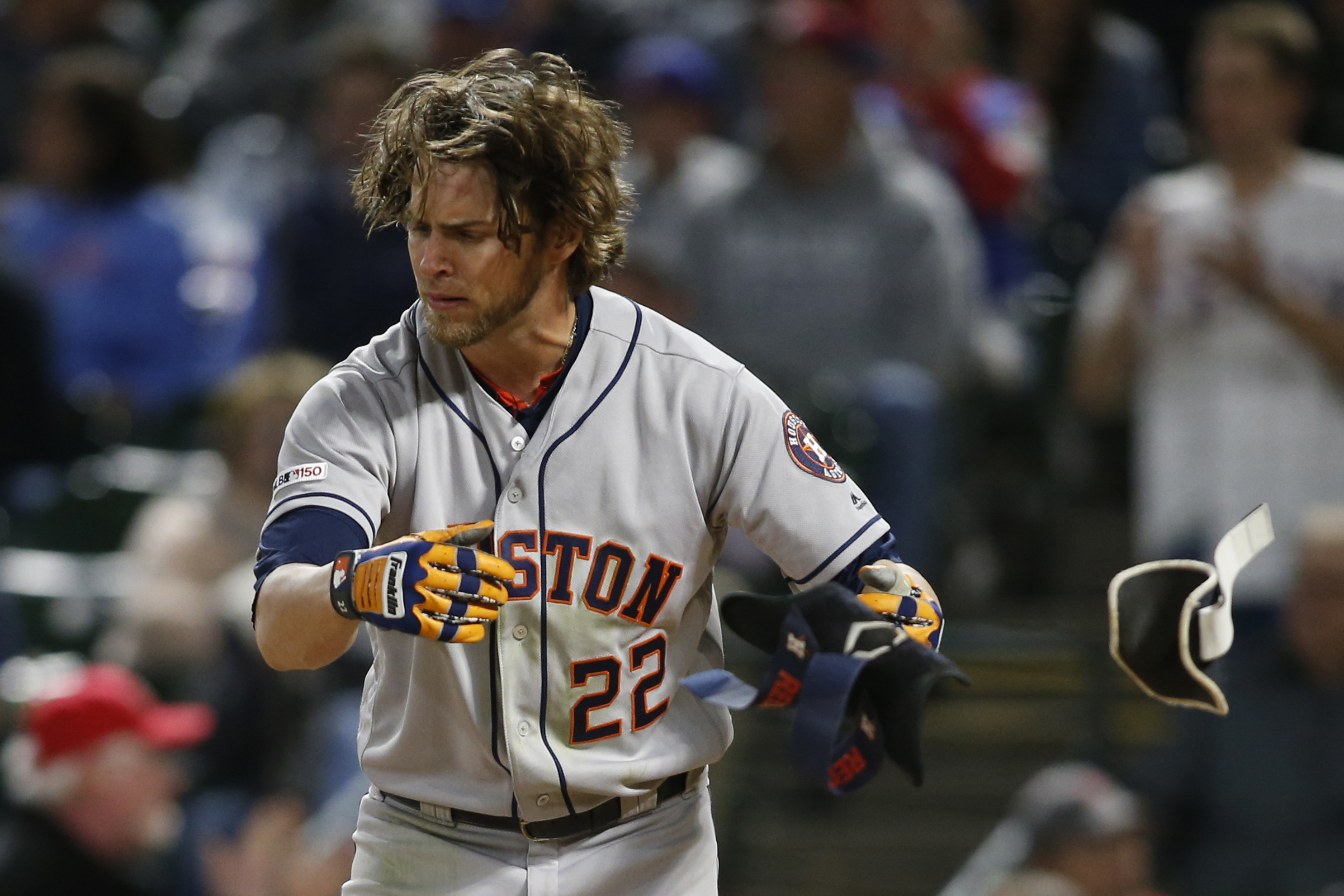 The Houston Astros have achieved a ton of success over the past two seasons, having won a World Series, and also advanced to the AL Championship Series last year.

The team’s 2019 campaign has been a different story, as the Astros just experienced a disappointing series loss to the talentless Rangers, and are now 2-5 on the season.

But Reddick isn’t worried, and he just channeled Packers quarterback Aaron Rodgers in telling fans not to overreact to the early-season woes.

We are 7 games into the season. CHILL.

Remember, Rodgers once told fans to R-E-L-A-X, and the team went on to make the playoffs. As it relates to the Astros, we do agree with Reddick. Baseball is a long season, and is all about the streaks. We’re not even five percent into the season yet, and there’s a lot more ball left to be played.