Shane McMahon Survives Match With The Miz At 'WrestleMania 35' 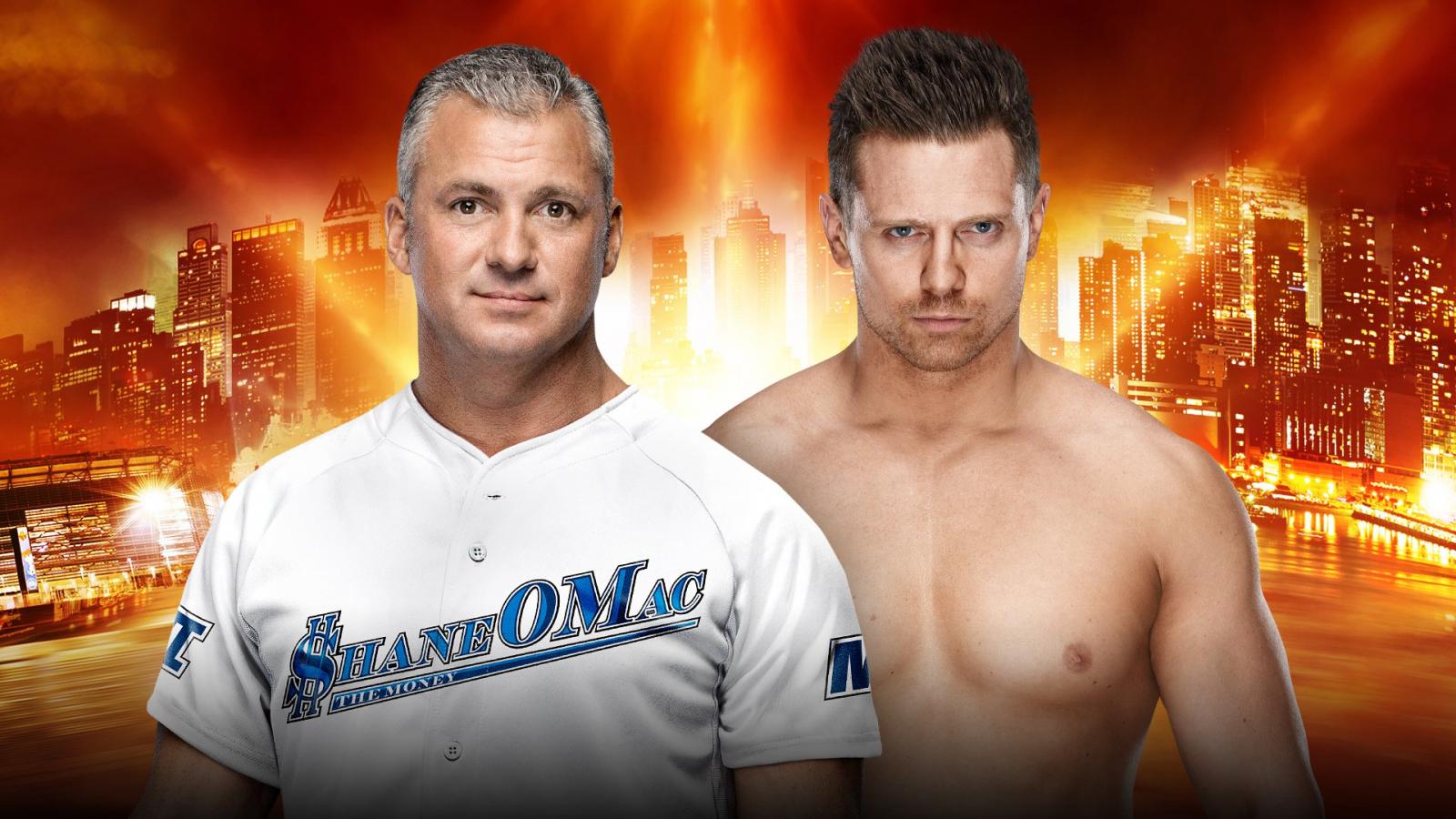 Shane McMahon Survives Match With The Miz At 'WrestleMania 35'

Fans were treated to a match that saw the two brawl all over MetLife Stadium with multiple bumps that brought massive pops from the huge crowd.

McMahon gained control early in the match and after smashing Miz with a television monitor over the head, his father, who was sitting ringside, interjected himself into the match.

He got in the ring and attempted to square off with McMahon, but that didn’t go well. McMahon hit him with several shots, dropping him to the mat.

But that lit a fire within Miz, who came into the ring and began to pummel Miz. The fight spilled outside the ring and into the crowd as Miz used everything in sight to inflict pain on his opponent.

“I’m Sorry” – what creative told The Miz regarding the booking of this match #FallsCountAnywhere #Wrestlemania pic.twitter.com/y0OaRNZtEX

Eventually, the two men found themselves face to face on a scaffold. McMahon attempted to beg Miz off, but Miz hit him with a few more shots before deciding to superplex Shane off the scaffold and onto a platform below.

The platform collapsed due to the impact but Shane’s arms were actually draped over Miz and the referee issued a three count to declare him the winner.