Did Kurt Angle Win His Farewell Match at 'WrestleMania 35'? 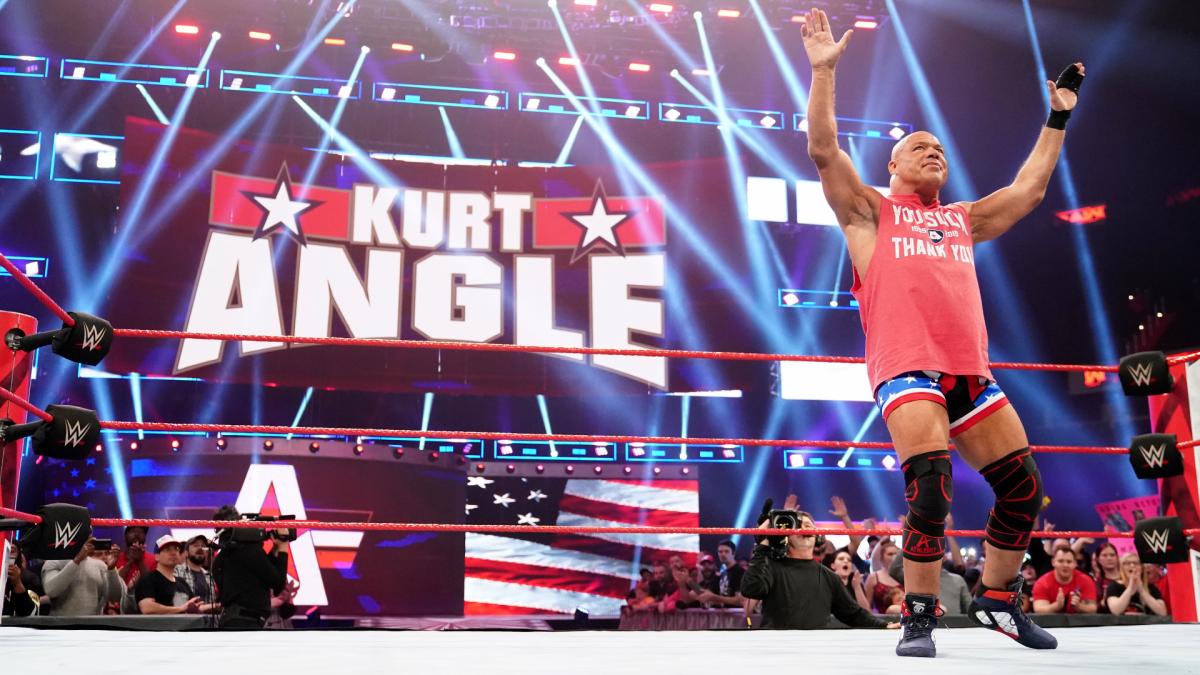 Did Kurt Angle Win His Farewell Match at 'WrestleMania 35'?

Kurt Angle stepped into a WWE ring on Sunday night at WrestleMania 35 for the final time. It did not end in victory.

Baron Corbin, who very few fans wanted to see get the shot to face Angle in his last match, was able to pin the former Olympian following his “End of Days” finisher.

The crowd saluted Angle following the match, who asked for the crowd to chant the words that he said epitomized his career, “You suck”. The crowd obliged as Angle walked up the ramp and headed to the back for the last time.

Lost in the shuffle of Angle’s final match is the fact that Corbin should be able to turn this into a nice feather in his cap. Angle is one of the most accomplished Superstars in WWE history and Corbin picked up what is the biggest win of his career.

For Angle, he should be remembered as one of the best natural athletes in WWE history. After making a seamless transition into professional wrestling after winning a gold medal in the Olympics, it was always clear that he was one of the best to ever do it.

Good luck to Angle in whatever his future holds.