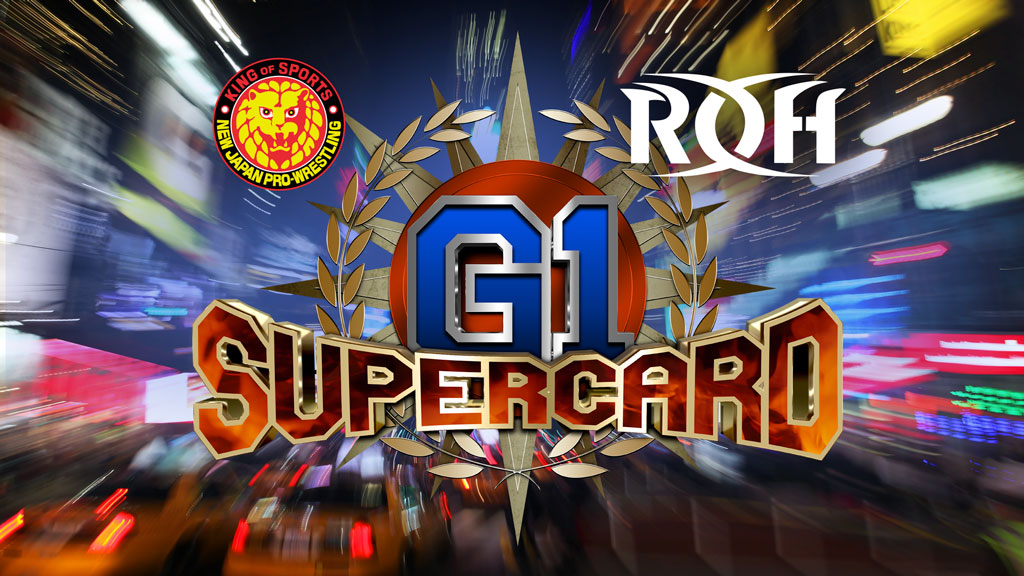 The pro wrestling world was sent reeling on April 6 when two formerly WWE contracted performers, once known as Enzo Amore and Big Colin Cassady, perpetrated an attack during a live event. The pair jumped the guardrail in Madison Square Garden at the G1 Supercard in New York and attacked The Briscoes, as well as Bully Ray. But the three men fought back and soon it became a brawl.

Enzo and Cass were both released from WWE January and June of 2018 respectively and they have not performed together as a tag team since that time. Enzo and Cass were one of the most popular tandems in Vince McMahon’s company though they never held tag team gold on any program.

But what appeared to be nothing more than a bizarre move to get attention has perhaps now become something else. Floor Seat Senior Editor Chris Featherstone was in attendance at the G1 and said that security was allowing Cass to “heel it up for a bit” as the big man was being escorted from the building.

So is it possible that all of this was nothing more than a work? The Guerrillas of Destiny’s Tama Tonga, who was part of the Fatal 4-Way Match that Enzo and Cass interrupted, spoke about the incident in a press conference after the event. The Bullet Club OG was unimpressed and pointed out that Bully Ray, who wrestled earlier in the night, seemed to be very well rested for the brawl.

“I’m surprised that some of y’all that lost, had so much energy to do another battle with somebody else that wasn’t even in our match that came in after he just did a match before us! So the fact that you guys that brawled after our match tells me something, tells me one thing. You mother f*****s ain’t on New Japan level. That’s a f*****g promise.You f******g old a** retired dudes! Yeah That tells me you didn’t put your f*****g best in our match. You saved energy for that bulls**t after our match!”

Ring of Honor’s Silas Young also commented, though his thoughts were much more PG in nature.

But perhaps the most telling sign of all came on ROH’s official Twitter account, which Retweeted a video of the brawl. The live cameras may not have shot the attack as it was happening, but why would the company then broadcast it for the world to see after the fact?

Ring of Honor has not confirmed any official business dealings with Enzo and Cass. Check back with The Floor Seat for further details as this story develops.