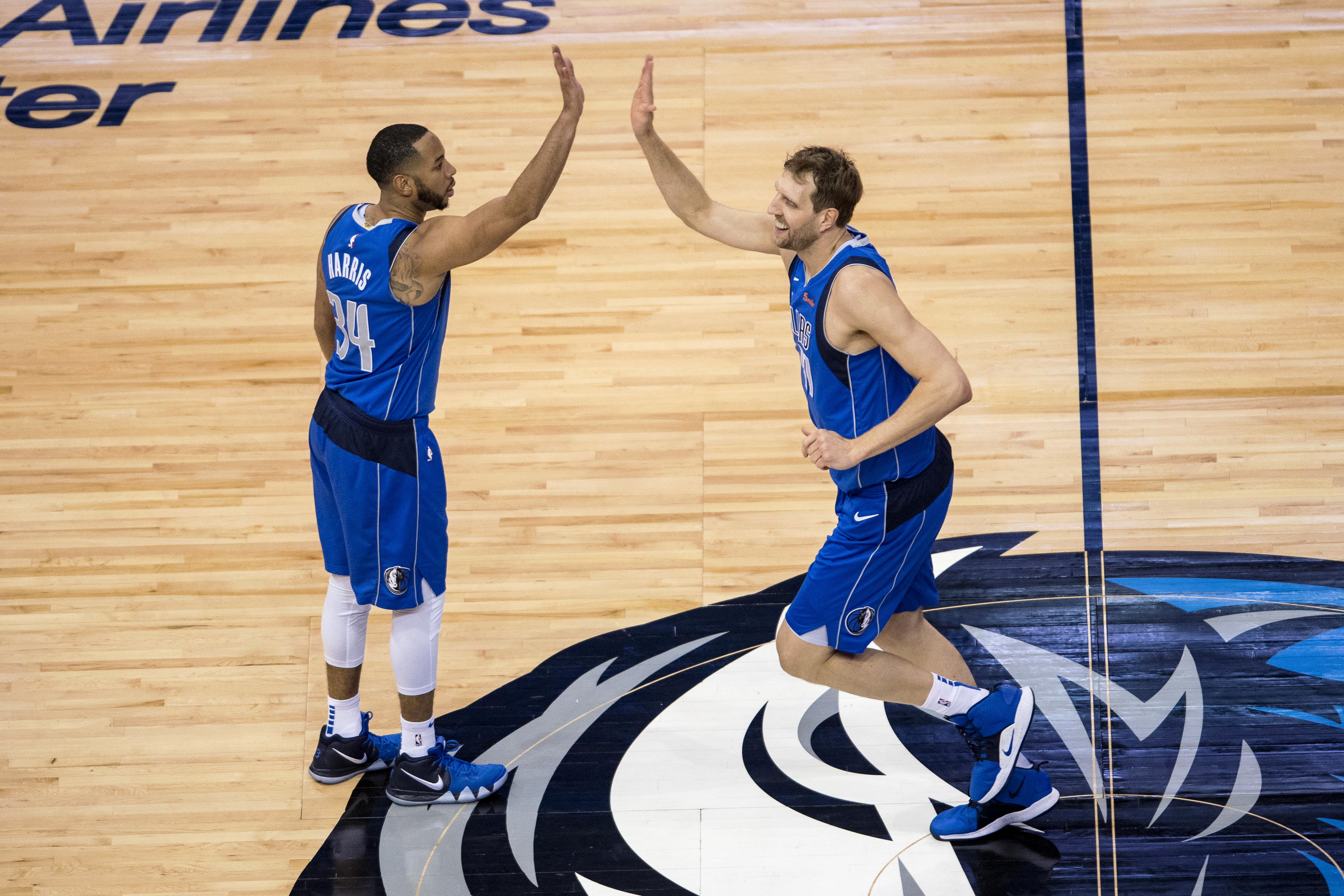 Mavericks big man Dirk Nowitzki was arguably the great international player the NBA has ever seen, but after 21 seasons in the league, he’s called it quits on what has been a storied career.

Nowitzki won a championship ring and plenty more during the course of his tenure in the league. Tuesday’s game against the Suns at American Airlines Center ended up being his final home game, and even then, he broke a record previously held by Michael Jordan for oldest player to record a 30-point performance.

And unlike Dwyane Wade, Nowitzki kept his retirement news quiet — until after Tuesday’s 120-109 win, that is, when he revealed to Mavericks fans that it was the final home game of his career.

Dirk Nowitzki makes it official – he's retiring. Anyone who saw him play this season knew we were heading toward this, but it's still so emotional. A forever class act. pic.twitter.com/O1L16VUA98

The Mavs also gave him a video tribute to go along with the news.

What a career for the seven-foot Mavericks legend.