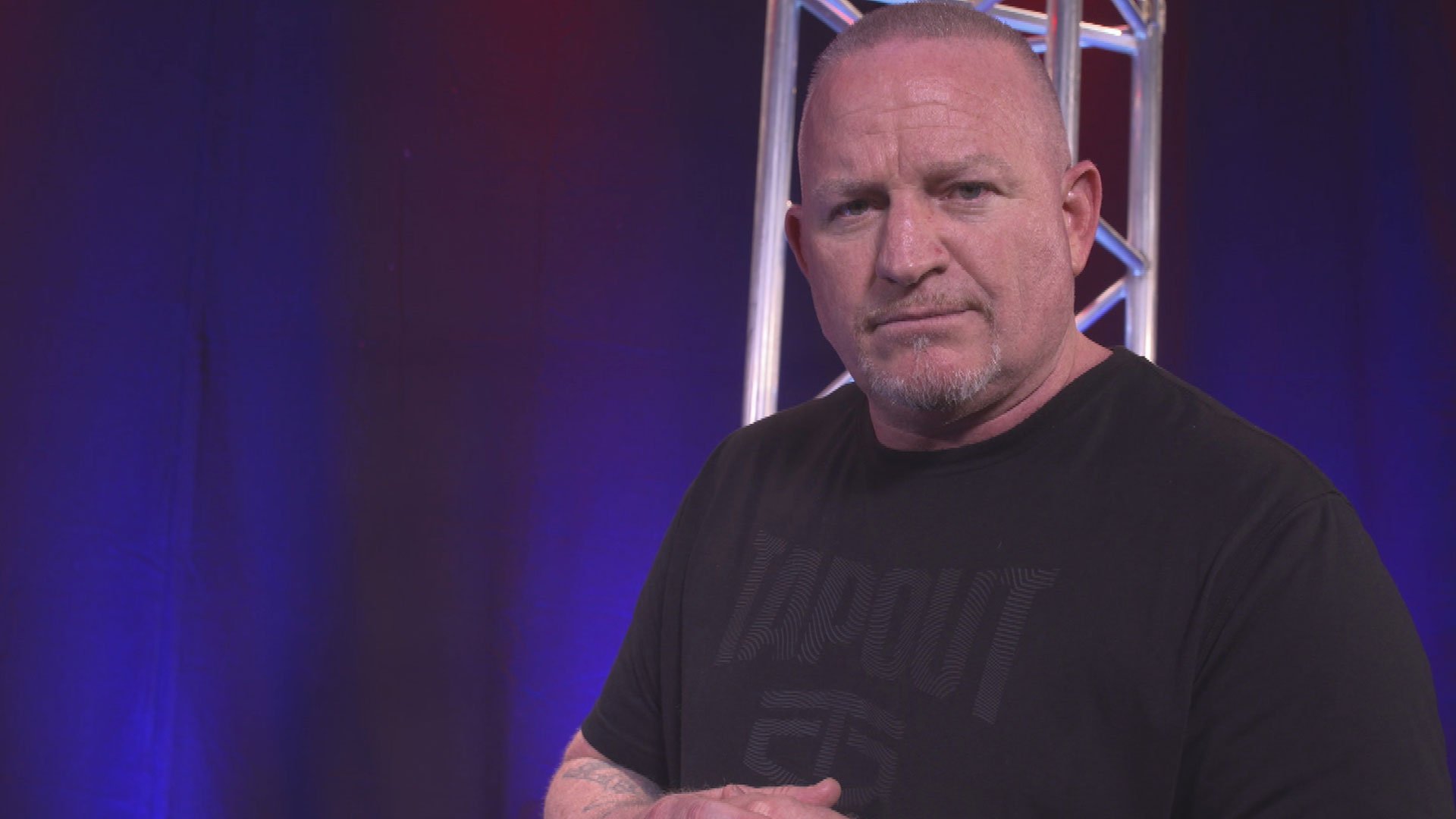 Word has been spreading around today that Brian James AKA Road Dogg has stepped down as the head writer of SmackDown Live. There were also rumors speculating that Road Dogg was leaving the company as a result of this announcement. However, it has been confirmed that he will still be working with the WWE.

Sources have told Pro Wrestling Sheet that there was a mutual decision among WWE officials for Brian to resign as the head writer. Rumors have circulated that he will have a more flexible position and use him as more of a utility player for the company. It is possible that the position will be similar to Arn Anderson’s backstage role before he was released.

There have also been speculating that the reason for Road Dogg stepping away as the lead writer is because of frustrations with creative. According to PWInsider’s Mike Johnson, Brian and Vince McMahon butted heads over McMahon constantly changing the script. He added that the frustrations from Brian reached a “breaking point” during this past Tuesday during the SmackDown after WrestleMania in Brooklyn.

Ever since this change in position for Brian, he has not commented on the situation. However, he posted this yesterday on Twitter:

Today I pray that I face the change, that is inevitably coming, head on and with faith and courage. The only constant is change! #HOPE #FAITH #OUDK

When Road Dogg first came back to WWE in 2011, he was hired as a backstage producer. His first on screen TV return was when he was a surprise entrant in the Royal Rumble match back in 2012.

Ever since then, he has made appearances with DX and even reuniting with his New Age Outlaw tag partner Billy Gunn to capture the WWE Tag Team Championship in early 2014.

No word from WWE has been made about the situation or Road Dogg’s status as of yet.