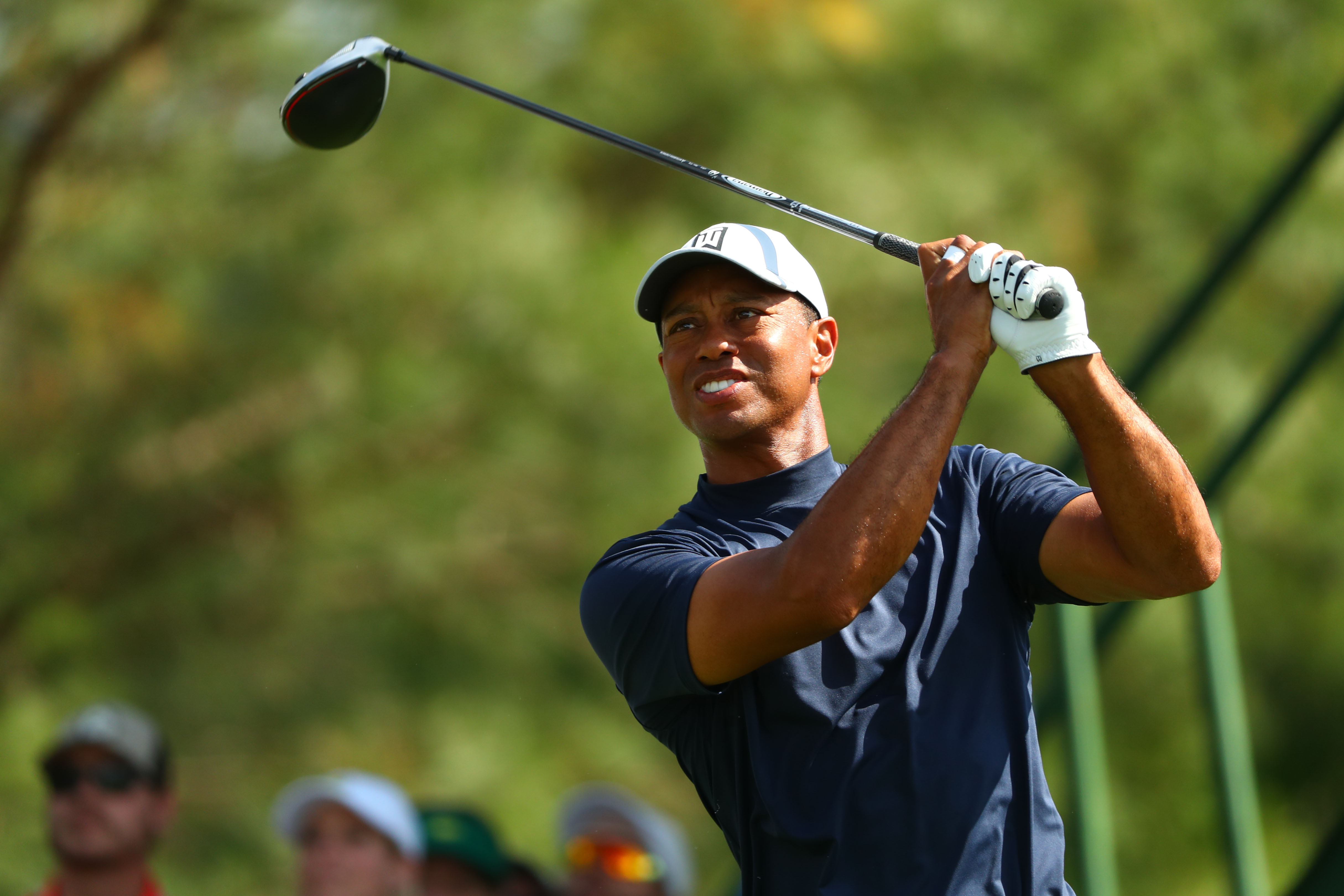 Tiger Woods is doing his best to prove to fans at Augusta National Golf Club that he’s still one of the top players in the world, competing in the Masters Tournament this week.

The first day of the epic tournament featured some entertaining play, with Woods shooting a -2, tied for 11th place, right in the thick of things, where he wants to be. It was a huge start for him, given that he hasn’t had a solid first round in awhile, and, since coming back from injury, he tends to begin tournaments a bit sluggish. But not on Thursday, though.

Woods’ best shot was on the par-4 14th hole, on his second shot. He was quite far from the cup, yet hit this insane approach right onto the green, which you’ll want to check out below.