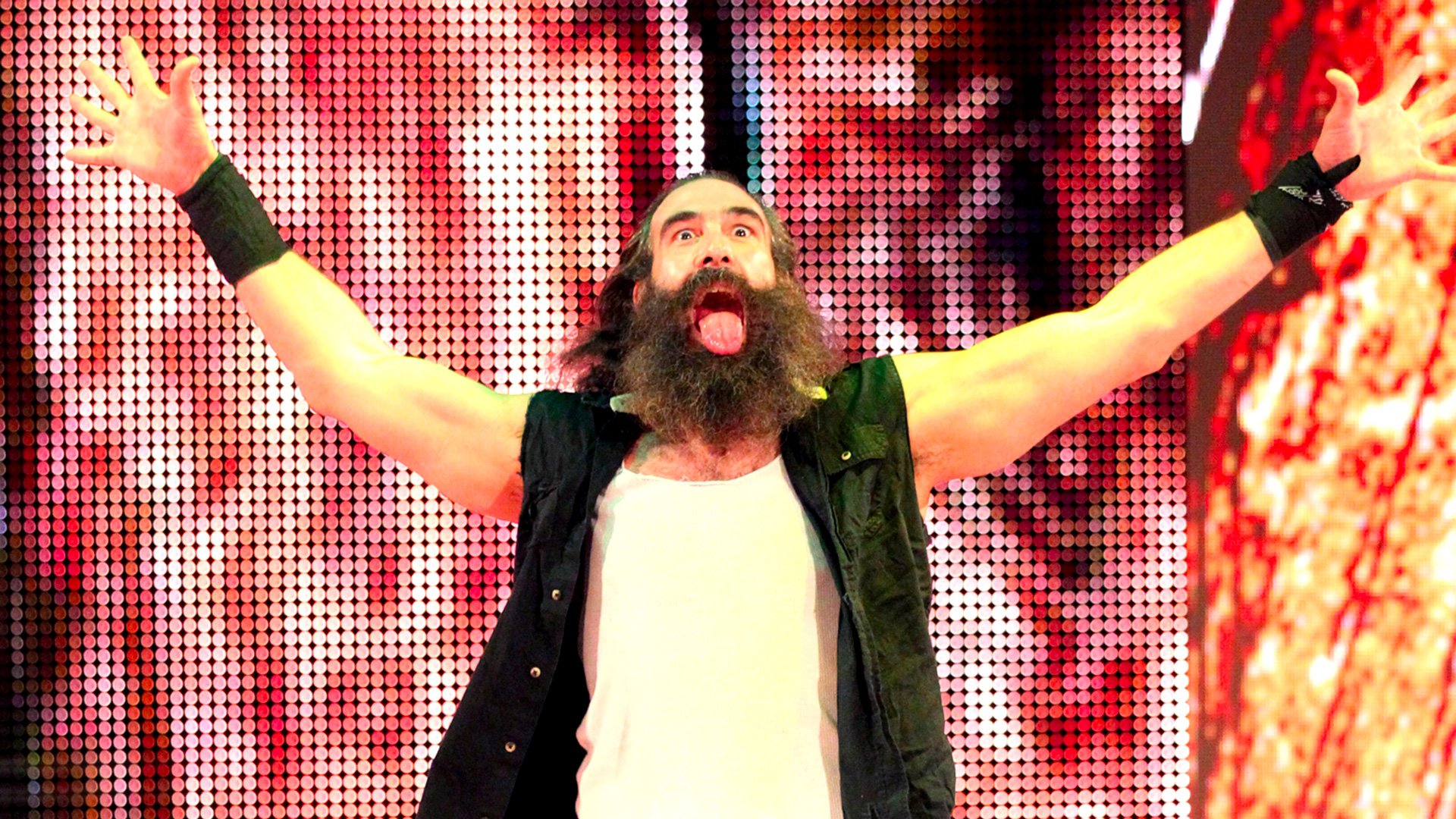 Ever since Luke Harper commented on his current status with WWE on Twitter, fans have been wondering what Luke’s future in the WWE would end up like. However, just today Luke has provided that update and it does not come to a surprise at all with the WWE fans.

Earlier today, Luke Harper posted on his Twitter updating us on his WWE career status by announcing that he has asked for his release with the WWE. Harper had this to say as he made the announcement:

Luke Harper made his main roster debut back in 2013 along with Erick Rowan and Bray Wyatt as The Wyatt Family when they attacked The Big Red Machine, Kane. He provided memorable tag matches along with Rowan facing teams like The Shield and The Usos. He would stay alongside with Bray until the stable split in late 2014.

After the split, WWE put him in a singles run. He would go on to rival with Dolph Ziggler and would even capture the Intercontinental Championship from him on an episode of Monday Night Raw. During that time, he would be a part of Team Authority in the main event of Survivor Series 2014 to take on Team Cena. He would end up dropping the Intercontinental title back to Dolph Ziggler the next month at TLC 2014.

His singles run was short lived as WWE decided to reunite The Wyatt Family in 2015 as Bray was feuding with Roman Reigns. It was at that time when they introduced Braun Strowman to the Wyatt Family and to the WWE Universe.

He would team with Bray Wyatt to face The Brothers Of Destruction at Survivor Series 2015 but would ultimately come out on the losing end. Luke would go to SmackDown alongside with Bray Wyatt as Bray feuded with Randy Orton.

Luke would disappear and return alongside his Wyatt Family partner Erick Rowan to form The Bludgeon Brothers. The team would be unstoppable in the SmackDown tag team division and win the SmackDown Tag Team Championships at WrestleMania 34. They would drop the titles to The New Day on SmackDown in August 2018.

Fans have argued that Luke deserved a better WWE career than what he ultimately got. However, judging by the Twitter post Luke seems appreciative of the career he has had with the company.