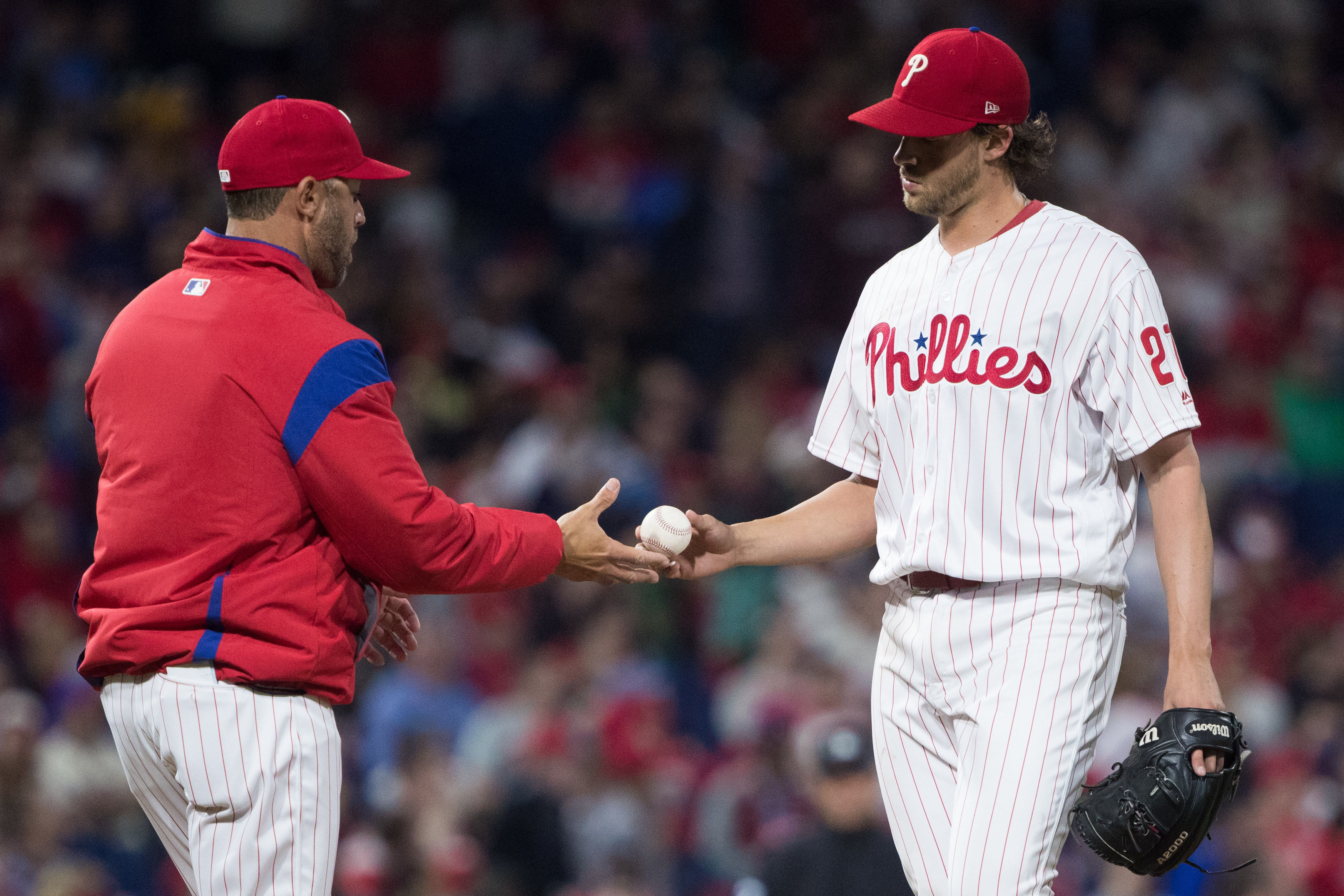 Despite an unproductive and injury-marred 2018 with the Indians, Andrew Miller was a hot commodity on the free-agent market this past winter. It seemed as if the Cardinals won a huge upgrade for their bullpen by agreeing to a two-year, $25 million deal with the lefty, but things haven’t looked that way thus far.

Miller has only toed the slab for 5.2 innings with St. Louis, so it’s easy to overreact to these early-season statistics. However, it’s been disappointing to see him put together a 23.3% strikeout rate and 16.7% walk rate to go along with a 6.35 ERA and 2.12 WHIP. He’s also allowed three homers already, a number he hasn’t surpassed in this department in either of the last two years.

After averaging a career-high 94.5 mph average fastball velocity in 2016, that number has gone down considerably. The velocity for this pitch clocked in at just 93.1 mph last year, but there was hope things would tick back up upon getting healthy. So far in ’19, Miller’s fastball has averaged 93.2 mph.