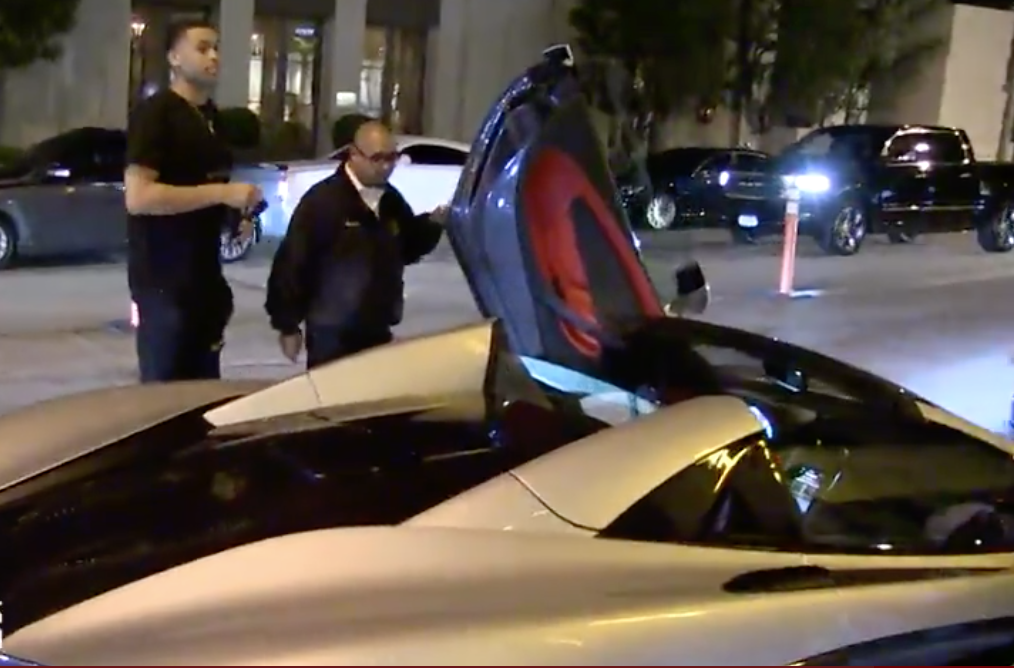 And while it’s not as big of an issue in today’s day and age as it used to be, it still happens from time to time, and Kentucky’s Keldon Johnson may be the latest example. Johnson was born in Chesterfield, Virginia, and his family didn’t appear to be rich, so he doesn’t come from wealth, yet somehow, he was seen rolling around Los Angeles in a $300,000 whip.

Johnson was spotted at the popular restaurant Catch in LA, turning some serious heads when he rolled up in a McLaren 720S Spider. Check out the video below via TMZ Sports to see him do so.

He’s set to be a first-round draft pick this summer, so it’d be interesting to know how Johnson acquired that luxury sportscar.