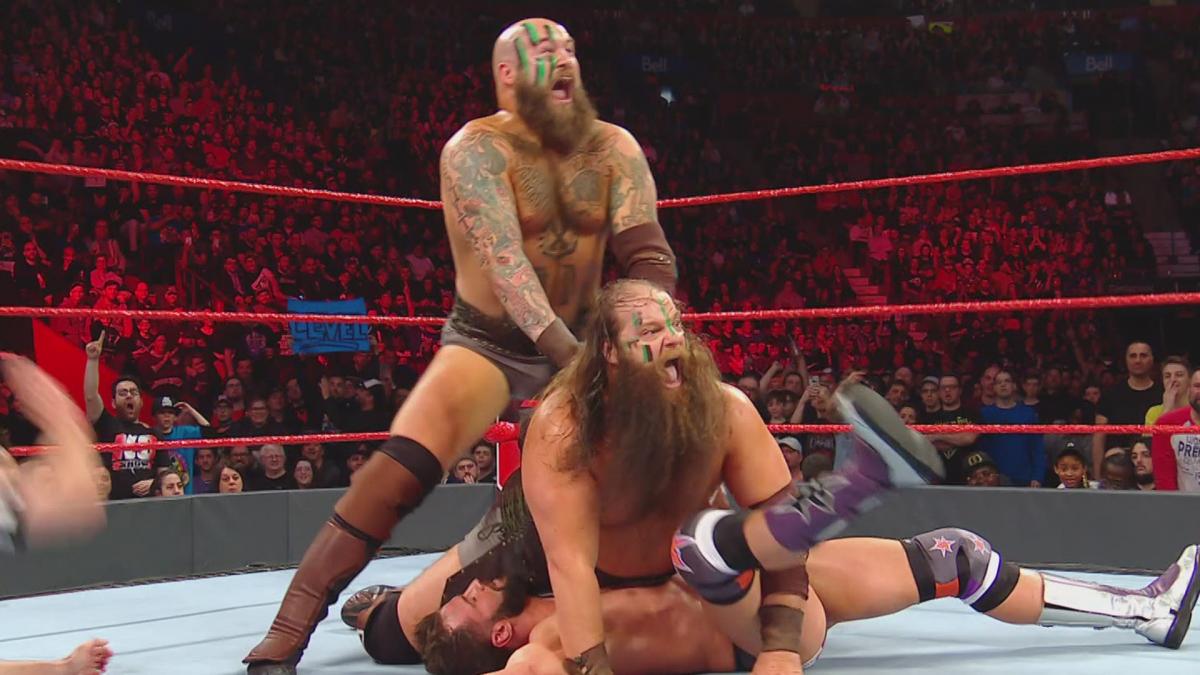 When the War Raiders came out, everyone was surprised to see the name change too: The Viking Experience. Safe to say, the wrestling world does not like the name at all.

Here is some new on why, per the Wrestling Observer Newsletter as to what went down on how the WWE made the name change. 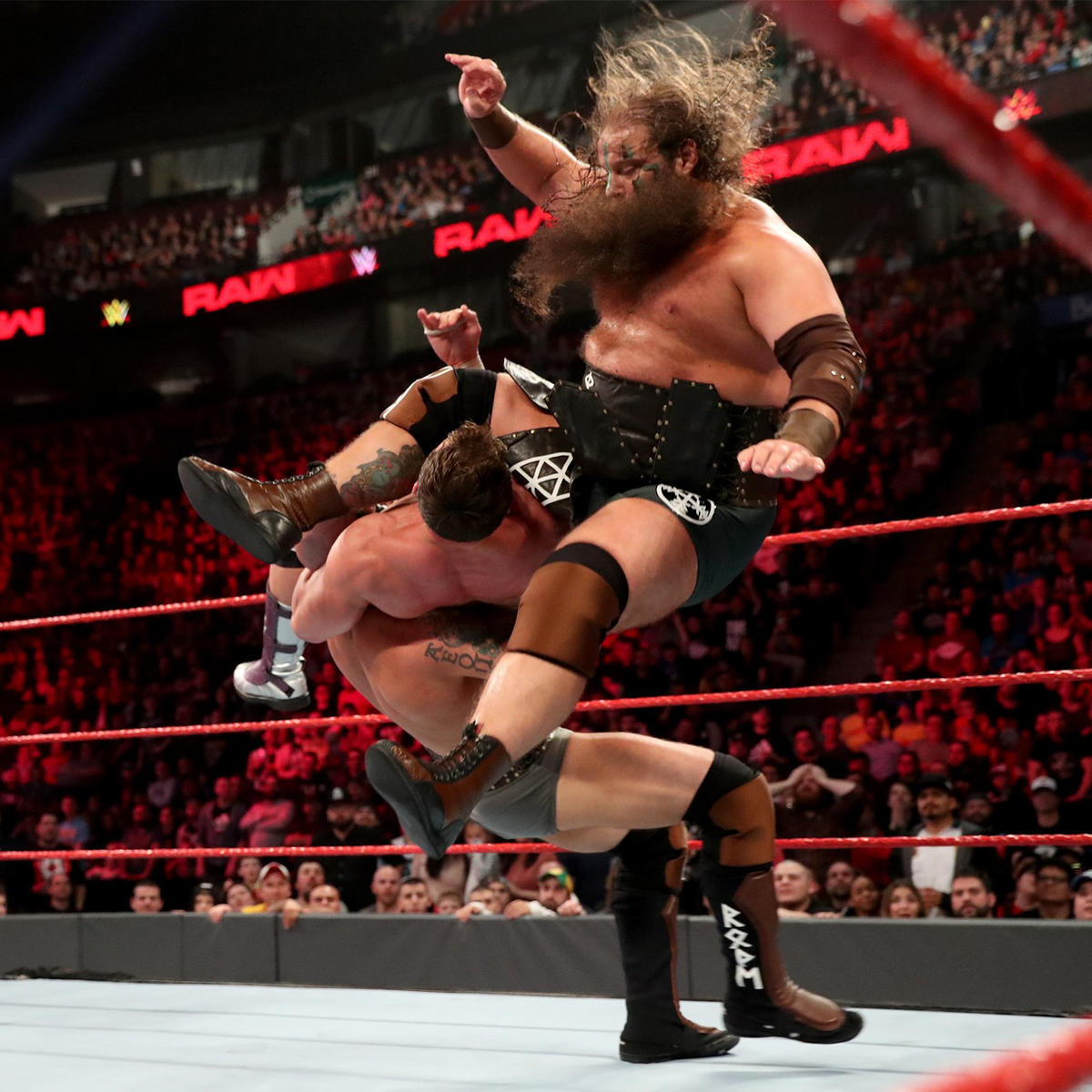 “There was lots of talk about the name change, with the idea WWE had already changed their names from War Machine to War Raiders, so they had a WWE name. This was a Vince McMahon call. It was literally a last day thing, where at one point they were to be called The Berzerkers, but McMahon didn’t like that, and Viking Experience is the name he went with. Todd Smith (Hanson) is now called Ivar and Ray Rowe is now called Erik. In many ways that was apropos, because so much of the changes made were not to benefit anyone, but simply change for the sake of change.” 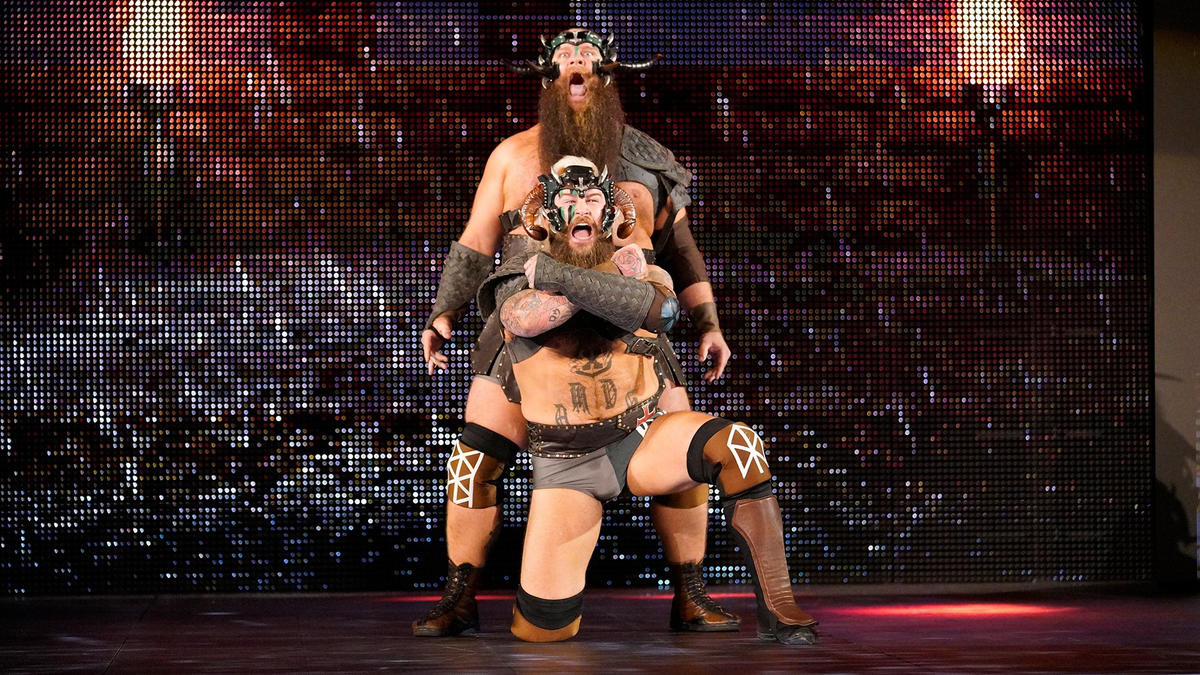 Here is some more information on the name change:

With the backlash from the WWE Universe, it will be interesting to see if the company listens to the fans once again to either change the name back to the War Raiders, or find a better name for the tag team duo.