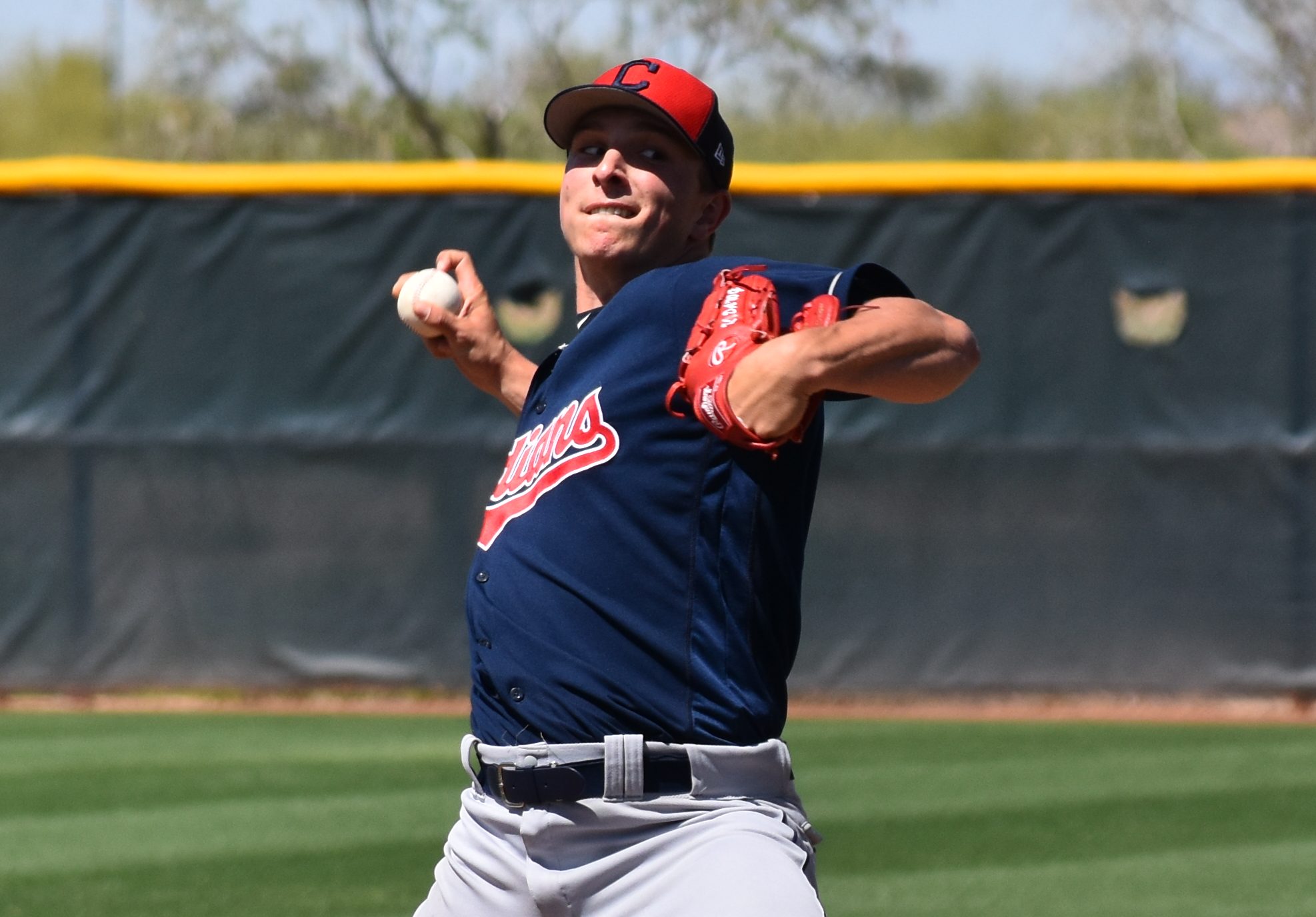 This past weekend the Cleveland Indians bullpen had their first hiccup of the season against the Atlanta Braves. On Saturday, the bullpen gave up 5 runs in the ninth inning of an 8-7 loss. At one time the Indians led 7-0. On Sunday the bullpen gave up 7 more runs in 6 2/3 innings as Cleveland starter Shane Bieber was knocked out of the game early. This resulted in another loss, 12-5. Prior to the weekend the relief corps had done an admirable job. They have been infinitely better than last year and have shown some real promise as the season has progressed.

We all know however, that the baseball season is incredibly long and many changes occur on a major league roster throughout. Although the bullpen has been solid up until now, the front office has to be on the lookout for reinforcements.

Tyler Clippard is currently first in line. He is in Columbus on a rehab assignment and will be added to the major league roster whenever he is physically ready to go. Jon Edwards and Nick Goody are also in Columbus and have previously pitched for Terry Francona in Cleveland. We all know that Tito likes to rely on veterans. If the Indians are going to raise there ceiling however, the front office along with their skipper, are going to have to go outside the box a to improve the roster. What that really means is relying on younger, unproven talent with higher potential than some of there more proven, major league tested talent.

This brings us to James Karinchak. He is my own personal favorite among the current crop of Indians prospects. Karinchak was the Indians 9th round draft pick out of Bryant College in 2017. Upon his arrival in Cleveland he was placed into the starting rotation in Mahoning Valley. He made 6 starts toward the end of the season with some very mediocre results. In 23 1/3 innings Karinchak gave up 30 hits and walked 9 for a 1.67 WHIP.

In college Karinchak had posted some ridiculous numbers at Bryant College. As a sophomore he set school records with 12 wins and 112 strikeouts. He followed that up his junior year by leading the country with 13.7 strikeouts per nine innings.

When the Indians moved Karinchak to the bullpen permanently, at the start of his second professional season, his numbers took off, much like they were in college. Last season went so well he started in Lake County, made a stop in Lynchburg and finished the year in Akron. His quick accession was due to his outstanding pitching. Karinchak has a fastball that he consistently throws in the mid-nineties, that can reach the upper nineties when he needs to. He complements his fastball with a 12-6 curveball that has outstanding bite. Last season, using mostly only those two pitches, Karinchak had a 4-2 record with 14 saves and a 1.29 ERA. Over 48 2/3 innings he struck out 81 and walked 36.

The consensus at the end of the season was, pretty much, if Karinchak could improve his control and cut down on walks, he would be ready to help the bullpen in Cleveland. Based on the results he has had so far this season it looks like Karinchak has accomplished that goal. In seven appearances he has pitched seven innings. He has not allowed a hit and walked only two. Of the 21 outs he has recorded 18 have been by strikeout. Let me write that again. He has 18 strikeouts in just seven innings of work. Currently his strikeout rate is a ridiculous 23.14 and his strikeout to walk ratio is 21:2. Karinchak is absolutely dominating in Akron. He cannot be any more dominant at the AA level. The hiccup the Indians bullpen had over the weekend will not be the only one of the season. At some point this summer management will be looking for answers in the pen. Karinchak seems to be making a strong case for himself to be that answer.