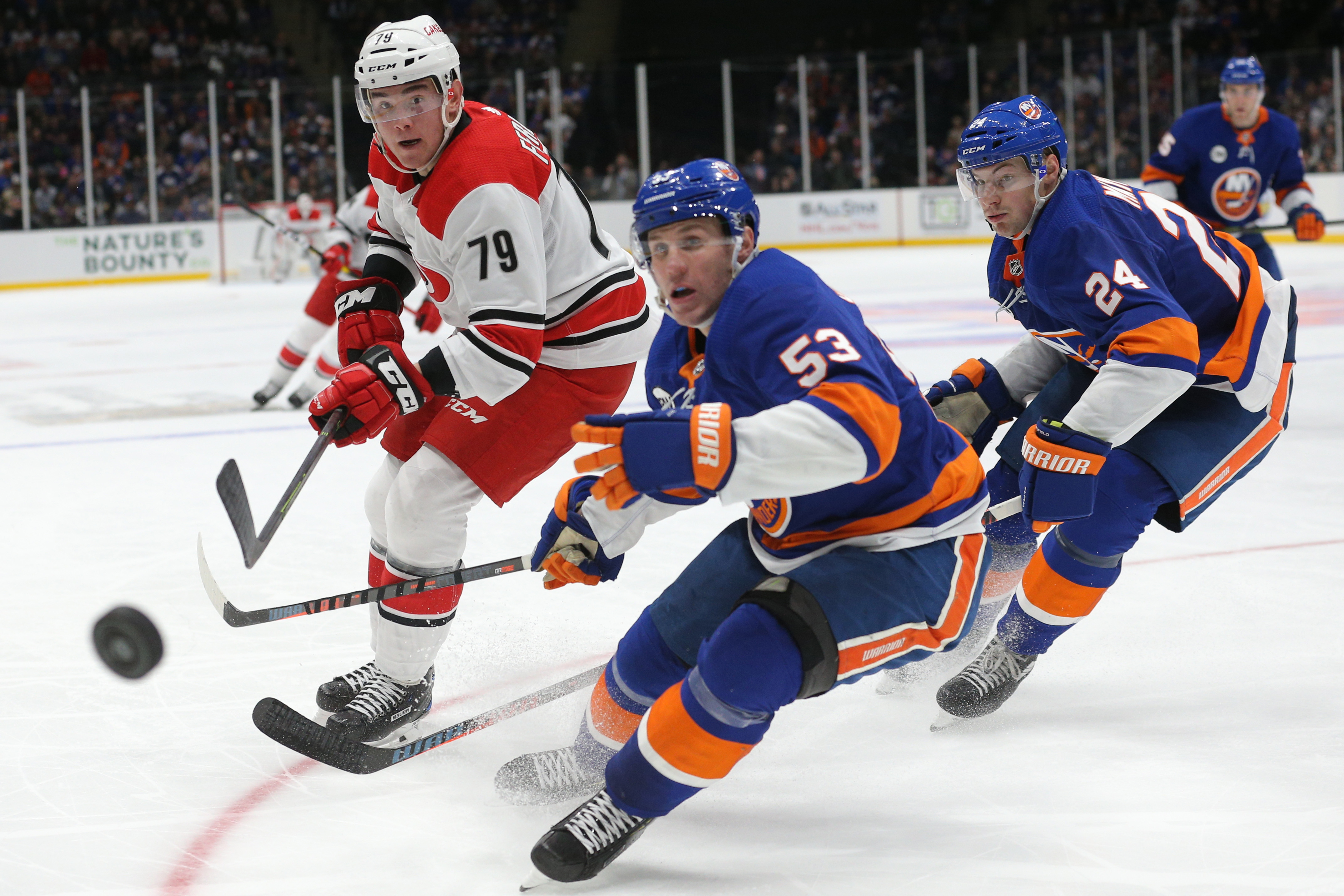 After over a week of waiting, the Islanders finally know who they will face in the second round of the Stanley Cup Playoffs.

The Carolina Hurricanes defeated the Washington Capitals in Game 7 on Wednesday night and will face the Isles, with the series opening in Brooklyn on Friday. The first two games of the series will take place at the Barclays Center before things switch gears and shift to Carolina.

Below is the full schedule for the Islanders second-round series with the Hurricanes: