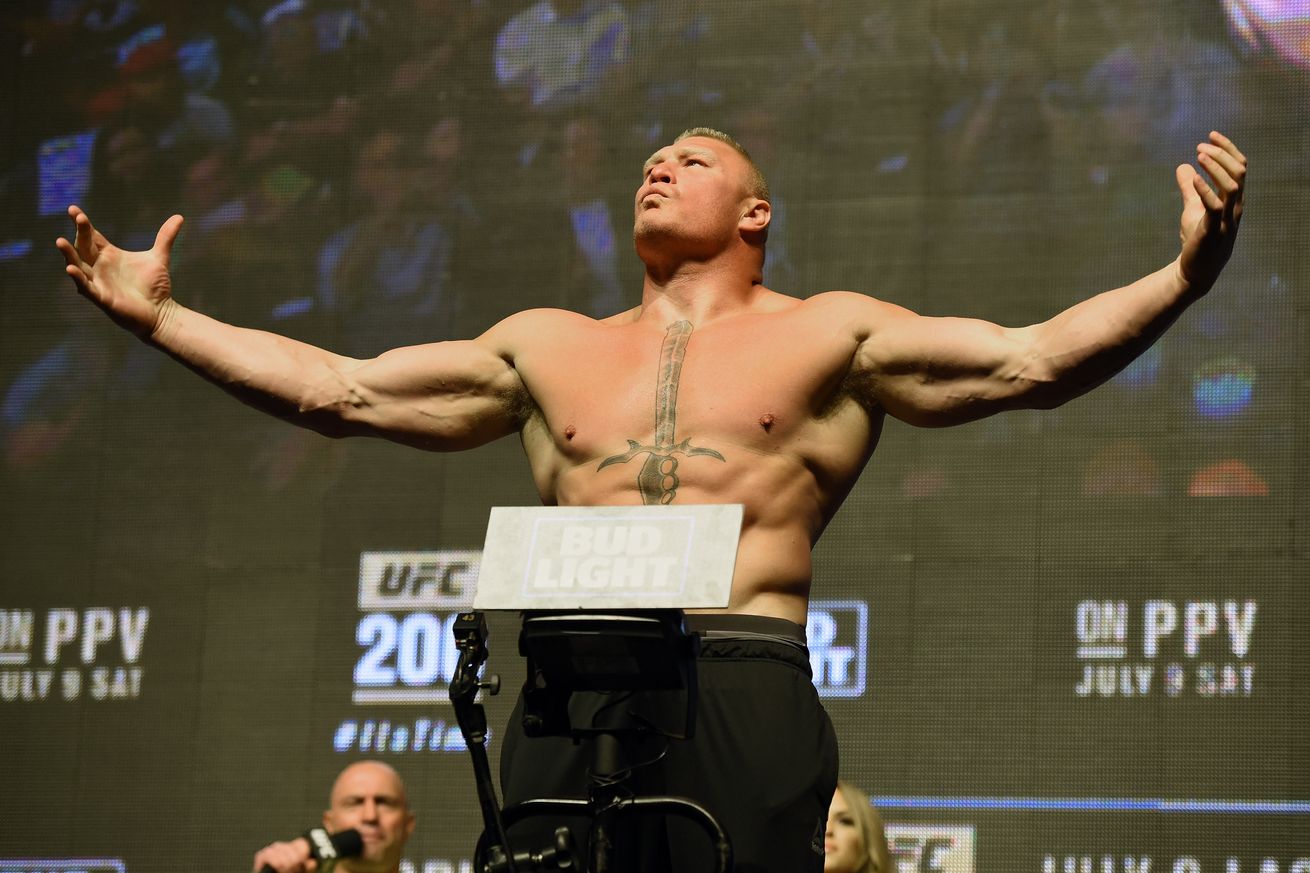 Since Brock Lesnar lost the WWE Universal Championship at WrestleMania 35, people have been wondering what will be next for the former UFC champion. There have been speculation that Brock would return to MMA for more fights with the UFC. However, it has now been official as to if Brock will fight in the MMA once again.

It has been confirmed by ESPN that Brock will be stepping away and retiring from the MMA world and will not return to UFC. Brock Lesnar informed UFC President Dana White that he doesn’t intend to fight again and that “he’s done” as a mixed martial arts fighter. 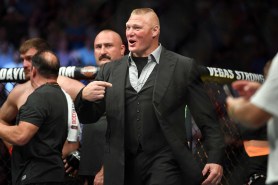 The UFC had talked about the possibility of Brock facing Daniel Cormier this coming summer for the heavyweight championship. But now with Brock telling Dana that he is retiring, it was announced by the organization that Cormier will defend the heavyweight title against Stipe Miocic on Aug. 17th live on pay per view in Anaheim, California as confirmed by White.

The fight between Brock and Cormier was originally teased after Cormier’s knockout victory at UFC 226. Lesnar confronted Cormier in the Octagon immediately after the fight and the two fighters exchanged words to each other.

Lesnar’s last UFC fight was against Mark Hunt back in July 2016 at UFC 200 when he defeated Hunt by unanimous decision. However, the decision was changed to a no contest after it was revealed that Brock failed two drug tests before the fight showing that he was using the banned substance clomiphene.

Before his confrontation, Brock entered the mandatory anti doping program issued by the UFC in order to for him to make a comeback.

Brock has not made a TV appearance ever since dropping the Universal title to Seth Rollins. Now with him announcing his retirement from the MMA world, what will Brock’s next move be?