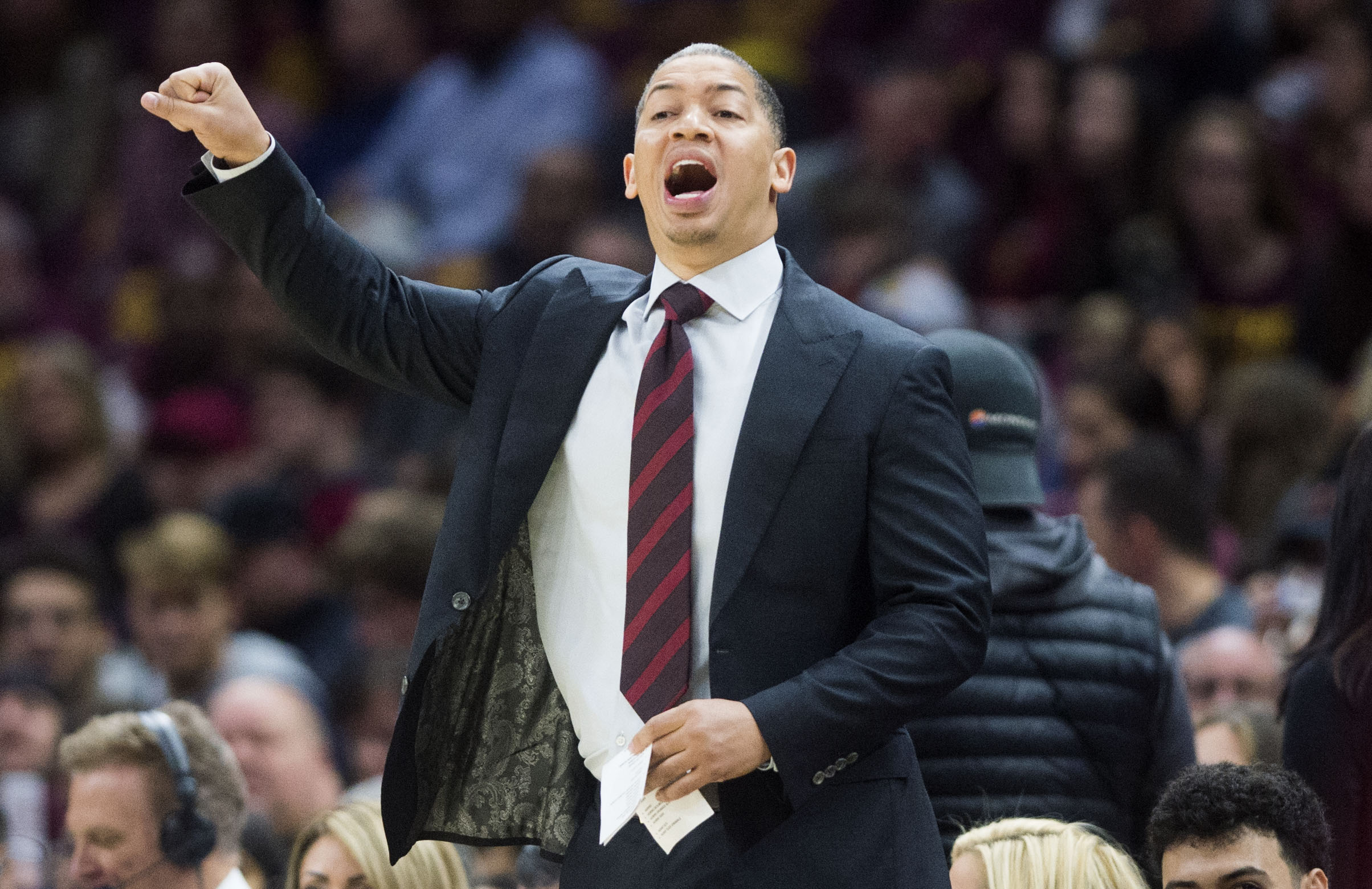 The Los Angeles Lakers have seen the Phoenix Suns hire their new head coach, and it appears that they’re very close to doing the same.

NBA teams are wasting no time hiring candidates in this day and age, and it appears both squads that were coach-less will not be that way much longer.

The expectation is the Lakers will move toward Ty Lue as head coach, but there's been no offer made to him yet, league sources tell ESPN.

It really appeared as if Lue was always the favorite to land the job. Most importantly, he coached LeBron James in 2016-18 on the Cavaliers, which is a big factor into who the Lakers are looking to hire. Furthermore, Lue also played for the Lakers. Lue is also a guy who can handle the media pressure.

This hire would make complete sense, if it comes to fruition.