The Road to Pittsburgh Still Runs Through Coal Street 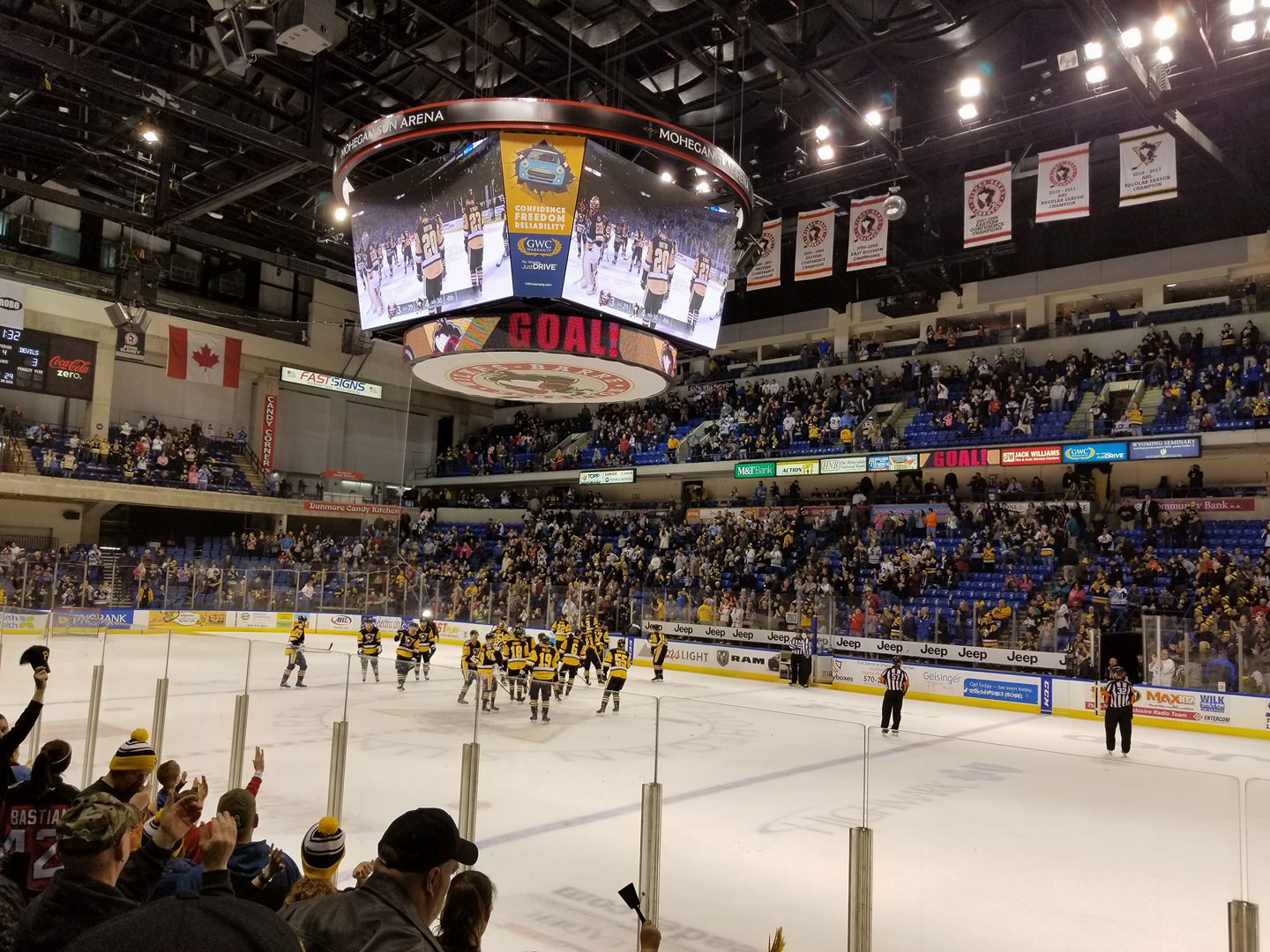 The Road to Pittsburgh Still Runs Through Coal Street

And this truly was the last minute. Teams had to announce today at the American Hockey League’s Spring meetings if they were staying put for 2019-2020 or announce formally that they had submitted a relocation request. It was the final hour. The final moment. But none of that matters because it got done.

WBS, who celebrated their 20th anniversary at Mohegan Sun Arena at Casey Plaza this season, has seen some decline in attendance over the recent years but still, find themselves above average in attendance. And fears were stoked the longer the process dragged on that the team in Pittsburgh would seek a larger city for its top development spot. The reasoning being that their attendance would improve with a larger pool of potential fans.

Such fears were for naught however as the Penguins and the Luzerne County Convention Center Authority were able to strike a deal in principle (yes, you may recognize that phrase from the last lockout). The Penguins also underscored their commitment to the team being in WBS by making the extension for ten years as opposed to a shorter-term lease. Details aren’t available but rumors have come out saying some proposals included potential upgrades to the facility.

Wilkes-Barre/Scranton remaining the home of the Pittsburgh Penguins affiliate is important however because it allows the Penguins to keep their two teams in the same state and all three affiliates within driving distance. Now, teams having farm systems in the same state or even the same city is not uncommon. The Maple Leafs and Marlies are practically next-door neighbors. But there was a time when Pittsburgh was one of the first teams doing this regularly. And there’s no doubt the ability of the team to ask a player to get from Coal Street to Fifth Avenue is a lot easier of an ask and a lot less demanding on the players than it is for those recalled to Vancouver from Utica. And the support staff in charge of moving players and their gear probably much prefers having to hire a car to drive them the 5 hours than deal with the logistics of sticks and equipment flying hours across North America when the team is at home.