Michael Brantley has already paid off for the Astros 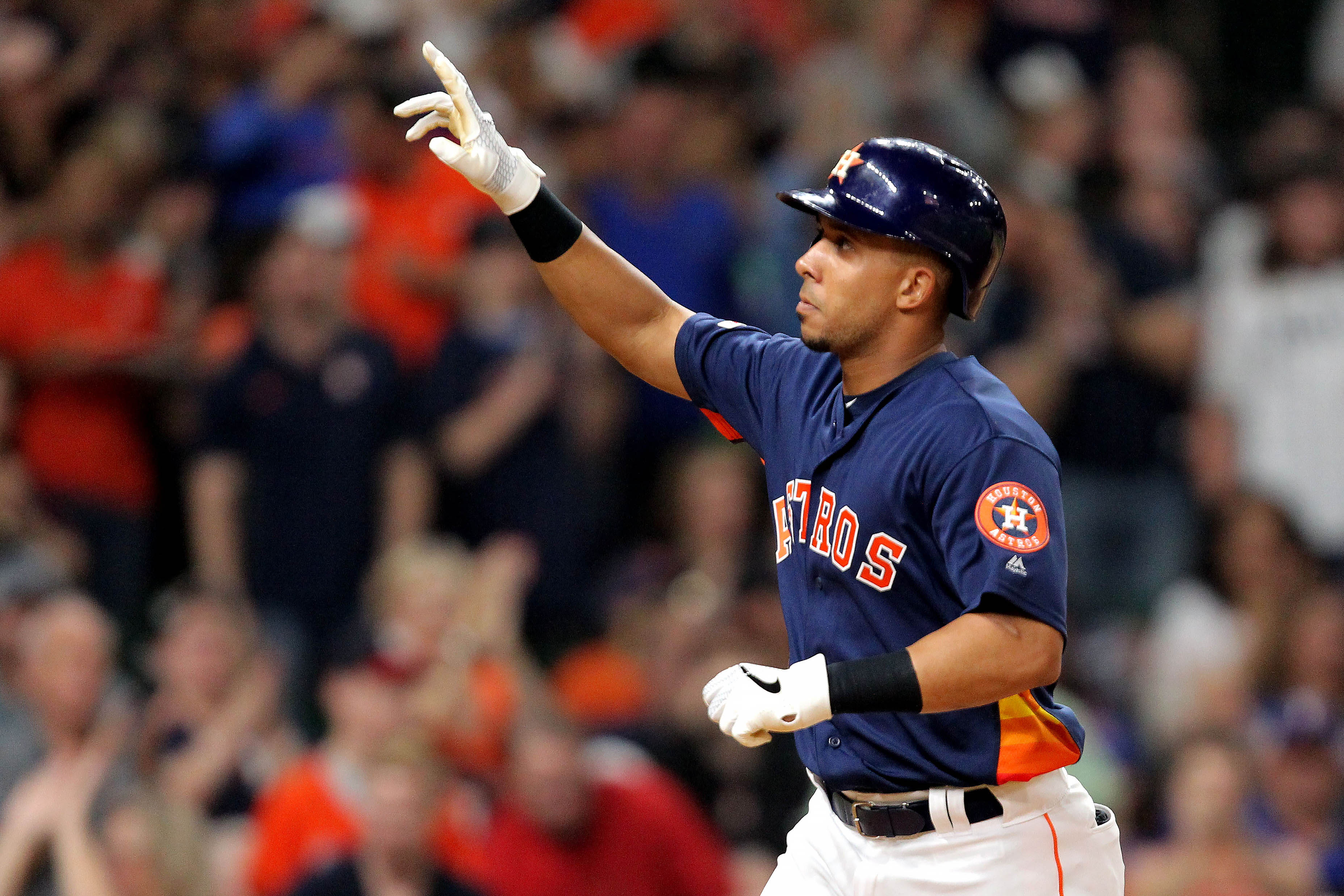 Michael Brantley has already paid off for the Astros

There are good teams, and then there are teams who always seem to make the right decisions. Since the Houston Astros’ painful rebuilding process finished in time to win the 2017 World Series, they certainly fall into the latter category. The latest example is the organization’s acquisition of outfielder Michael Brantley this past winter.

The former Cleveland Indian officially took his talents to Houston about a week before Christmas to the tune of two years and $32 million. Based on his early-season performance, it seems like he’s enjoying his new surroundings.

And as it turns out, the power surge at the start of his tenure with Houston stands out when looking at players who came before him.

Michael Brantley has posted a .591 slugging percentage in his first 40 games in an @astros uniform.

That is the second-highest SLG in a player's first 40 games with the Astros (min. 100 PA), trailing only Moises Alou (.629). pic.twitter.com/LYDoAA4AWe

His batted-ball profile doesn’t look drastically different like some players who join the fly-ball revolution, but there is a clear trend going on since the start of 2017.

One thing that hasn’t changed is Brantley’s ability to make contact. His 9.9% strikeout rate heading into Tuesday’s games is basically in line with career norms, which he’s combined with a ridiculous 3.2% swinging-strike rate. That’s not only on track to be his lowest since 2015 (3.1%), but it’s also the second-lowest mark in baseball…even better than that Mike Trout guy at the moment (3.7%).

What distinguishes him here is how often he offers at pitches — among the top-five players in swinging-strike rate, Brantley’s 44.2% swing rate is easily the highest. In fact, the other four players don’t have a swing rate above 37.0%. He’s also paired that with a 96.0% contact rate on balls in the strike zone, which is the league’s fourth-best mark right now.

Of course, this is just business as usual for the veteran outfielder.

The Astros’ luxury tax salary for Brantley this season is $16 million. Through those 172 plate appearances, FanGraphs already has his value pegged at $14 million. This is just another example of Houston targeting a player that can take them to the next level.

At least, that’s what it appears to be right now since they’re heading into Tuesday’s action with baseball’s best team offense (134 wRC+) by a considerable margin (Minnesota Twins are second at 117).