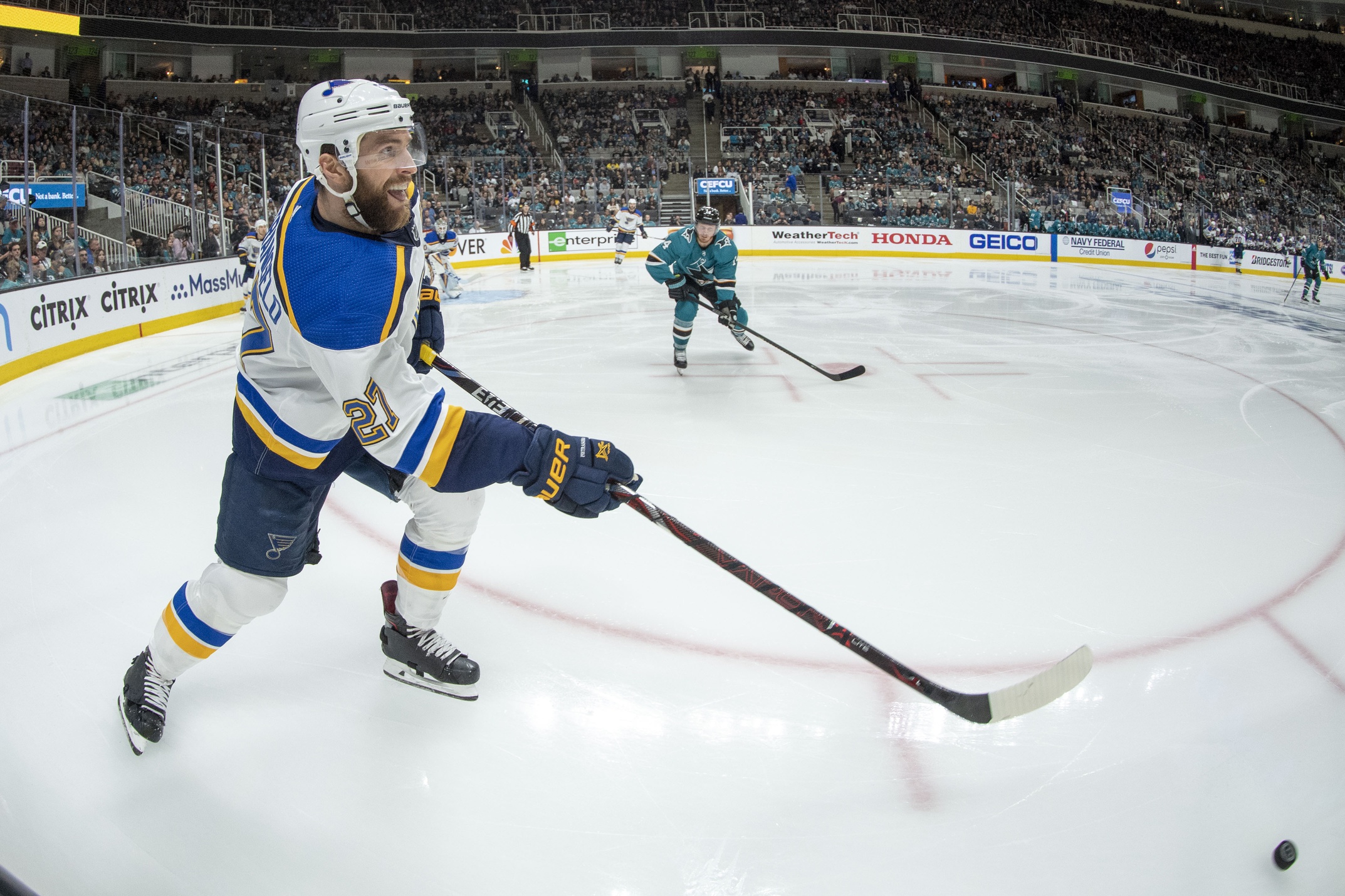 The St. Louis Blues once again showed some impressive resolve this postseason, securing a huge Game 2 win on the road against the San Jose Sharks to even the series at one. That win came in the face of a power play that has looked completely pathetic in the playoffs and has nearly derailed the team’s momentum.

After going 0-for-5 on the power play in Game 2, the Blues are now 7-for-47 with the man advantage. That amounts to a 14.9% success rate. As upsetting as that conversion rate is, the Blues have made matters worse by allowing three short-handed goals in the playoffs – the most of any team. Going a step further, the Blues have a 20.8% rate at home and a paltry 8.7% rate on the road. That seems sort of backwards given the team’s ability to find wins on the road, but here we are.

The Blues are playing with fire. Well, to be more precise, they’re not playing with enough fire on the power play and it has nearly buried them. Seemingly content to pass, pass and pass again, the Blues are far too predictable. They go to the same areas, try to make the same passes and try to force the puck where there isn’t any space. Oh, and they’re turning it over a stupid number of times. They’ve made the man advantage look like a bad thing as they routinely look more threatening at even-strength play. How is it even possible for the Blues to look more threatening as soon as the opposing player returns?

What can they do differently? For starters: Everything.

Why not roll out some entirely new faces on the next power play? Why not give the depth players a chance seeing as the first and second units have looked like complete garbage? Things can’t get any worse.

That sounds like a start. Some fresh faces and approaches on the power play could add some needed life to something that’s currently beyond stale. Beyond swapping in some new players, the coaching staff has to draw up something completely different regardless of who is on the ice. They have to figure out a way to generate time and space in a way that isn’t obvious to everyone watching. They also need to learn how to retain the puck near the blue line without turning it over into a short-handed breakway.

It’s remarkable that the Blues have played so well in spite of their power play. They’re tempting fate in a big way by failing to capitalize on such glorious opportunities. Maybe it’s time to throw everything out there to try and find something that works?