Why the St. Louis Blues are Canada's team in 2019 Stanley Cup Finals 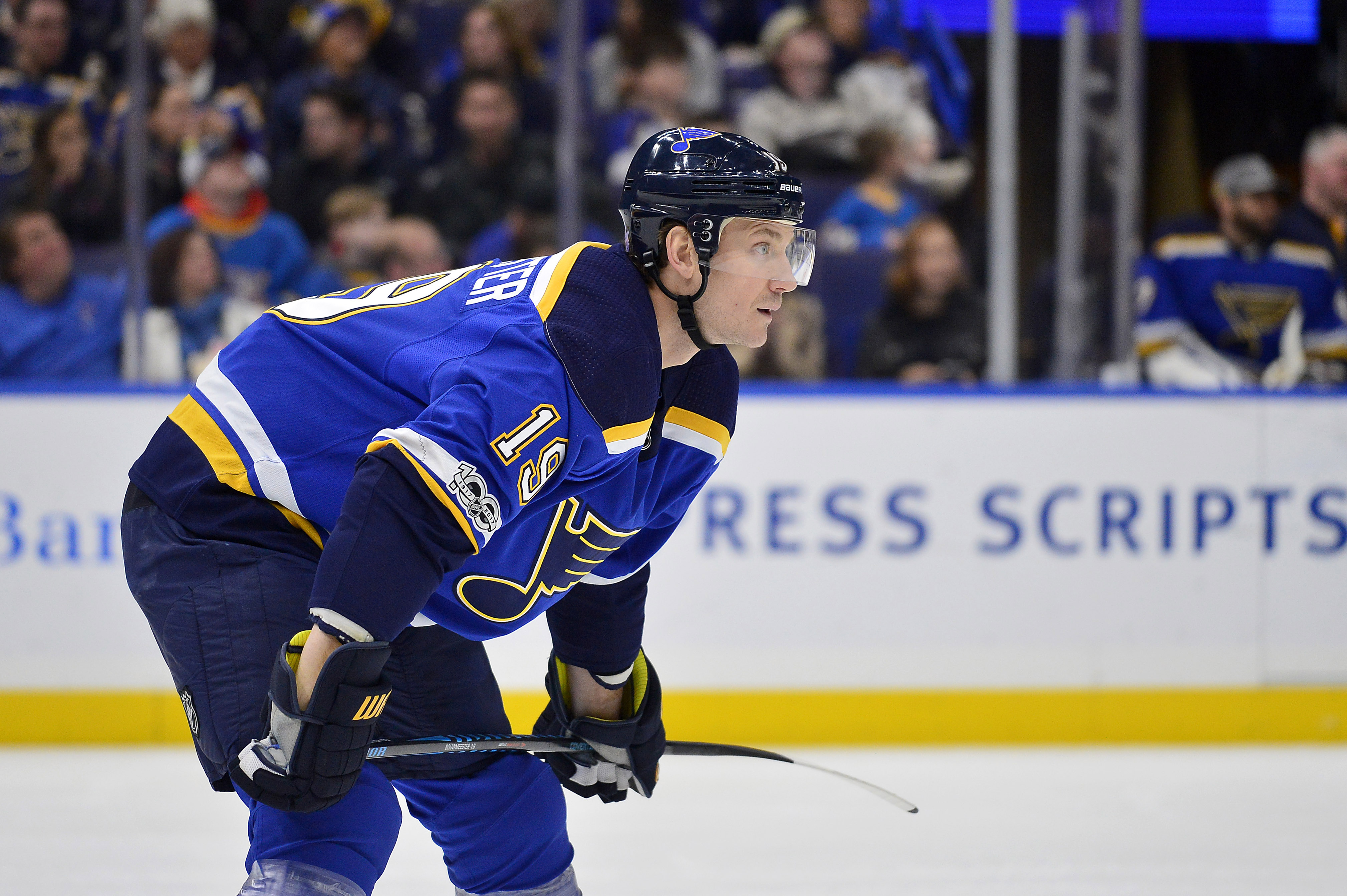 Why the St. Louis Blues are Canada's team in 2019 Stanley Cup Finals

Heading into the 2019 Stanley Cup Finals, we know one thing. That is the Stanley Cup champion will come from an American-based team for a staggering for a 25th consecutive year. The Boston Bruins will be facing the St. Louis Blues in a rematch of the classic 1970 Stanley Cup Finals.

However even though the teams are both American-based, the St. Louis Blues are significantly more “Canadian” than the Bruins. Of the 20 players that were dressed for the Blues in game six on Tuesday, 15 were Canadian. That is compared to only the four Canadians on the Bruins roster that swept the Carolina Hurricanes in the Eastern Conference Final.