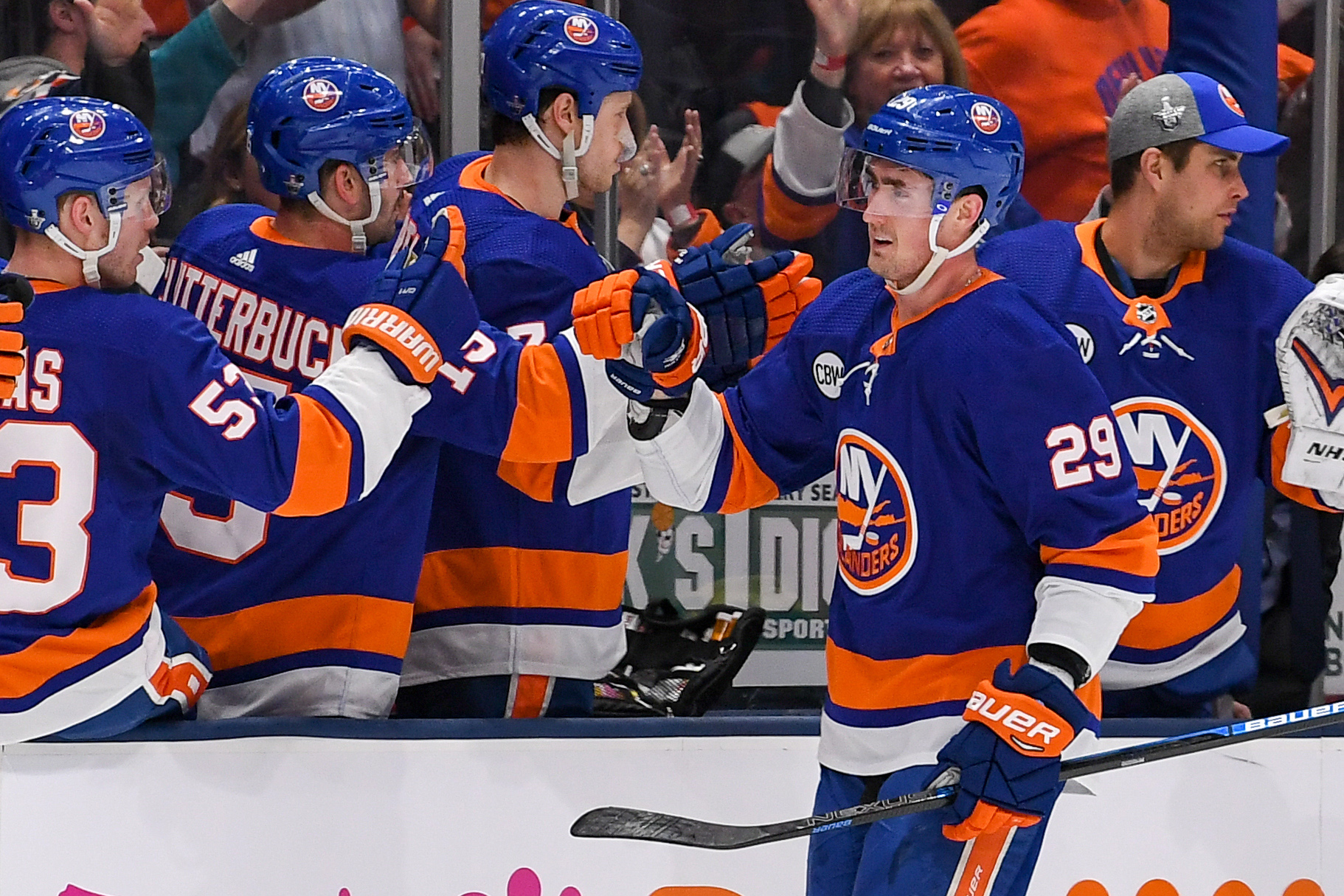 Brock Nelson will continue to be a New York Islander, after he signed a six-year contract extension just before noon on Thursday. The contract is worth $6 million per year, according to The Athletic’s Arthur Staple.

Nelson was coming of a one-year contract he signed last offseason after new President of Hockey Operations Lou Lamoriello joined the organization. The deal was viewed by many as a way for the team’s new front office to gauge what they had in the 27-year-old forward.

Nelson had a career year for the Islanders, finishing the season with a career-high 53 points and 28 assists. He also scored four goals in eight games in the postseason.

The new contract will run through 2025.