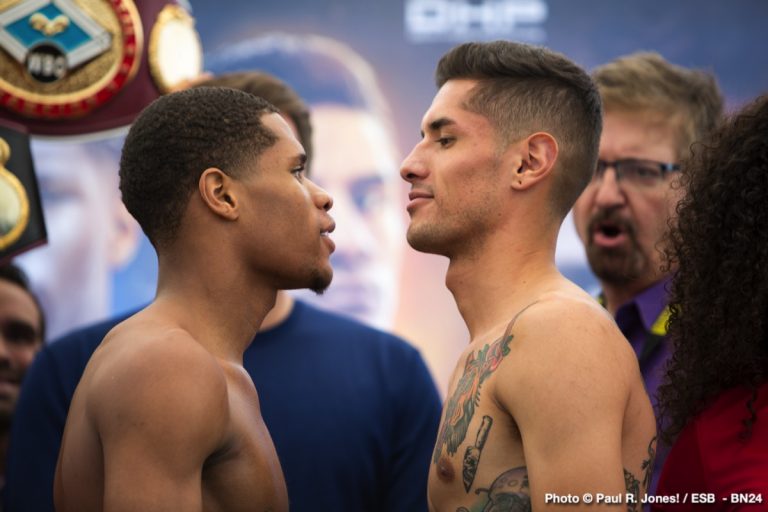 Luke Irwin: Haney is a prized and entertaining prospect and is being set up for great things. Haney via R4 KO. 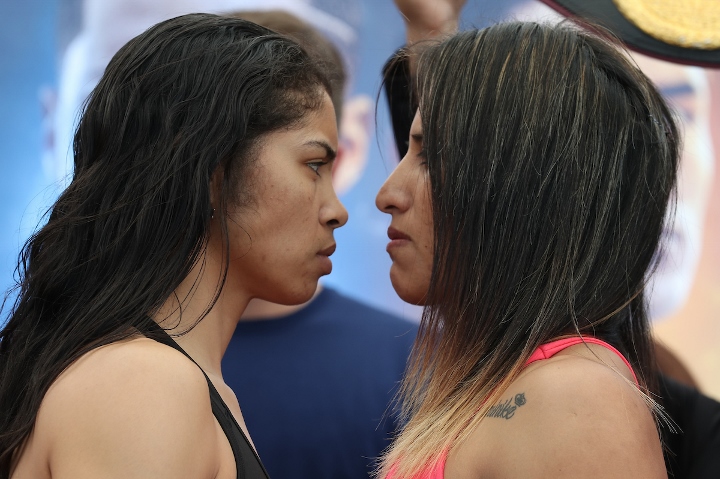 Luke: Coming off a weekend in which we had a few, this is the only world title vs. world title bout on the docket this weekend. I highlighted it in Ecstasy of Gold, but McCaskill’s story is worth reading up on. Now, as far as the bout goes, these are clearly very-evenly matched fighters. Sanchez has the obvious edge in experience, and has faced some of the best of the best, they’ve both gone the distance with Katie Taylor and lost similarily, taking a round or two. But I like McCaskill’s best win, a title win over Erica Anabella Farias over Sanchez’s, and think she can withstand Sanchez’s power to escape with the win. McCaskill via SD. 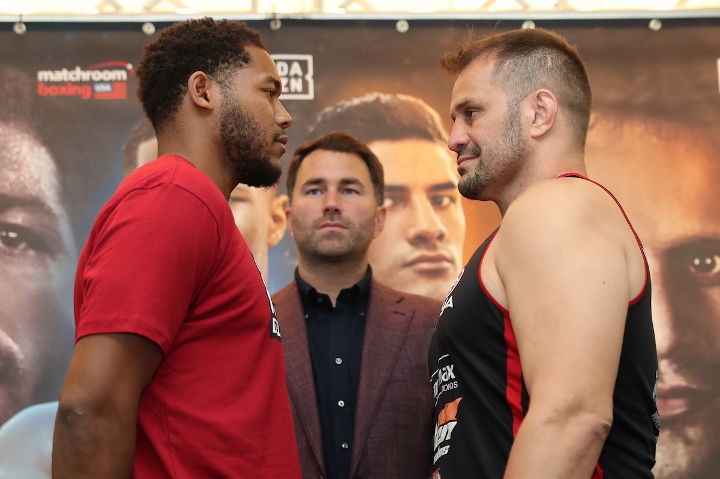 Luke: Hunter is a unique case, and didn’t make his pro debut until just shy of his twenty-fifth birthday. Aside from a decision loss to Oleksandry Usyk, he’s progressed through the ranks very well. Fabio Maldonado has plenty of name recognition from his time in MMA, specifically, the UFC, and as an MMA fighter of a boxer, he’ll come to fight. Hunter via R10 TKO.