A Dive Into Directional Outs Above Average 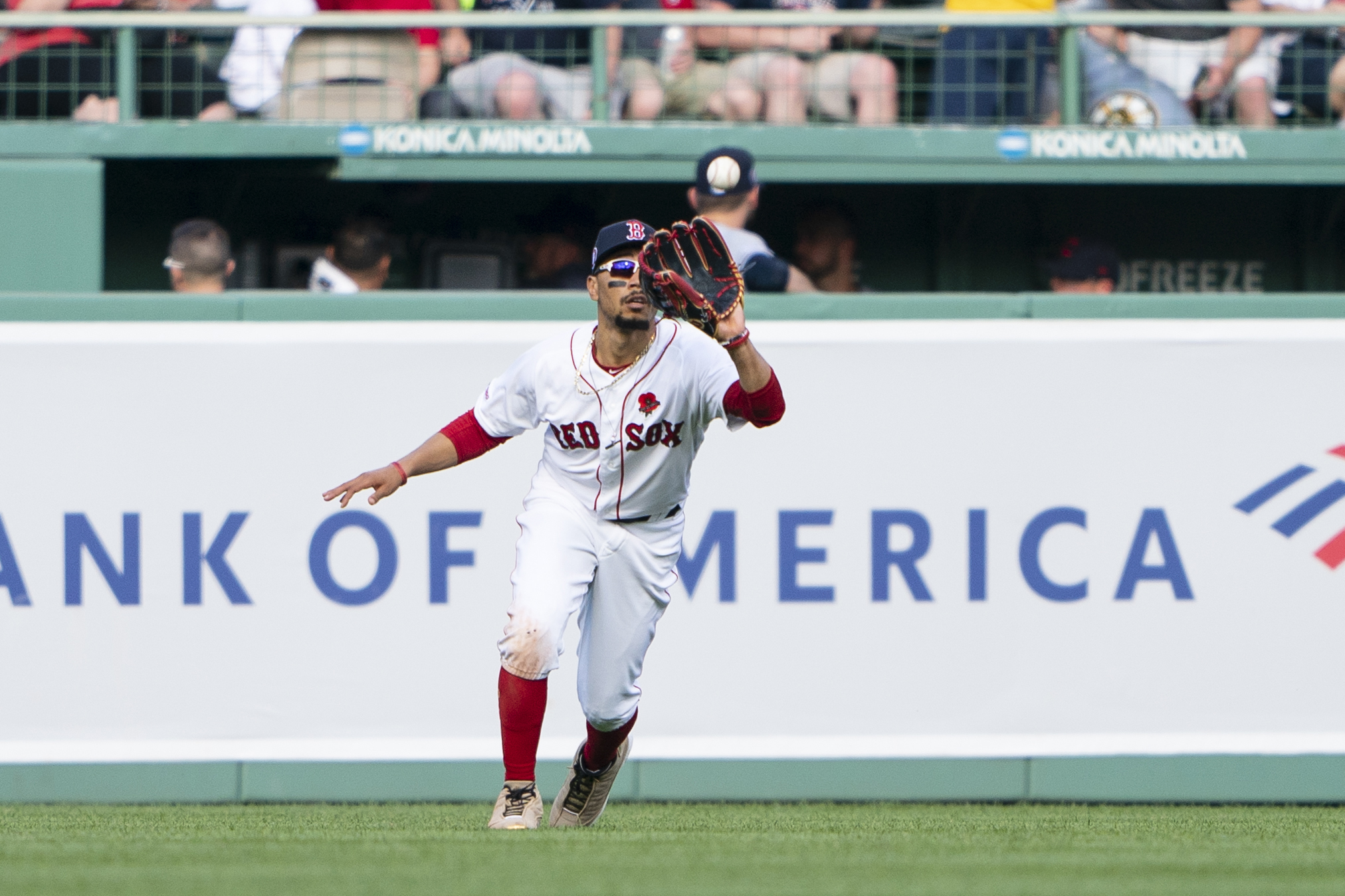 A Dive Into Directional Outs Above Average

The game of baseball has been progressing in terms of the precision of player evaluation and development at a rate faster than ever. Teams are racing to find ways to outsmart each other in order to win a World Series. Yet, in decades of attempts, there’s still a debate as to how to use advanced defensive metrics to judge the defense of players. DRS and UZR are commonly used on television broadcasts, but a new contender has jumped into the fray.

Outs Above Average, a.k.a. OAA is an advanced defensive metric for outfielders created through Statcast data and published on baseballsavant.com. OAA is meant to show how many outs an outfielder has “saved” his team in comparison to an average outfielder, based on Catch Probability.

A number of parameters come into play for determining the average outfielder’s likelihood of making a catch, such as distance to the ball, the time he has to get there, and whether he has to go back or forward. If a ball is determined to have a 50% catch probability and the fielder makes the play, he is given +0.5 to his OAA, and if the fielder doesn’t make the play, he is given -0.5. In the end, the number is rounded to a whole number.

May 21, 2019; Anaheim, CA, USA; Minnesota Twins center fielder Byron Buxton (25) sprints in for an out off a ball hit by Los Angeles Angels shortstop Luis Rengifo (4) the ninth inning of the game at Angel Stadium of Anaheim. Mandatory Credit: Jayne Kamin-Oncea-USA TODAY Sports

Research has gone into the reliability and usefulness of the OAA statistic. Ultimately, it seems like a pretty good metric in comparison to DRS and UZR in terms of reliability from year to year. Even though no defensive metric is perfect and this one can only be used for outfielders, it seems to be a step in the right direction.

Speaking of stepping in right directions, this article is not about Outs Above Average as a whole, but instead, it is about Directional Outs Above Average. Late last season, Statcast publicly released a few years of Directional OAA, which is OAA but it breaks it down so it shows whether or not the outs came with the fielder running in, going back, as well as to his left or right. For example, Mookie Betts in 2019 has 3 OAA on balls where he has to go in and to his right. He has 6 OAA coming in overall, and -2 OAA on balls in which he has to go back.