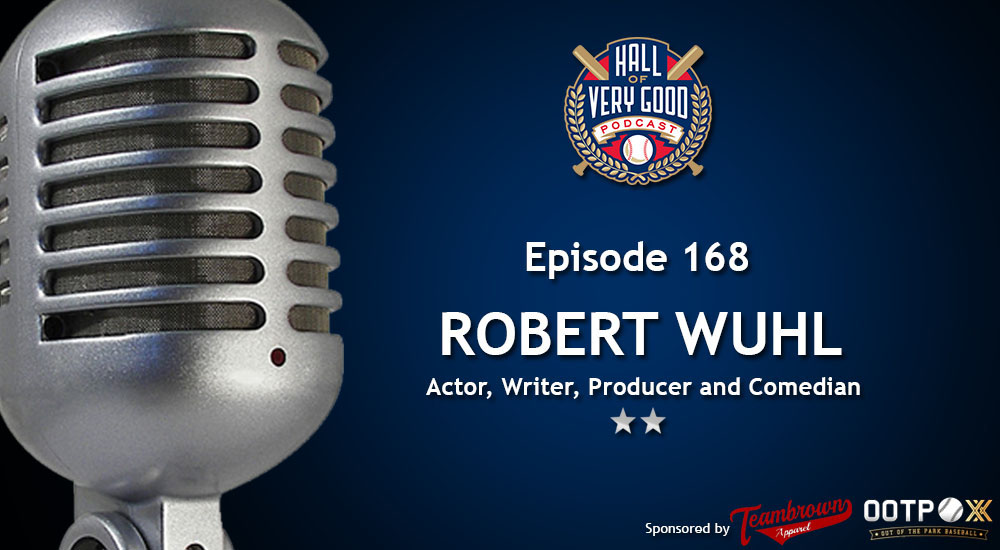 This week, Shawn Anderson and Lou Olsen are joined by Robert Wuhl.

The Emmy Award-winning writer, producer, comedian and actor talks to the boys about the latest Batman, whether or not we might see “Arli$$” on television again and speculates whether Ichiro or Albert Pujols (or someone else) will be the next unanimous Hall of Famer.

But who will play the next Alexander Knox? 🤔https://t.co/c4f66N5WTh

Bull Durham — 9 things you didn’t know about the film

TERRIFICON will be spotlighting the 30th anniversary of the BATMAN film with Robert Wuhl!

If you’re in San Antonio, come to next month’s @CelebFanFest to see big-time action stars, superheroes… and me. https://t.co/kvExfJrCy1