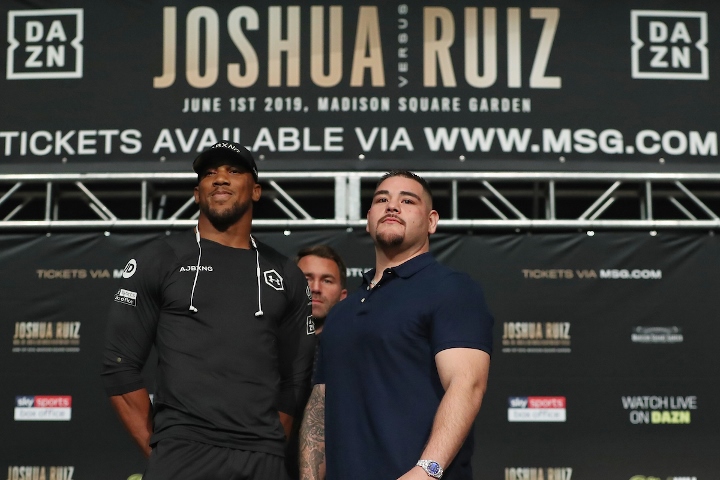 Luke Irwin: A late replacement for an already-booked mismatch isn’t exactly an Ali-Frazier matchup. At least Jerrell Miller would have tried to sell it. Not that I like fake hype, but this is the coldest AJ fight in recent memory. This is going to be a pretty plodding affair that Ruiz is going to be too gunshy to go for it. Johnson via UD. 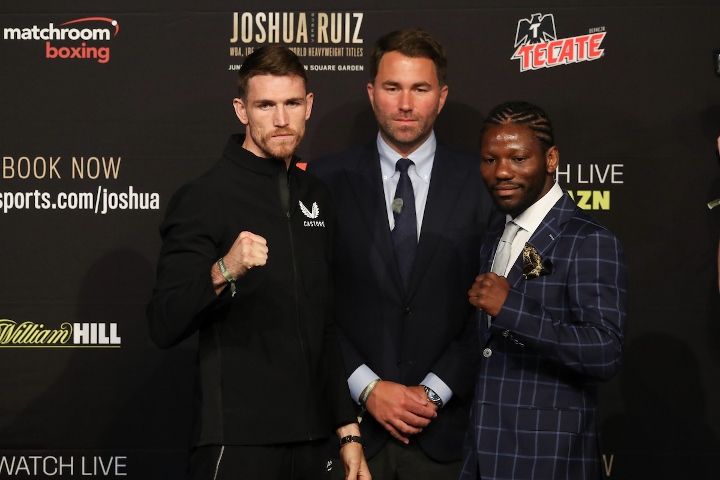 Luke: N’Dam is always a fringe world title contender hanging around the title picture, but I think this is a showcase for Callum on an AJ card. Callum has rounded-out his game since his younger days as a first-round knockout machine, but as he proved against George Groves, he can still land the thunder when he needs to. Smith via UD. 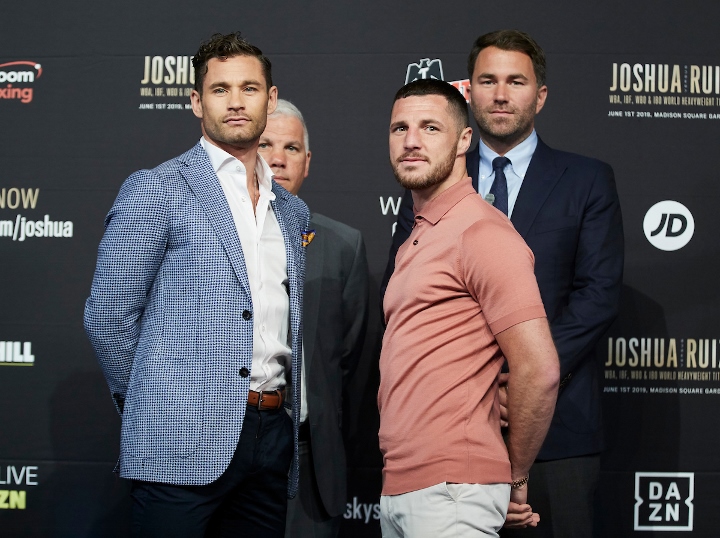 Luke: Two relatively-evenly matched boxers, but on pure talent, and strength of schedule, Algieri has him. He’s definitely not rocketing his jaw off, but I think he can take this by an 8-4 or 7-5 game. Algieri via UD. Luke: Undefeated gold medalist against 43-1 five-year reigning champion. Two of the best of the best. This is the final boss for Taylor on a journey that started after her gold medal in the 2012 Olympics. She turned pro after the 2016 Olympic Games and started climbing the lightweight rankings immediately. She won the WBA title in October of 2017, the IBF in April in 2018, and the WBO in March of this year. Now, 43-1 Delfine Persoon, the longtime queenpin of the division, awaits, making her U.S. debut and a full unification of the women’s lightweight division. The odds of one of them getting put down is very, very, slim. I think they’ll both play it cautiously and technically, with controversy on the scorecards. Taylor via SD.