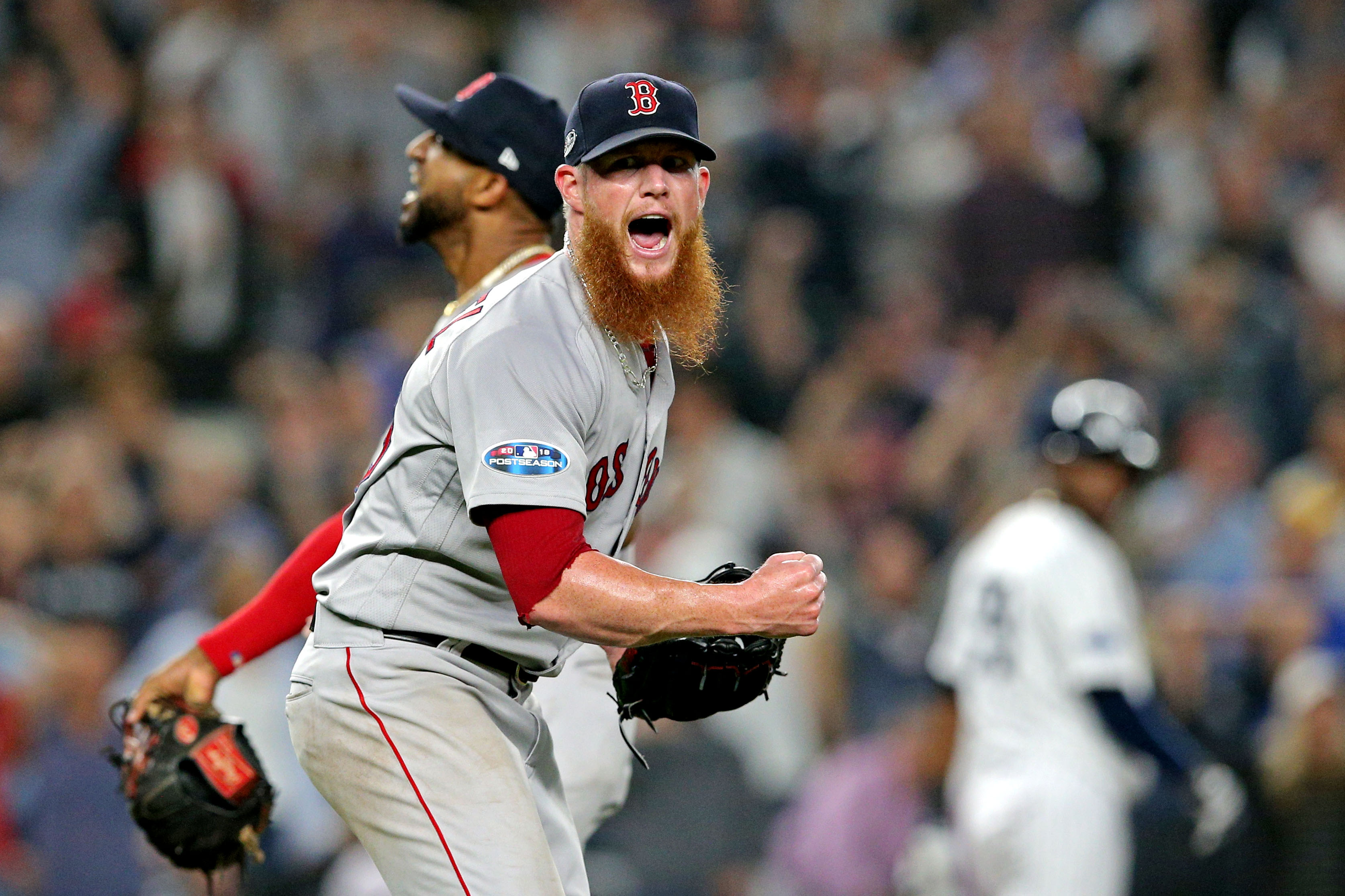 It did not take long after the June deadline for Craig Kimbrel to find a home.

After spending most of the 2019 season away from the game of baseball, Kimbrel has been signed by the Chicago Cubs. The Athletic’s Ken Rosenthal was the first to report the news.

The deal is reportedly worth about $45 million for three years. Since becoming a major leaguer in 2010, Kimbrel has 333 saves, the most in the MLB at that time. He also has a 1.91 career ERA.

Kimbrel spent three seasons with the Red Sox, saving 108 games. He may have had a down year compared to most seasons, but he saved 42 games in 45 attempts with a 2.74 ERA, striking out 96. He helped the Red Sox win their third World Series title in the 2000s.

The seven-time All-Star was unsigned due to his extreme asking price. If a team signed him prior to June they would have also needed to give up a draft pick. Now that the chains are off, Chicago struck at the right time.

The Cubs may be taking a risk with Kimbrel, as they don’t know what they will get with the 31-year-old. The team will also need to wait a few weeks until he is major-league ready. Even without a true closer the Cubs’ pitching staff has a reliever rotation ERA of 4.02, sixth in the league. Adding Kimbrel, however, legitimizes the team’s chances of winning more games.

Currently in first place in the NL Central, the Cubs got a boost in adrenaline with Kimbrel. The name alone has value, it is up to said name to prove their skills still have value as well.