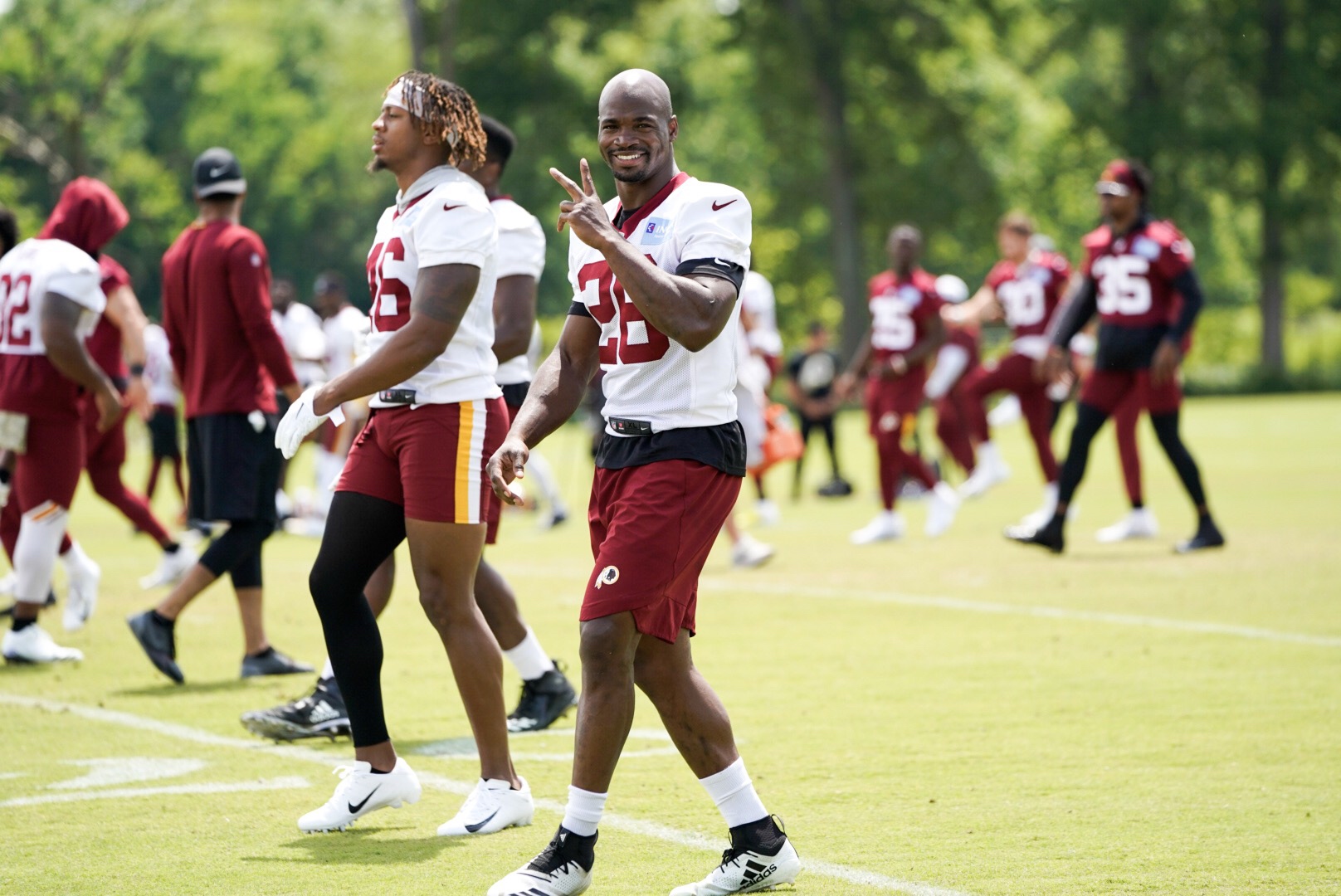 ASHBURN, VA – The third and final day of  the Washington Redskins’ 2019 minicamp took place at Redskins Park on Thursday.

Here are some of my favorite moments from it:

Minicamp was filled with laughter, hard work, as well as uncertainty as starting Offensive Tackle and one of the major cornerstones, Trent Williams, chose to hold off on the mandatory training camp. That will be a story line to keep a close eye on as the Redskins prepare for the 2019-2020 NFL Season.

To check out the rest of the photos taken from Day 3 of Redskins 2019 minicamp head over to our official All Pro Reels Flickr.