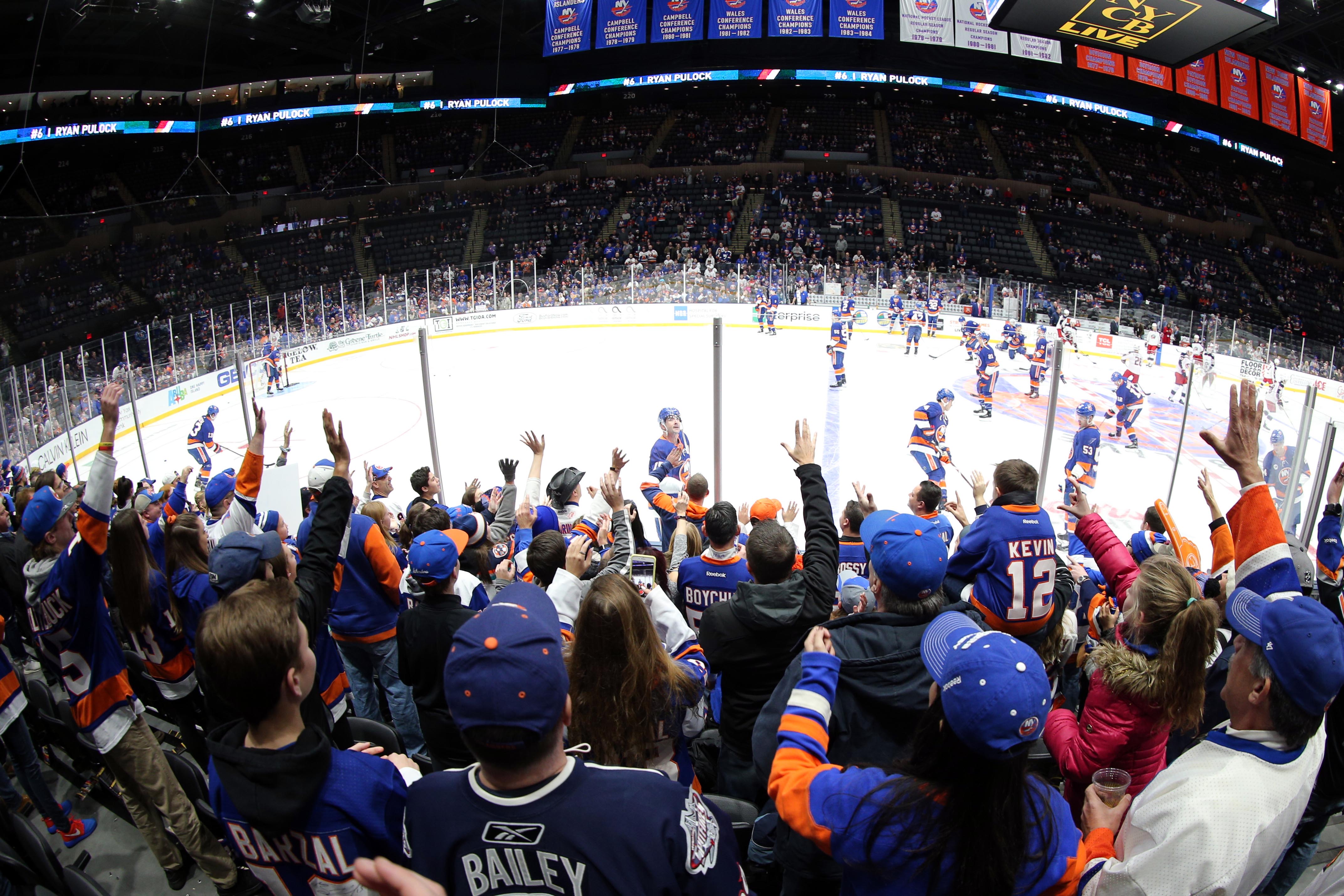 For the first time in five years, the Islanders will open the home portion of their schedule at the Nassau Coliseum.

The Islanders home opener will take place on Friday,  Oct. 4 against the Washinton Capitals on Long Island, the team and league announced on Friday. It’s the first time since that they will open the home slate on Coliseum ice since Oct. 11, 2014.

The full schedule will be released on Tuesday.

The plan remains for the Islanders to split their home schedule between the Barclays Center in Brooklyn and the Nassau Coliseum on Long Island. The team is awaiting a new arena to be built at Belmont Park.

The Islanders have played all of their home openers at the Barclays Center since they began playing games there in 2015. Last season’s home opener at Barclays Center fell well short of a capacity crowd, with an official attendance of 12,163.