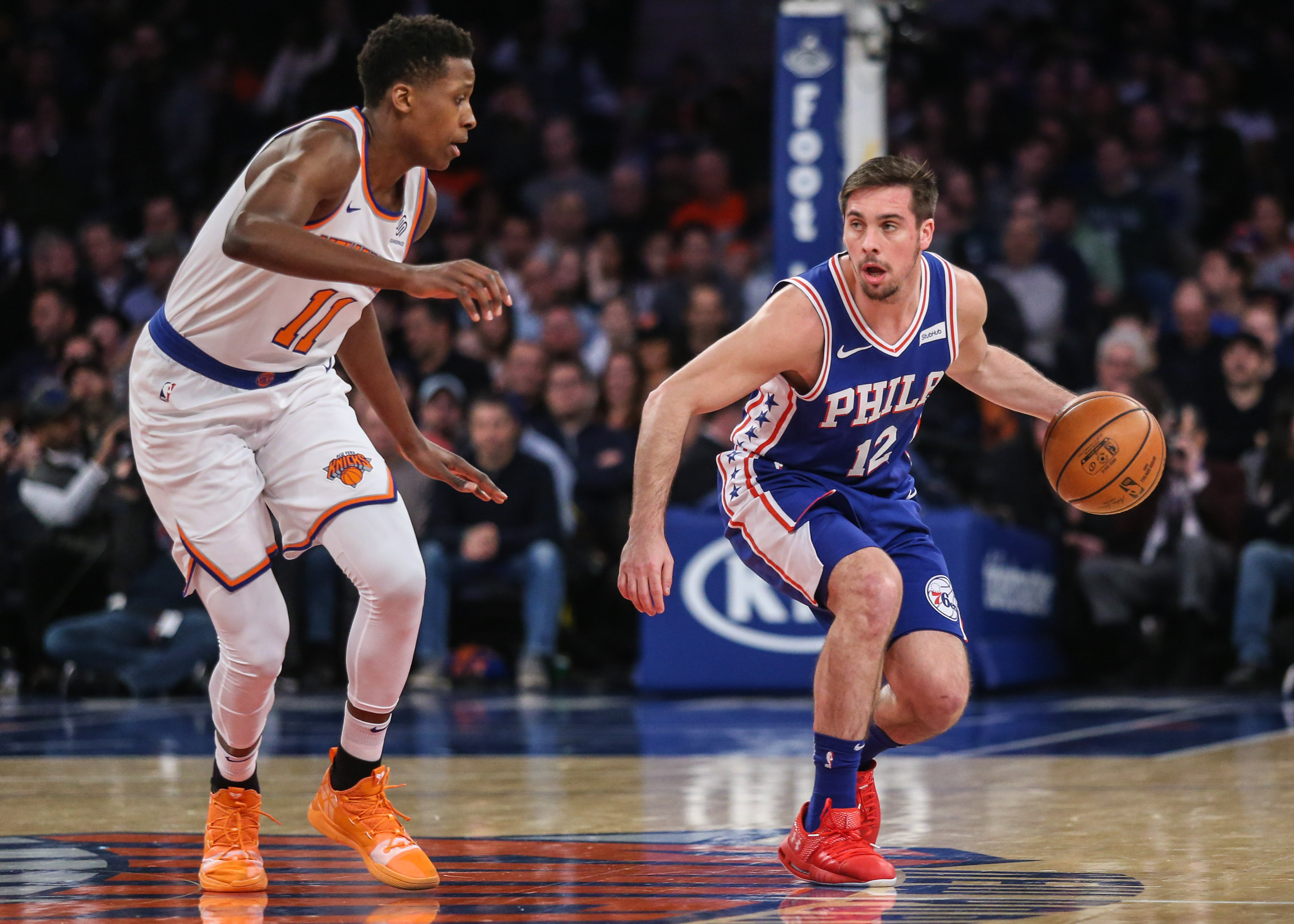 If the Minnesota Timberwolves cannot land D’Angelo Russell in free agency, they might be more inclined to go after a cheaper option to add depth to their backcourt.

In addition to the Timberwolves, it was also reported earlier this month that the Phoenix Suns could be a potential destination for the former Arizona Wildcat point guard.

McConnell, who is an unrestricted free agent, just wrapped up his fourth season in the association. In 76 games this season, he averaged 6.4 points, 3.4 assists, and 2.3 rebounds in 19.3 minutes per game.

Nevertheless, it does not come as a surprise to see McConnell garner interest on the free agent market. He has shown the ability to not only be a competent backup point guard but can also direct the traffic on the floor as a starter.

While there’s always a chance that he could re-sign with the Sixers and they would certainly welcome it. Philadelphia, at the same time, also has to make a few tough free agent decisions on Jimmy Butler, Tobias Harris, and J.J. Redick.

All three of those players together could cost the team an exorbitant amount of money, which means the Sixers might have to fill out the rest of their roster on the cheap.

That being said, if you are McConnell, would rather return to Philly on a short-term, relative cheap deal? Or go to another team where you could make more and possibly have an expanded role?

These are just some of the questions that both the Sixers and McConnell will have to answer with NBA free agency only nine days away.