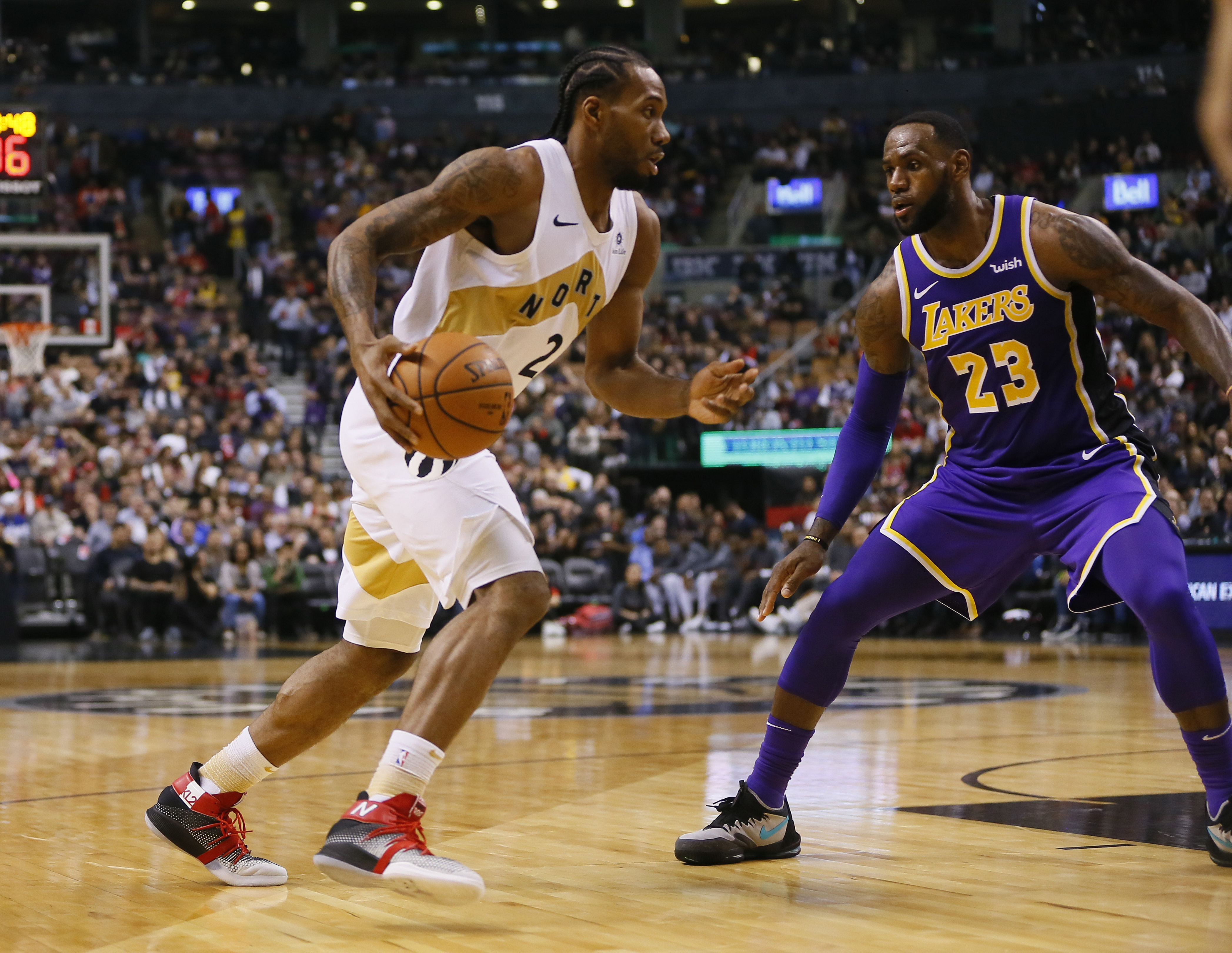 LeBron James knows a thing about superteams — as he, Dwyane Wade and Chris Bosh formed the first one with the Heat back in 2010 — but it’s been awhile since he’s played on one.

Apparently, that may soon change, though.

James has reportedly been “in contact” with Kawhi Leonard about joining him and Anthony Davis on the Lakers — which would make for quite the Big 3 in LA.

I’m told that Lakers star LeBron James has been in contact directly with free agent F Kawhi Leonard, per a source close to the situation.

Gotta love the NBA. James has been known to be involved in personnel decisions and roster building, yet he’s also directly contacting other players in hopes of recruiting game. And still, somehow, it’s not considered collusion. OK then.