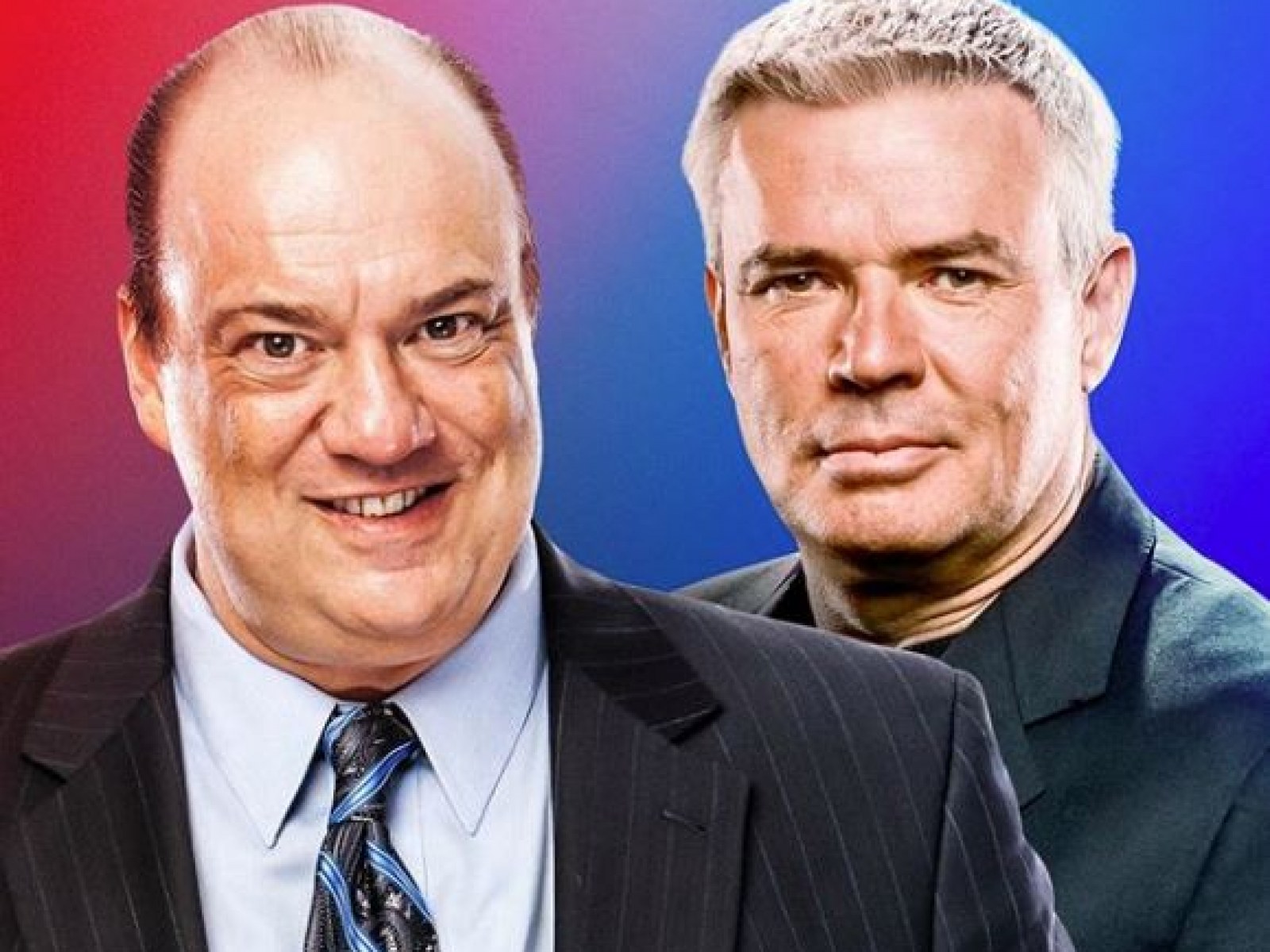 Reports started circulating recently that Vince McMahon Triple H, and other top WWE executives had meetings with representatives from Fox Network who were upset at the number that WWE has recently generated.

The only surprising part of this meeting is that it took so long to happen. Since the announcement of the billion-dollar deal between the two companies, quantifiable numbers on seemingly all measurable areas are down – attendance, buy-rates, ratings, you name it. I would be pretty worried if I ran a company that spent $1 Billion on a product currently in a downward spiral and would want to voice my displeasure at the very least.

Change and adaptation is something that is nothing new to McMahon. It has taken a LOT longer for him to realize it this time around but McMahon is always able to change with the times. Sometimes it just takes more of a

nudge than it does others.

In the 80s, he saw that national exposure through cable was the way to go so he set on a crusade to take over all of the regions in the country and become THE show. In the 90s, Ted Turner’s WCW had taken over as the national leader in professional wrestling so Vince switched from plumbers, dentists, and a youth-centric show to Stone Cold, The Rock and the Attitude Era.

Nowadays it seems like the casual wrestling fans are focusing more on the “sports” aspect of sports-entertainment than ever. AEW now has a cult-like following based on their in-ring product. It is this presentation that has allowed Cody, The Young Bucks and Tony Kahn to create a product that has millions of followers already, shows that sell-out with a waiting like of over 70,000 and ironically enough, a weekly television show on one of Turner’s

That reports about that meeting with Fox started coming out yesterday. Today, we found out how Vince will start to, hopefully, turns things around.

It was announced earlier today by Sports Illustrated that WWE will be bringing in two men to lead the creative aspect of Raw and SmackDown – Eric Bischoff and Paul Heyman.

Now before I continue, let me first just say that while I will be talking about how this was a great move, in NO WAY am I saying that this announcement will be the end all/be all and will immediately lead WWE back to the program that we loved and remembered and eliminate AEW before it starts. It seems like anyone with access to a keyboard and a social media account thinks that any opinion HAS to mean you either love WWE/hate AEW or vice-versa. The best thing for wrestling fans is for BOTH companies to flourish! It has been said by many that the greatest time to be a wrestling fan was when both WWE and WCW were reaching record ratings. Let’s go back to that!

In a fully backstage role, Bischoff will run the creative process for SmackDown and Heyman will run creative for Raw (though Heyman will still continue his role as Brock Lesnar’s advocate as well). I won’t spend too much time stating the obvious – creative is bad in WWE right now and changes needed to be made. I can’t think of a much better change to make than this!

Heyman has been called a “creative genius” in the back…or was it “evil
genius”? Eh, either way – genius! The man created ECW which may not have garnered the national exposure that WWE and WCW did in the 90s but arguably matched the two powerhouse companies when it comes to fan

loyalty. To this day you can still hear a spattering of ECW chants whenever an alum makes an appearance or this get a bit (obligatory pun warning) extreme in a match. Hey was also the head writer for SmackDown when WWE broke off into separate rosters for the first time in 2002. During this time, Heyman would be responsible for enhancing the careers of the likes of Edge, Rey Mysterio and Eddie Guerrero in WWE.

Remember when I mentioned that Turner was beating WWF in the 90s? Well he can thank Bischoff for that. The former Executive Vice President for WCW led the charge and almost took out the once invincible WWF led by a focus on in-ring skill with the new Cruiserweight Division, a flurry of established WWF stars and well-known celebrities, and of course the nWo. WCW won the weekly ratings war for 83 consecutive weeks and could very

well still be going today if it weren’t for the Attitude Era (ok, and Vince Russo as well).

The skeptics of today’s move will be quick to say that “it doesn’t matter who they would bring in – it is still 100% Vince McMahon’s call and nothing will change that.”

I don’t buy that.

At this point in their careers and their lives, I find it hard to believe that both Heyman and Bischoff would agree to a position like this to just be basically

Lead McMahon Ass-Kisser. There had to have been some sort of understanding between the two and Vince that McMahon would be a little…or a lot more lenient when it comes to creative decisions. Heyman and Bischoff were brought in for a reason and we should see that reason on Monday’s and Tuesdays.

Of course the first thing you have to think of is how things will be different with Heyman and Bischoff now running things. I don’t think that I am alone when I say that the Wild Card needs to go – sooner rather than later. I couldn’t imagine the brand impact of the brad extension being watered down the way that is has since the inception of the Wild Card.

At this point, I honestly don’t know who is on what show. Roman Reigns was billed as being “the biggest acquisition in SmackDown history” during

the last Draft (or Superstar Shake-Up or whatever they’re calling it) but has spent more time on Raw as of late. Kofi Kingston is SmackDown’s WWE Champion but has also made weekly appearances on Raw. Dolph Ziggler returned after the Shake-Up and if you don’t know what show he is assigned to,  you are not alone! Championships are being defended against the other show…I mean they are flat out call the Raw and SmackDown Tag Team and Women’s Championship! It makes no sense to have them defended against someone on the other show!

Bringing back the separation of the brands will also bring back the spirit of competition between the two brands. This competition would be led by two men who have loved going to battle against each other and would do whatever they could to beat the other. Dating back to Bischoff ‘raiding” the ECW roster to bring the likes of Guerrero, Mysterio, Dean Malenko and others to Atlanta, Heyman has always found joy in sticking it to Bischoff and I am sure the feeling is mutual.

Bischoff has said that his initial endgame with the nWo was to created a brand split of his own. He wanted to make Monday Nitro a nWo show and Thunder to be a WCW show. This way, he thought he could get fans to want to choose between Nitro and Thunder rather than between Nitro and Raw. This is essentially what WWE needs to do. They need to build their two

flagship shows to a point where fans would want to choose between Raw and SmackDown instead of choosing between WWE and AEW.

It won’t happened right away though. AEW has created such an incredible amount of buzz that their initial numbers should be impressive. Moves will need to be made in WWE to counteract this.

Again, I am not saying that Vince found the magic formula by bringing Heyman and Bischoff in, but it is a hell of a first move!

Either way, here is hoping for the best competition between the two companies. Just like during the Monday Night Wars in the 90’s, we will all be the winners!.