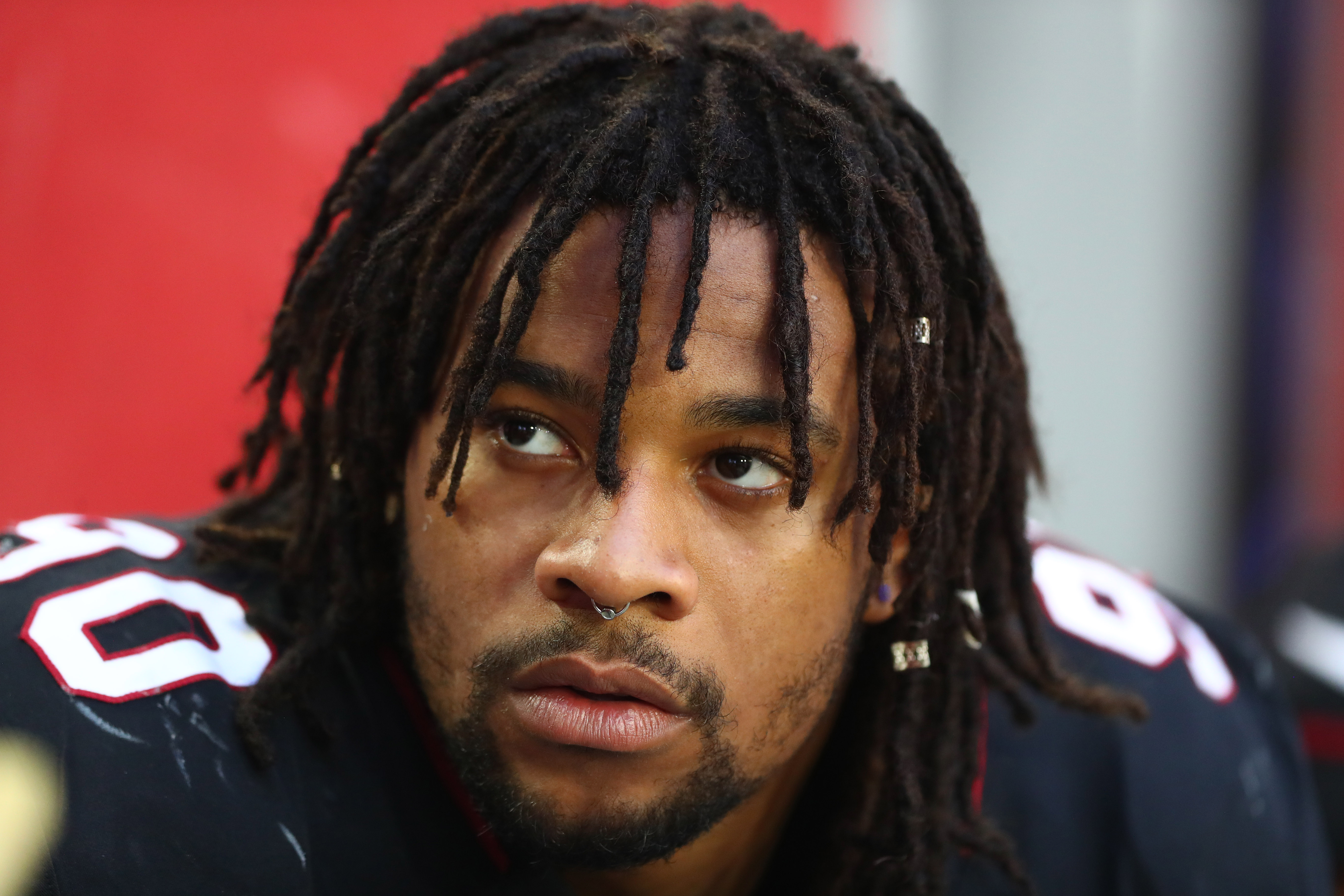 There were high hopes for Cardinals pass-rusher Robert Nkemdiche when he was selected with the 29th overall pick in the 2016 NFL Draft, but he’s been nothing but a bust so far.

Nkemdiche has struggled in his development, but also with his legal issues off the field — never turning into the dominant, explosive pass-rusher he was in college.

A recent arrest earlier this month has made his future with the Cardinals appear uncertain, as Nkemdiche could end up being released in the near future — especially after watching video of it, which has since emerged. TMZ Sports was able to obtain footage of the arrest, and it shows a credit card holder in Nkemdiche’s car, which looked to have cocaine residue on the mirror. He denied that it was the white powdery substance when asked by a police officer, but you can see how it went down in the video below.

Nkemdiche was arrested for a warrant stemming from a previous violation, but the powdery substance sure raises eyebrows, and isn’t a good look.