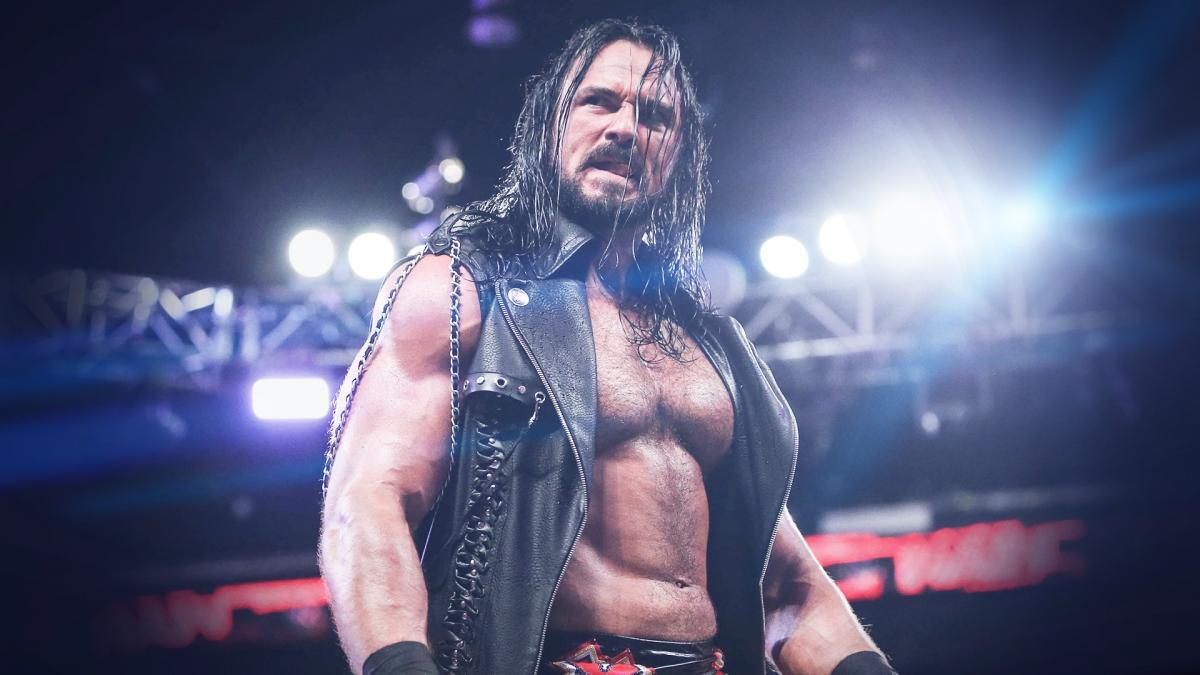 Drew McIntyre was recently in an interview with Sam Roberts on Not Sam Wrestling and commented about the issue he has with wrestlers using social media.

In the interview, McIntyre would explain how much social media has become a game changer for the business but not all that great of a changer.

McIntyre would talk about his issues with social media by saying:

“A lot of it is what have we lost and what has changed, as much good as there is (in social media), as much as it has brought us all together, certain circumstances where it is really cool and should be done, it is not making people seem as larger than life.”

McIntyre also gave his thoughts on how a WWE Superstar should act towards fans on social media:

“That’s the key is tapping into something that people can get genuinely annoyed with, whenever I get to opportunity on Raw to do that, it drives people crazy. A lot of people just say things for the likes, retweets and all the fans just going along with that. They (fans) are just saying positive things about people they don’t necessarily care about to get a like or retweet. The superstars will like and retweet it and to me, it is not becoming of a WWE superstar.”

McIntyre appreciates the tweets despite the criticism he has towards superstars who react to tweets especially the negative ones:

“I get more excited about the negative comments, especially if they are constructive, occasionally I will get something, and I will think this person has a point. I appreciate the positive comments that evoke that point as well, not just hoping for a like or a retweet. The biggest compliment for me right now is, especially on Instagram because anyone can message you, is when my wife tells me how many death threats I’m getting because of what I do to Roman Reigns. I say, excellent, I’m doing my job.”

The full interview can be found down below.

H/t to WrestlingInc for the quotes. 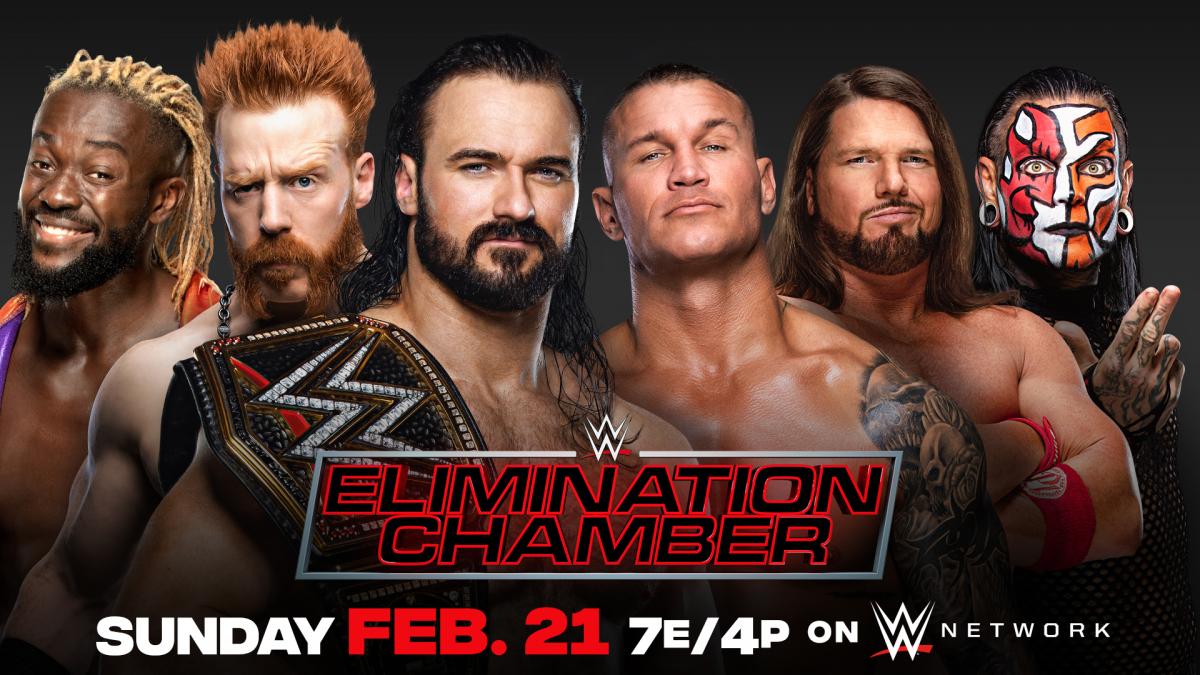