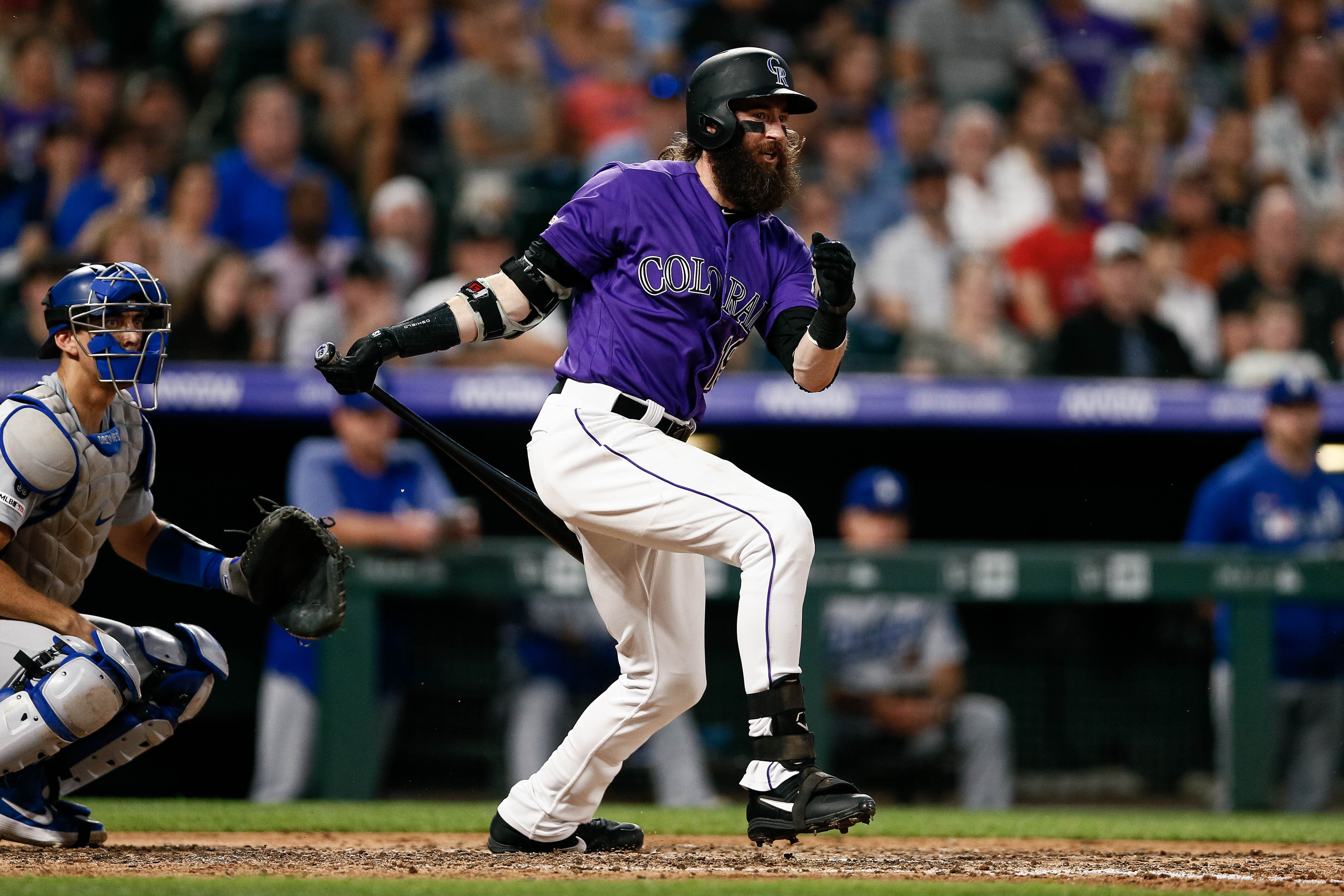 While the All-Star Game is still about a week away, having three-plus months of MLB games now in the rear-view mirror tells us we’re smack in the middle of the regular season.

Baseball is a game defined by peaks and valleys, with the goal always being to maximize the peaks while minimizing the valleys as much as possible. Plenty had an opportunity to make an impact during the month of June, but some took more advantage of it than others. The following 10 players — five hitters and five starting pitchers — have managed to separate themselves from the pack in the best way possible over the last month.