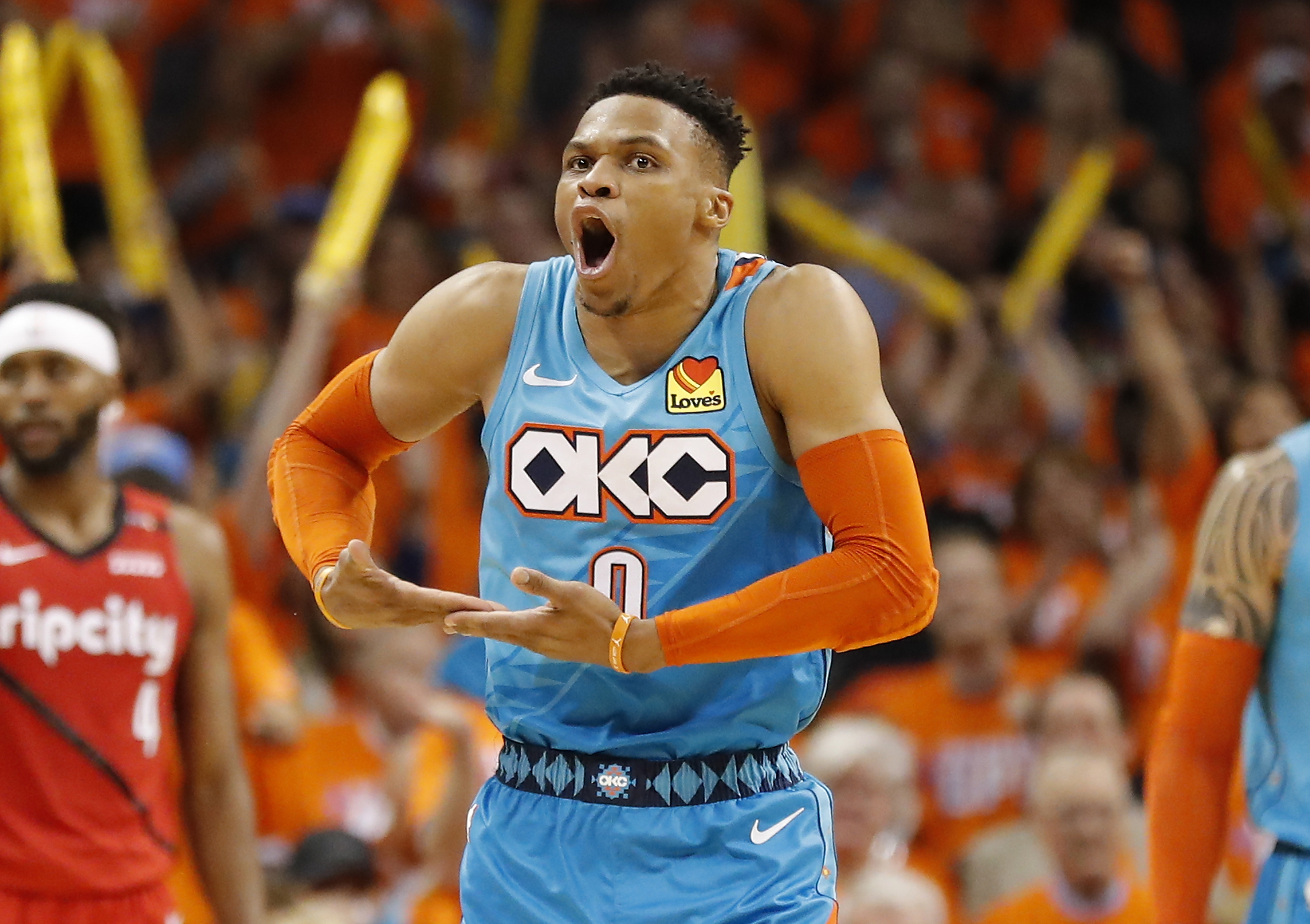 All of a sudden, the Oklahoma City Thunder may have turned from contenders into sellers, with Paul George requesting a trade to the Los Angeles Clippers — and getting it.

And now Russell Westbrook may be next in line to go.

Westbrook has reportedly been speaking to the Thunder about his future, which likely means that he wants out. He likely remember what life before Paul George was like, with the weight of the entire team on his shoulders, surrounded by role players. So we won’t be surprised if he gets traded, sooner than later.

Not only that, according to a recent report, the Heat “absolutely like” Westbrook.

Been made clear to us this afternoon that Heat officials absolutely like Westbrook. We'll see where it leads, if anywhere

This is important, as this is how teams show interest in players, often sparking trades. Remember, Anthony Davis once said he’d “like” to play with LeBron James, and just a few months later, he requested a trade to the Lakers.

Thinking ahead, though, it’s hard to see Russell Westbrook and Jimmy Butler playing alongside each other on the same team. Both are ball-dominant players that like to be “the guy,” but if anyone could get the deal done, it’s Heat president Pat Riley.