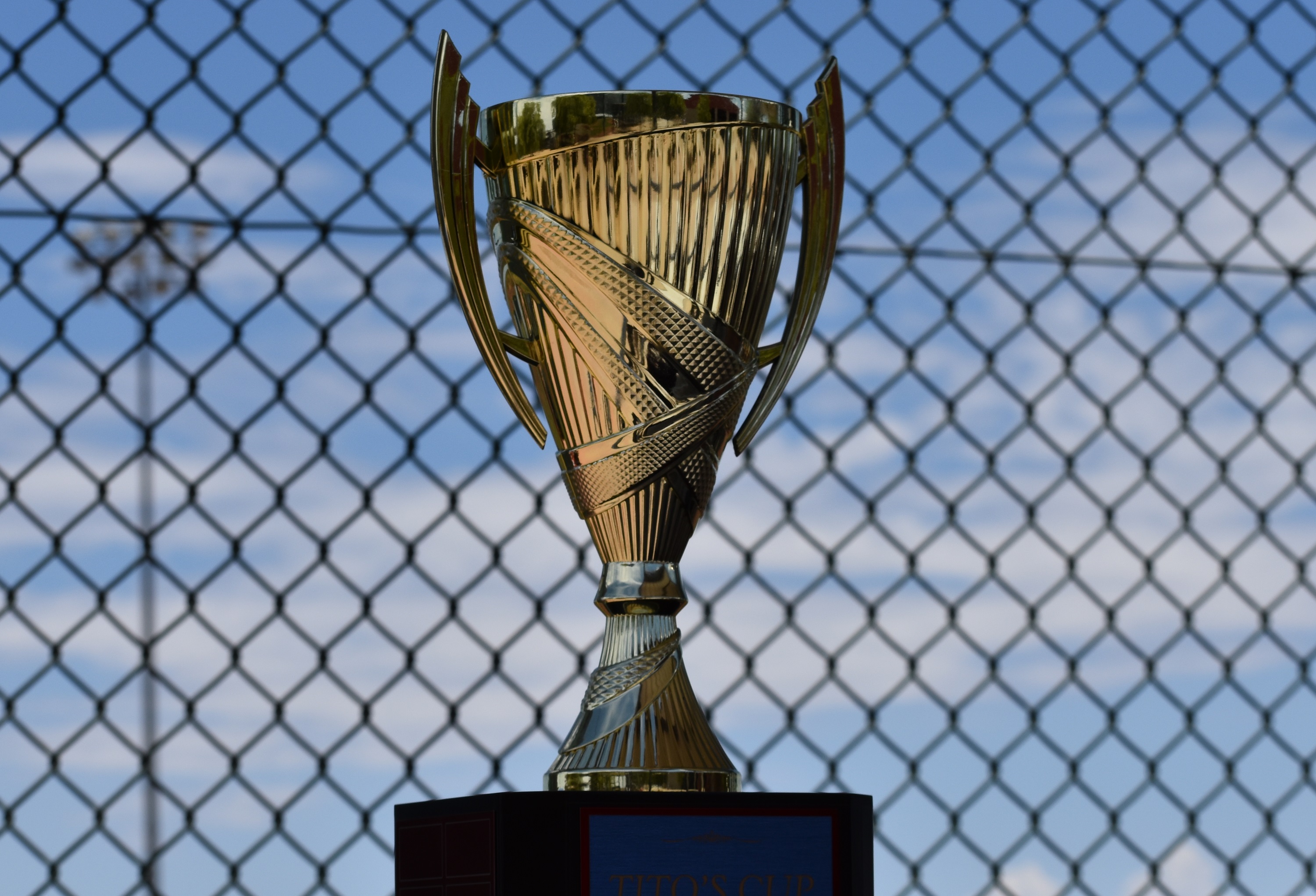 It was a short week for AZL Indians Blue with off days on July 4th (for the holiday), 9th and 10th (for the MLB All-Star Game), but they still had time for four games including their first against their in house rivals, the AZL Indians Red.

Indians Blue came out of the off-day strong last Friday as the offense put on a power show against the Rangers. Pablo Jimenez and Aaron Bracho hit home runs, Jose Tena and Bracho hit triples and both Jhonkensy Noel and Max Moroff (rehab from AAA) hit doubles. Julian Escobedo was one of four Indians with two hits as they ran away with ten runs despite disappointing performances on the pitching and defensive side.

This offensive run continued throughout the week as Bracho went deep again on Saturday and once more on Sunday giving him a true rarity in a three game home run streak. Will Brennan added a triple in this match against Oakland Gold as the Indians won 5-2.

The Indians starter, 20 year old right hander Wilmer Mejia, continued his incredible improvement over last season with a five inning, one run outing. This was his best appearance of the season in terms of innings and he now has two runs allowed in three starts spanning 11.2 innings. His six strike outs matched his career high from his final start in 2018, but overall his strike out and walk numbers have improved greatly, from a 7.8 to 11.6 K/9 and a 2.9 to 2.3 BB/9.

On Sunday, team Blue faced off against team Red for the first of three times this season as they compete for the Tito Cup (I personally think the Medrano Cup would be more appropriate). While Blue has had the better record all season, Red stayed closely matched in this one, scoring twice in the ninth to bring the game within one. Team Blue would ultimately win, however, largely thanks to the fantastic start given by Daritzon Feliz.

Feliz makes a start for Indians Blue during the 2019 season. – Joseph Coblitz, BurningRiverBaseball

Feliz has made some terrific adjustments over his last two starts after allowing ten runs in his first two (7.1 IP). In those two starts he has allowed two runs over ten innings and struck out 11 to just one walk. In the past, Feliz has shown moments of brilliance, but been unable to consistently repeat his delivery, leading to extended periods of lost control. In his last two starts, he has remained focused and been able to throw enough strikes that he has been able to make better use of his slider. It is important to remember that he is just 19 and that he could still improve further to become quite a reliable starter.

Noel tries to tag out fellow Indian Idrogo during the first Indians Red vs Blue game of 2019. – Joseph Coblitz, BurningRiverBaseball

Escobedo continued his hot start in this game with a double and two runs scored, while the rehabbing Moroff added another double and three RBI. Noel added two hits, a steal and an RBI.

Indians Blue wrapped up their week against the top team in the AZL, the Giants Orange. While there was some limited success, specifically at the top of the lineup with Julian Escobedo adding another three hits including a triple and Joab Gonzalez having three including a double. While this ultimately lead to three runs, the bottom five in the lineup went 0 for 15 and, as good as team Blue’s pitching staff is, they couldn’t hold back the Oranges.

Hunter Gaddis made the start, his second of the season, going three innings and allowing two runs. This was a bit of a set back considering his three shut out innings in relief last time out (5 K’s, 1 H), but a positive as the Indians work on stretching him out into a starter.

All things considered, the fact that Chandler Fidel and Kevin Kelly combined for three perfect innings with three strike outs was very impressive.

While Escobedo has obviously been this team’s top performer with a .400/.500/.600 line so far in July with just one strike out to five walks, there have been a few other notable hitters. Jose Colina has been the back-up catcher, but has hit .389/.421/.944 with three home runs over his last five games. Of course, this should be taken with a grain of salt as he is 21 and in his third AZL season.

Aaron Bracho is just 18 and started off the season slowly, but has been on fire the last week. During six games in July, he has hit .316/.481/.895 with three of his four home runs. After striking out three times on June 28th alone, he has struck out just three times in the last week with seven walks. After missing all of last season and much of spring training, Bracho is well behind many of his teammates in terms of readiness for the season, but has quickly caught up to become one of the team’s most dangerous hitters.

In the bullpen, Joel De La Cruz earned his first save of the season in his last appearance on Saturday and has now struck out six in his first five innings and has not given up an earned run. De La Cruz is 22 years old, but only in his first AZL season after spending his first two DSL seasons with Kansas City.

The previously mentioned Kelly used that Giants Orange appearance to wrap up a nice week. He’s allowed just one run in his career through seven innings, striking out 11. Finally, Nick Mikolajchak has been promoted to Mahoning Valley after striking out 12 in his first six innings, allowing just four hits, no walks and no earned runs.