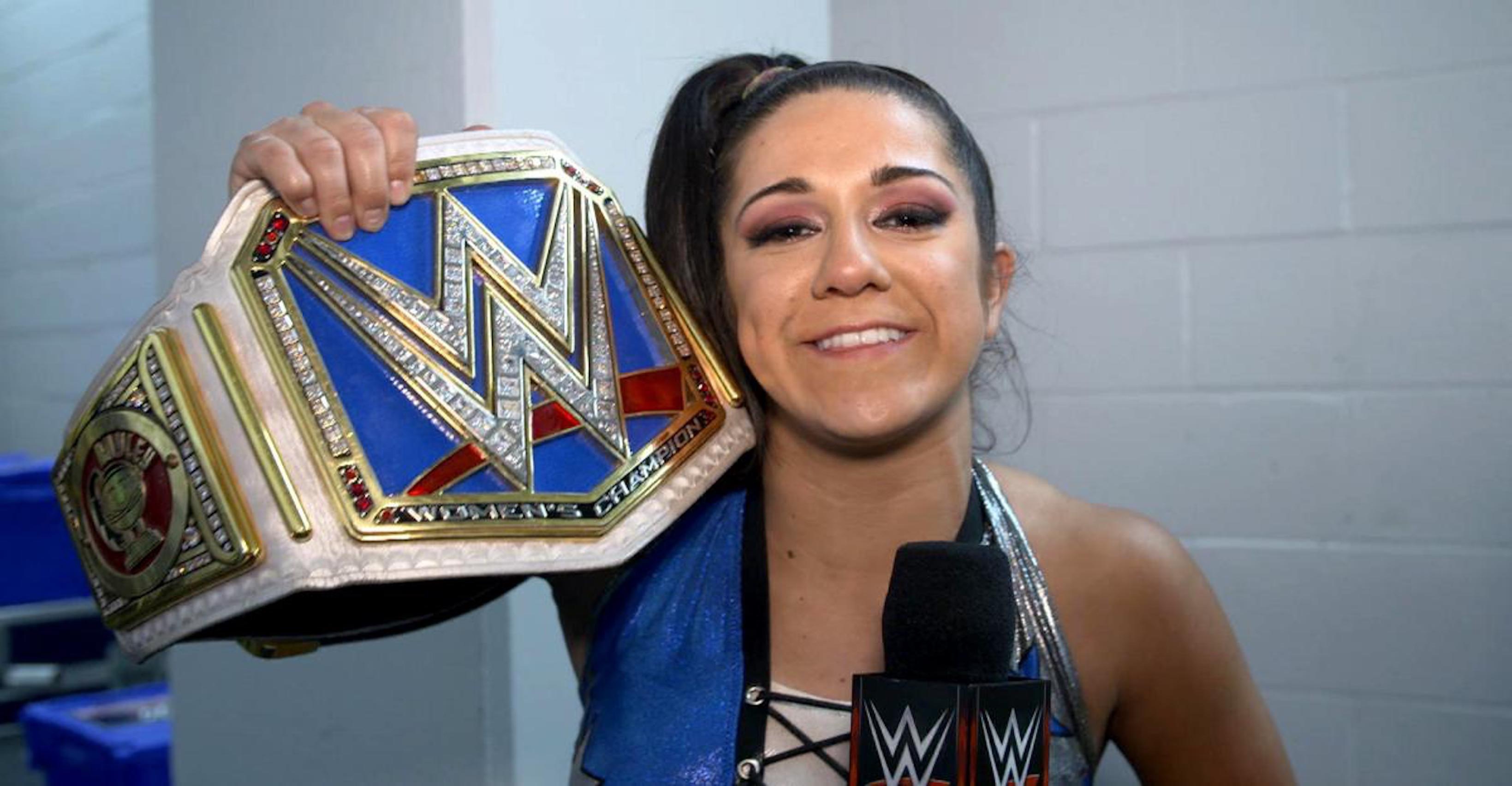 Bayley successfully defended her SmackDown Live Women’s Championship at WWE Extreme Rules. The July 14 pay-per-view saw The Hugger square off against both Alexa Bliss and Nikki Cross in a Handicap Match.

Had Bliss and Cross won, they would supposedly have become co-champions. The two Superstars became allies recently and have been joined at the hip whenever they’re on TV.

Of course longtime WWE fans have seen this before and judging from recent history, the partnership does not bode well for Cross. Alexa Bliss also played nice with Mickie James and later with Nia Jax, but eventually turned her back on both women.

But even though Bliss and Cross did come up empty at Extreme Rules, that does not necessarily mean they won’t get another shot at the champ. Bayley currently does not have an immediate challenger to her championship, so fans could see this feud continue over the next few weeks.