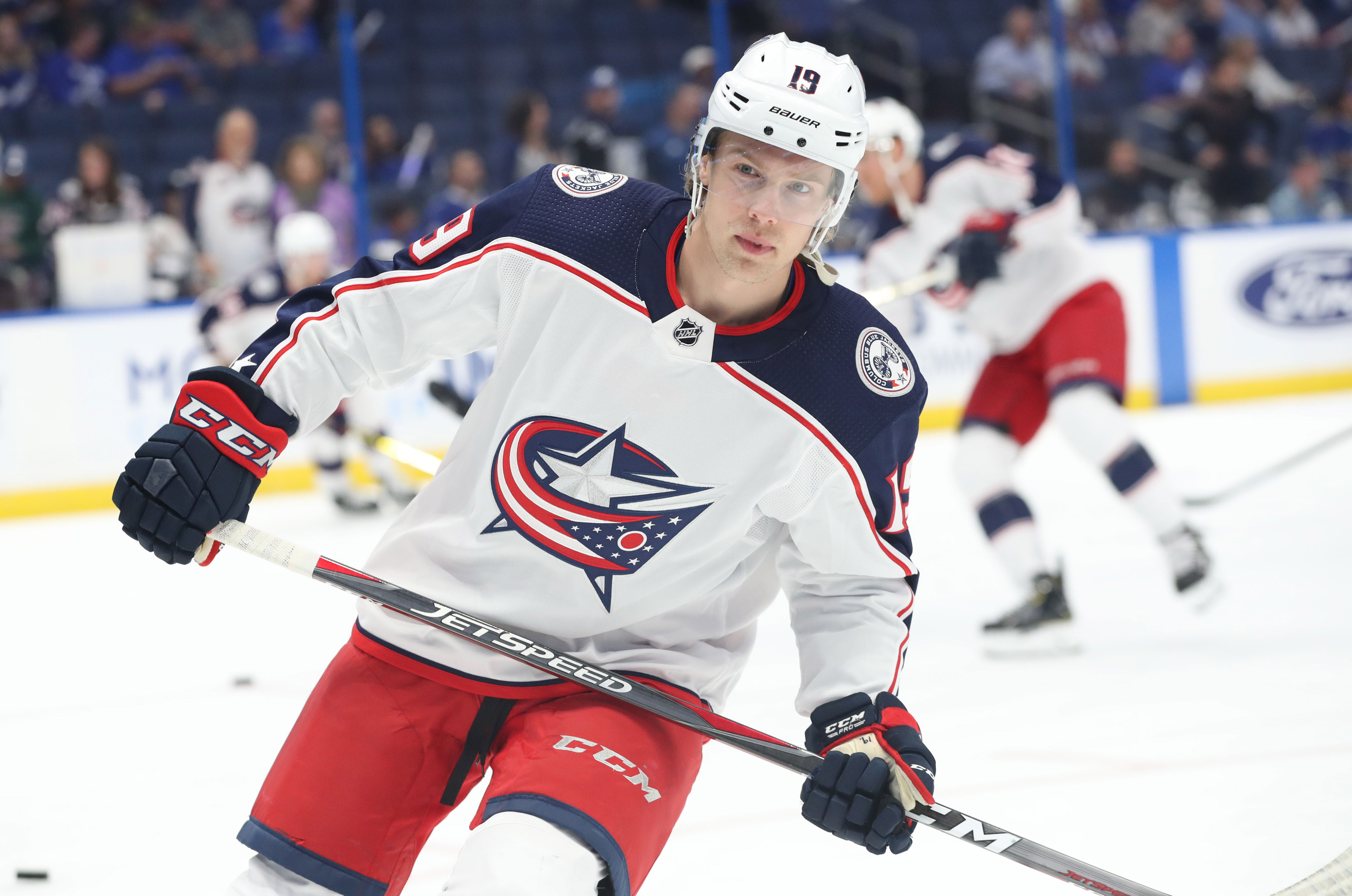 The Carolina Hurricanes signed center Ryan Dzingel of Wheaton, IL to a two year contract worth $6.75 million on Friday. Dzingel shared his time last season with the Ottawa Senators and Columbus Blue Jackets.

One area of concern for the Hurricanes might be Dzingel’s lack of offensive production in the National Hockey League postseason. In the 2019 Stanley Cup Playoffs, Dzingel only had one goal in nine games, was a +3, with two penalty minutes, 11 shots on goal, eight hits, two takeaways and three giveaways. While with the Senators during the 2017 Stanley Cup Playoffs, Dzingel only notched two goals and one assist for three points in 15 games.