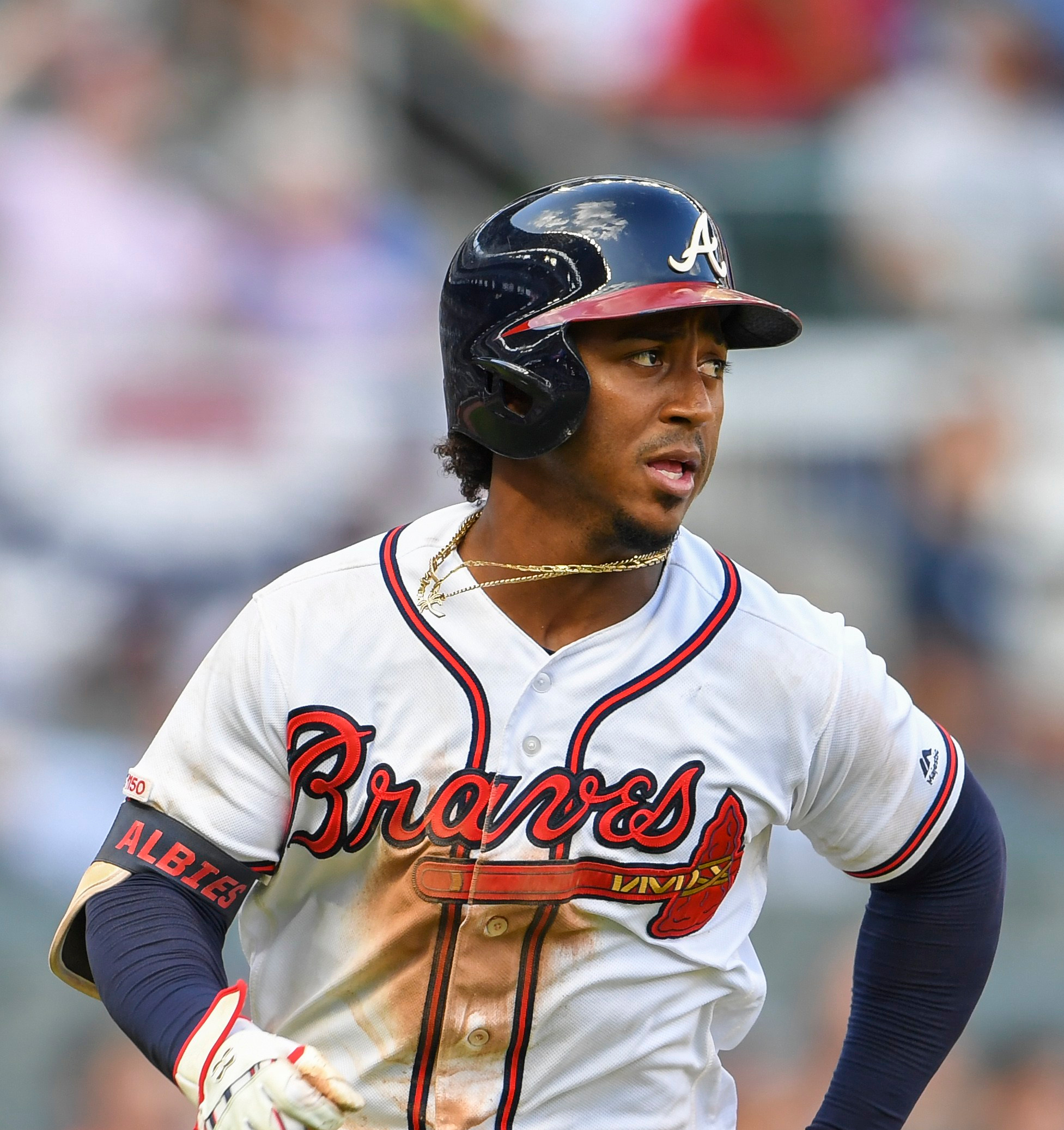 Atlanta Braves second baseman Ozzie Albies might not have represented the Braves and the National League at the All-Star Game in 2019, but when you have a close look at his statistics, he is having a better season this year than last year when he made the National League All-Star Team. So far this season, Albies is batting a career high .293 with 14 home runs and 50 runs batted in, 22 doubles, three triples, seven stolen bases, a .351 on base percentage and a .482 slugging percentage.

Where Albies has made his most drastic improvement is the fact he is protecting the plate significantly better. Last season he struck out 116 times and only walked 36 times. So far in 2019, Albies is still striking out at a relatively high pace (62 times in 94 games), but is getting on base with higher degree of regularity via the walk (31 times in 94 games compared to 36 times in 158 games). The ability for Albies to get on base due to base on balls more frequently has helped him increase his on base percentage 46 points from last year.

On Monday, Albies continued to make a difference with the bat. He collected a double and two singles as he led the Braves with three hits. Atlanta meanwhile beat Milwaukee 4-2 in one of the most intriguing series of the week. The Braves currently lead the National League East by seven games over the Washington Nationals. They have a record of 58 wins and 37 losses and have won their last five games. The Brewers are currently in a second place tie with the St. Louis Cardinals. Each team is two and a half games back of the National League Central Division leading Chicago Cubs.