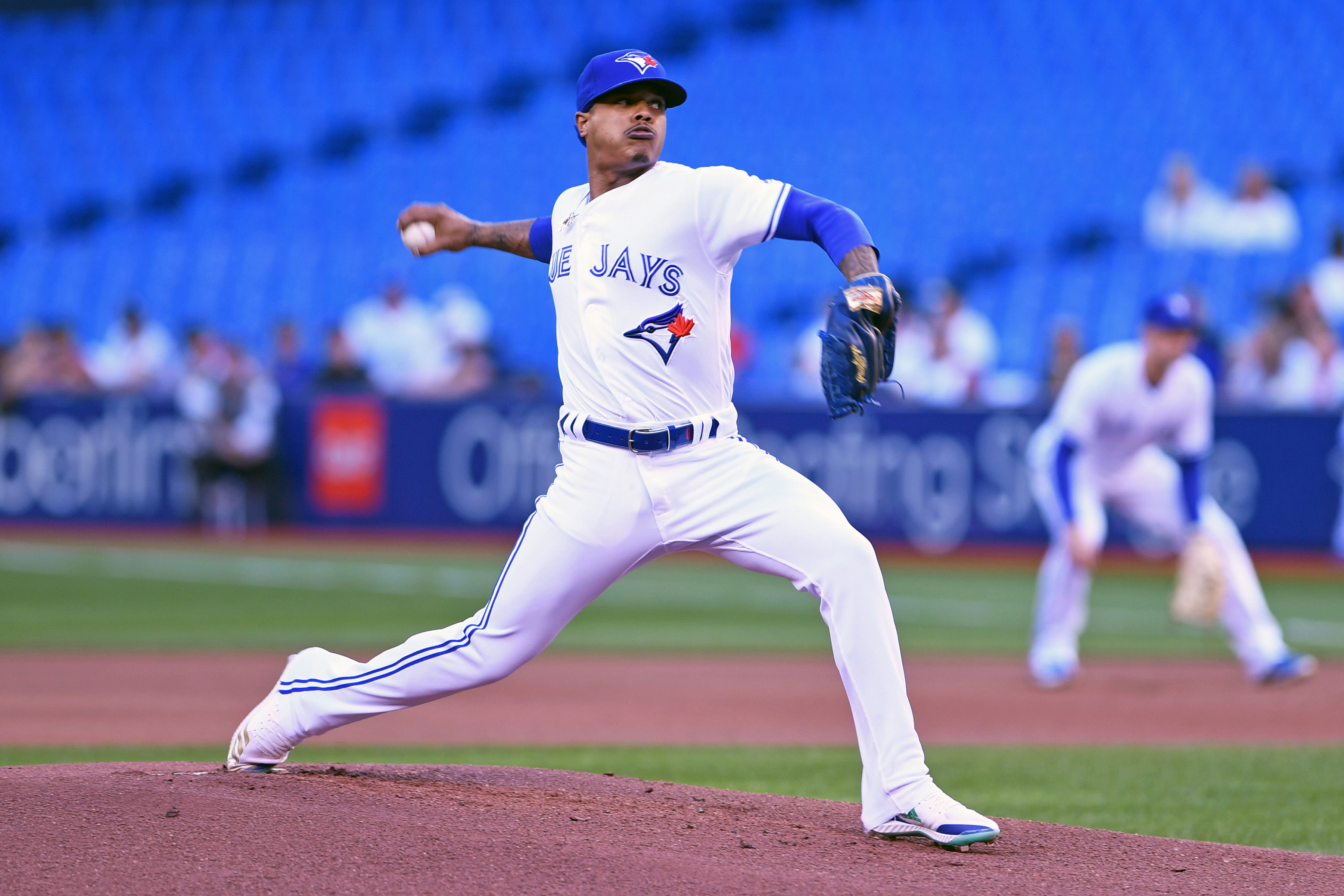 The 28-year-old starter is scheduled to pitch on Friday night against the Detroit Tigers, which will reportedly have a large contingent of scouts in attendance per Morosi.

Earlier this week, the MLB insider also reported that the Phillies are interested in both left-handed starting pitchers Mike Minor and Robbie Ray.

Even though his W-L record is not impressive, the first-time All-Star has produced 88 strikeouts in 110.2 innings pitched, which equals out to an SO9 (strikeouts per nine innings) of 7.2.

In fact, the last time Stroman had an SO9 this high, he finished within the top-10 of the 2017 A.L. Cy Young Award race.

Nevertheless, it should not come as a surprise to see the Phillies inquire about the Medford, N.Y. native. As previously mentioned, they need another quality starting pitcher outside of Aaron Nola, who can give the starting rotation a boost.

Jake Arrieta is dealing with a bone spur in his throwing arm, while Zach Eflin, Nick Pivetta, and Vince Velasquez all have been inconsistent this season.

Therefore, if the Phillies were to make a deal for Stroman, he would instantly be their second-best starting pitcher and under team control until 2021. This season, the 28-year-old is making $7.4 million and will be eligible for arbitration in 2020.

It should be interesting to see what the Phillies do over the next two weeks to upgrade the starting rotation. They will have a few options on the table, it just depends on how much they are willing to give up.