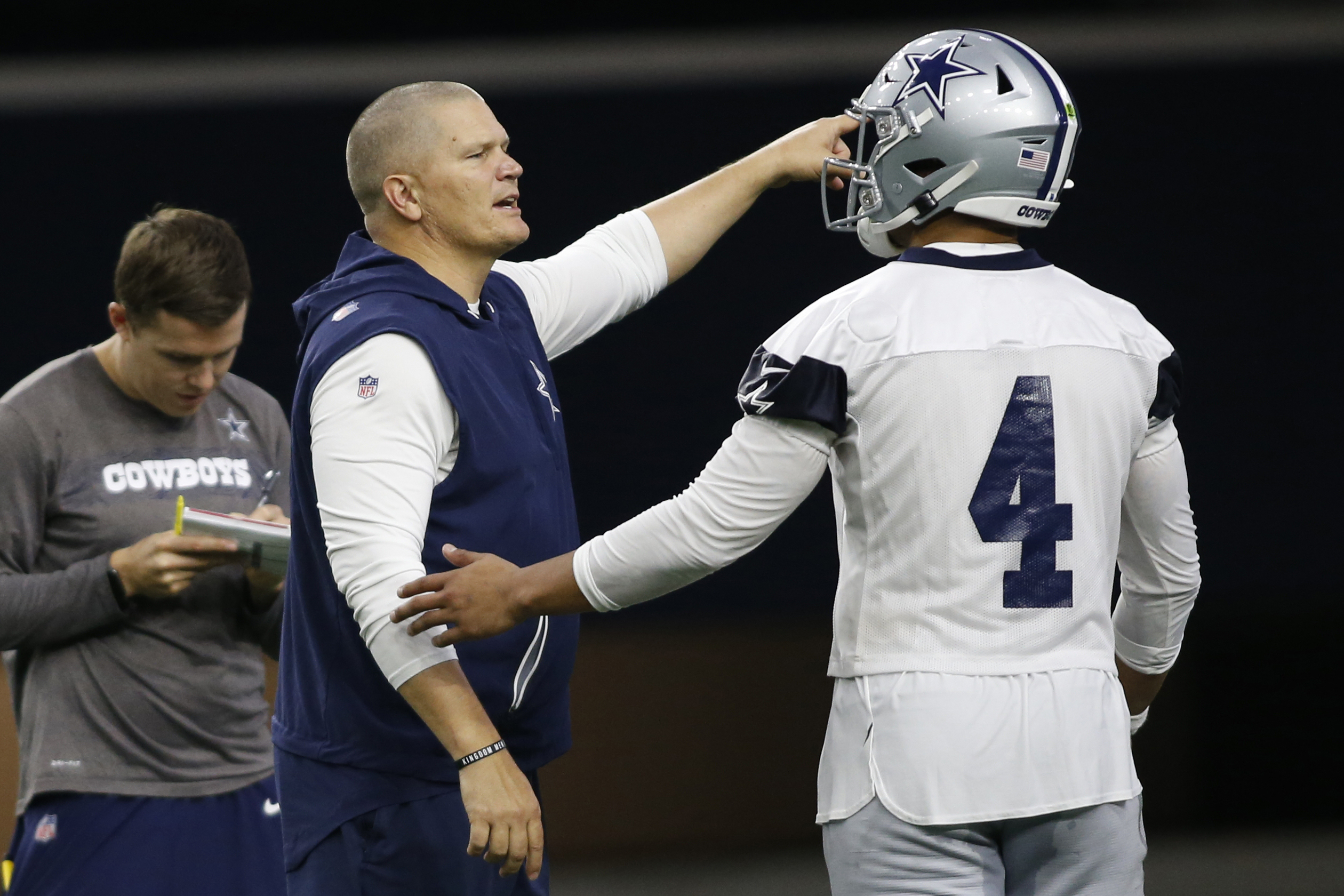 Jerry Jones once purchased the Dallas Cowboys for $140 million back in 1989, and it sure looks like he’s getting an incredible return on his investment.

The Cowboys recently topped Forbes’ most valuable franchises list, with an estimated worth of $5 billion. Behind them was the New York Yankees, at $4.6 billion — followed by Real Madrid, at $4.24 billion.

Manchester United tumbled all the way from No. 2 to No. 6, which was surprising, given how long the franchise has been in the top five.

Here are the rest of the franchise, from No. 4 on down:

The California and New York teams hold so much value — even ones that aren’t perennial winners. Imagine what the Knicks would be worth if the team could actually clinch a playoff berth — let alone compete for a title. Philadelphia sports teams are also highly valuable because their fans are so passionate.  Many Eagles fans participate in sports betting in Philadelphia and hope to win money with their wagers this season.