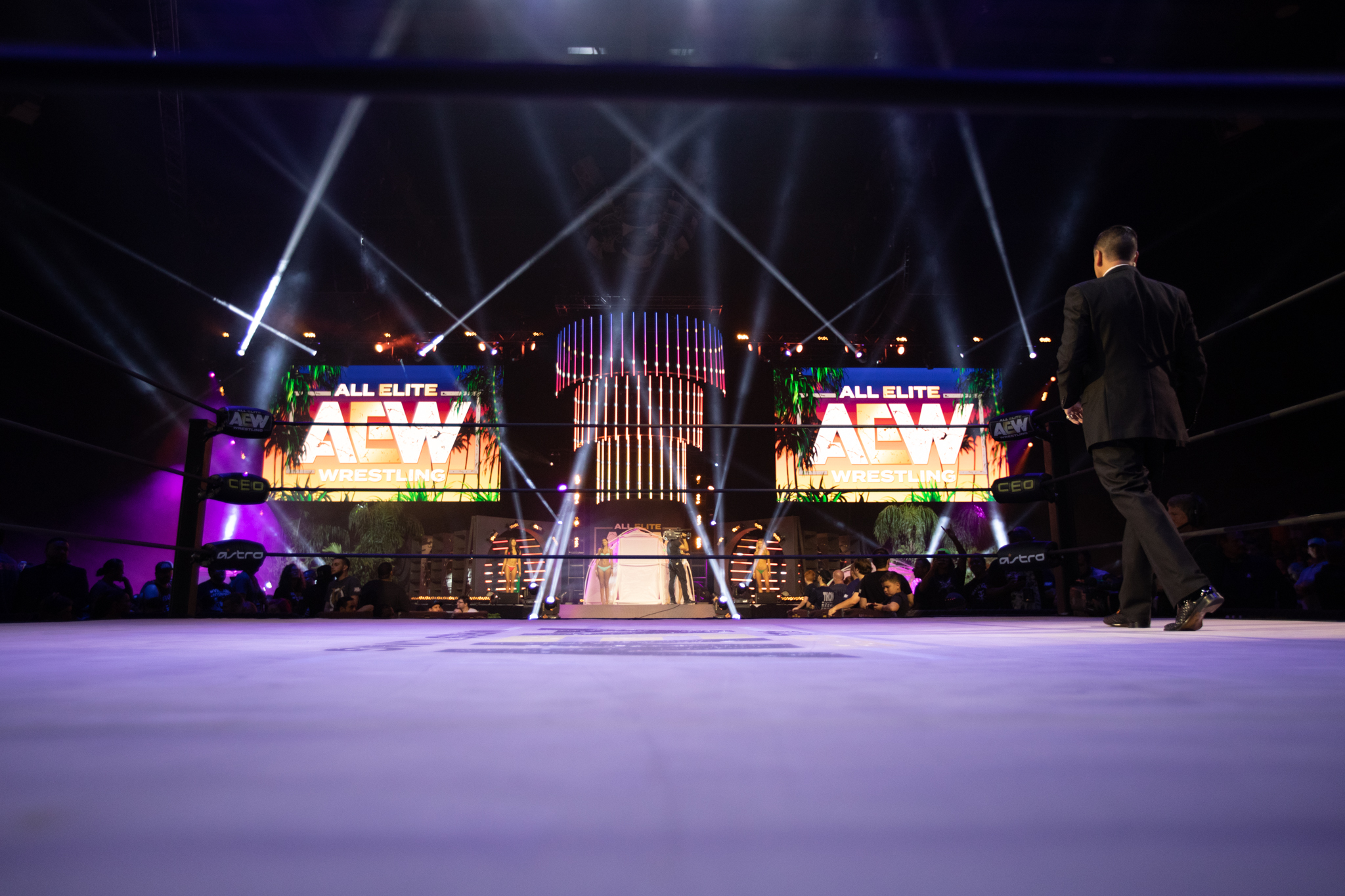 After months of wondering if All Elite Wrestling will get a real TV and days guessing when it would take place on TNT, we finally have our answer. Following All Out in August, AEW will finally be brought onto the main stage.

AEW will officially be debuting on TNT starting October 2nd. Every Wednesday night from 8 p.m. ET – 10 p.m. ET fans will get a chance to watch their favorite stars, whether it be MJF, Britt Baker or The Young Bucks. The first location for their TV debut will be in Washington, D.C. inside the Capital One Arena.

The All Elite Era begins TODAY.

The date when you can purchase tickets will be told to the public on July 29 at 12 p.m. ET on AEW’s social media platforms. The Capital One Arena can hold up to 20,000 people.

In a press release, WarnerMedia praised AEW for its real sports analytics, tracking wins and losses for each of their wrestlers. That stat will be a key component on live TV. They also acknowledged how the company gives the wrestlers more freedom to explore who they will be as a character.

When Cody, Brandi, The Young Bucks and Hangman Page got together on a New Year’s Day episode of Being The Elite, nobody knew what to expect. With the announcement of AEW came a change to the pro wrestling industry. Now, the “t-shirt company” has a set TV timeslot. AEW’s introduction to TNT has already garnered positive reviews by members of WarnerMedia.

Something to consider is the idea of WWE keeping NXT on Wednesday nights. Whether on FOX programming or not, WWE’s third brand could be going head-to-head with the young promotion.

With time until their first show, will there be more events leading up to it? Anything is possible, but there will be a lot of planning for AEW on TNT moving forward. They seem to be ready, are you?