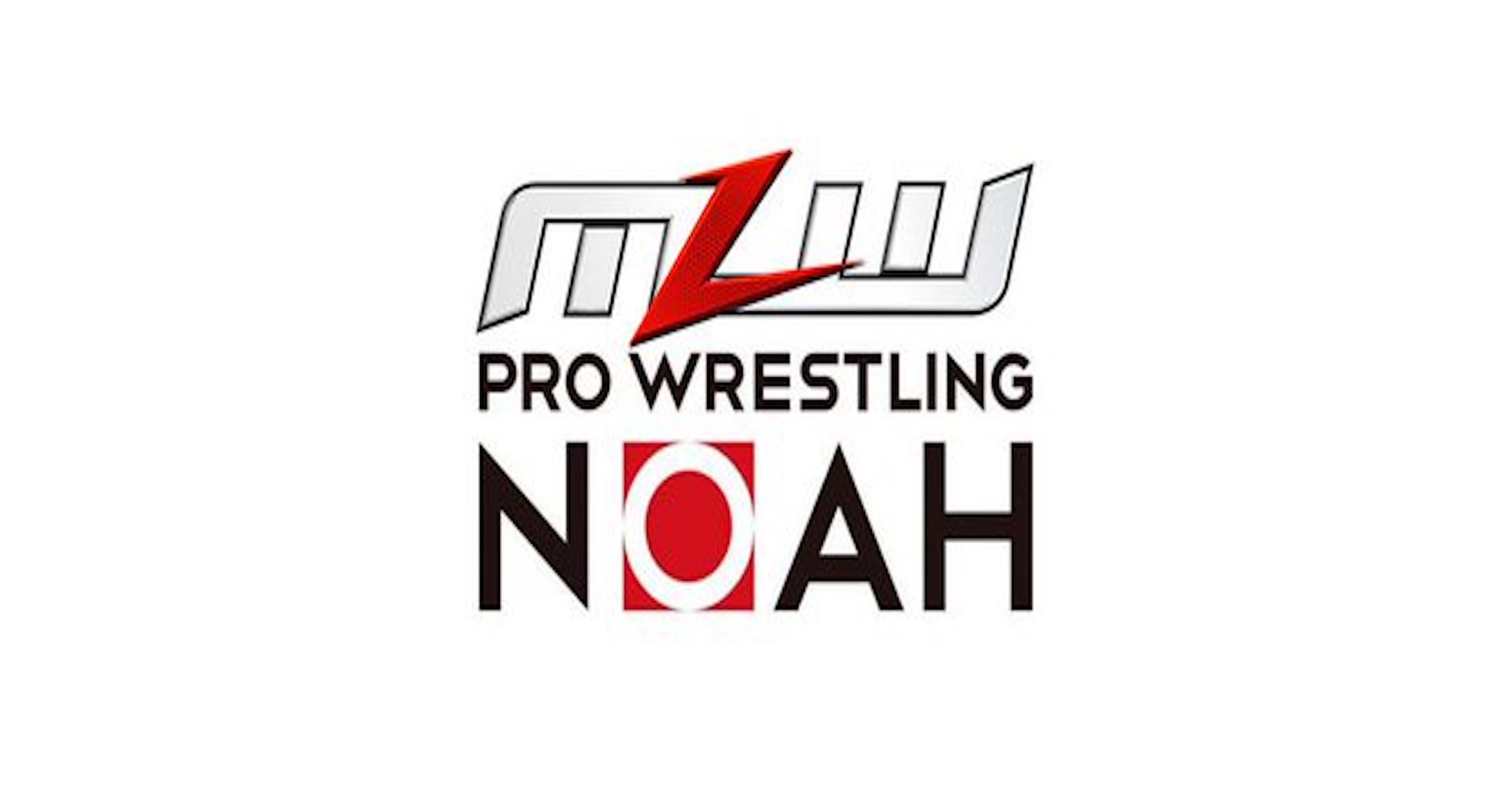 MLW has announced a new working relationship with Pro Wrestling NOAH. The announcement was made on MLW’s website on July 26 and was Tweeted out by company owner Court Bauer.

Catch up on all the latest episodes uncut, uncensored, and FREE on MLW's YouTube page!https://t.co/a6AotC8GrE pic.twitter.com/ryZoBkAYAY

MLW detailed what the new deal means for both companies moving forward.

“This all-encompassing partnership will feature athletes exchanged between the two organizations as well as opportunities to share content in addition to other opportunities.

The partnership will commence with an MLW wrestler participating in the 2019 N-1 Victory tour that commences this August.  The wrestler will be revealed at a later date.”

Bauer also commented on the new alliance, which should prove to be beneficial for both sides.

“Pro Wrestling NOAH has a rich history of promoting some of the grandest wrestling bouts in the history of the sport,” said MLW CEO and Founder Court Bauer. “This is a very exciting partnership.  We look forward to joining NOAH and beginning a new voyage for a new era.”

This is good news for diehard pro wrestling fans, as the marketplace is currently inundated with programming from many different promotions all over the world. Companies like New Japan, Ring of Honor and Impact Wrestling, all offer paid streaming services, while many other organizations use existing services like FITE TV.

This of course is in addition to mainstream TV programming from industry giant WWE, which also offers the WWE Network. Newly formed company AEW is also heading to prime time in October of 2019, with a weekly two-hour program airing live every Wednesday night.

MLW has built a loyal fanbase over the last few years, as the company continues to operate on a weekly basis as part of the beIN Sports Network. MLW’s roster includes The Dynasty, The Hart Foundation, Tom Lawlor and Jacob Fatu, who recently captured the World Championship for Contra Unit.

Pro Wrestling NOAH has been in operation since 2000 and currently features GHC Heavyweight champion Kaito Kiyomiya, as well as GHC Junior Heavyweight champion Minoru Tanaka. NOAH also boasts a loyal fan following, which has been with the company from the very beginning. Many of today’s top stars have competed in NOAH over the years, including Eddie Edwards, KENTA and Daniel Bryan.