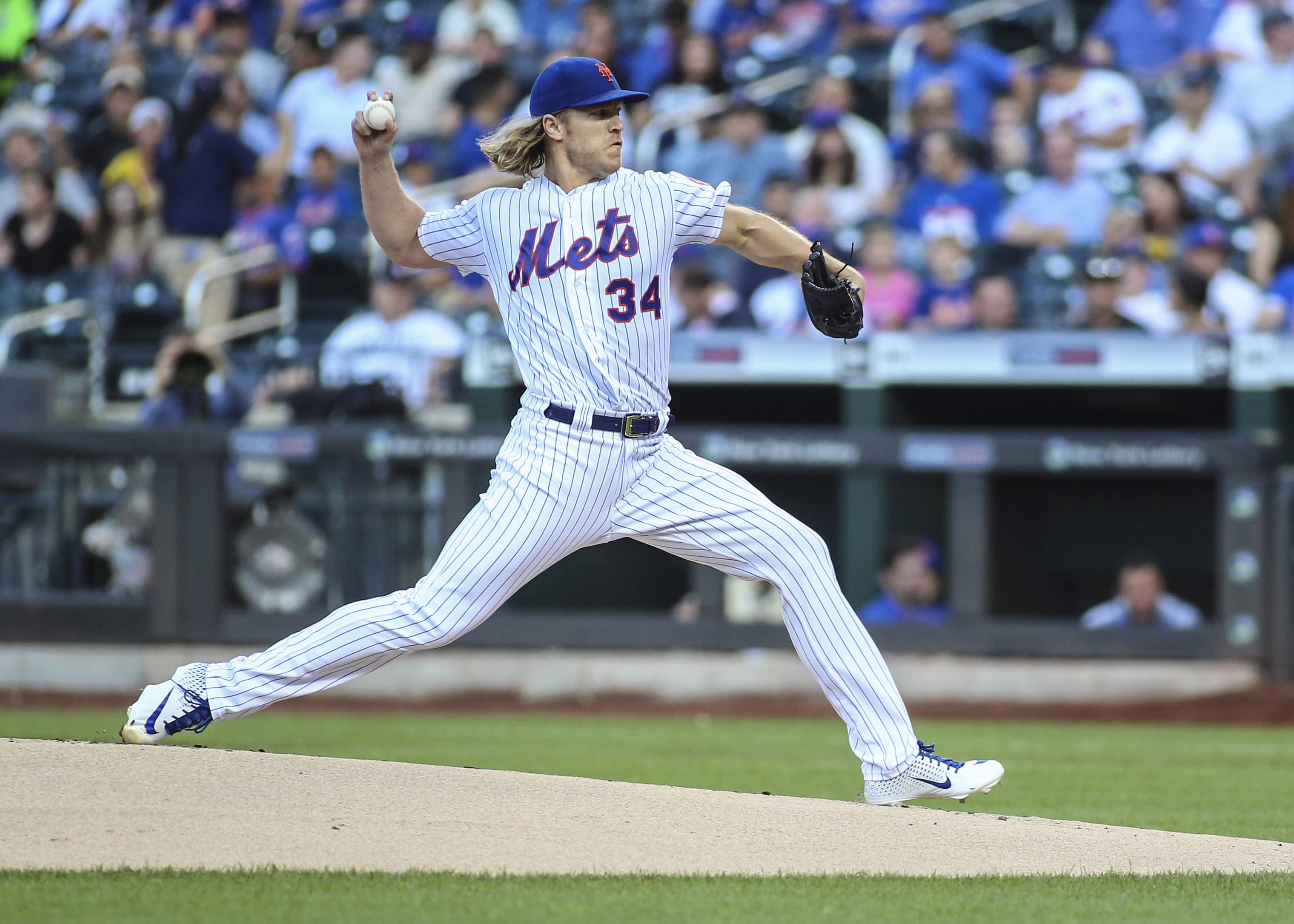 The 2019 MLB regular season has been a disaster for the New York Mets. Based on recent trade rumblings, it may get worse before it gets better for fans, too.

While the club started this year with postseason aspirations, their 48-55 record has turned them into sellers at the trade deadline. Trading away veterans on expiring contracts — i.e. Todd Frazier, Jason Vargas, and Zack Wheeler — appeared to be the plan. Earlier in July, general manager Brodie Van Wagenen told reporters they’d be tweaking the roster in order to retool and compete in 2020.

That meant players under team control — like Jacob deGrom and Noah Syndergaard — wouldn’t be available. Well, now things have changed in the shadow of the deadline, and instead of Wheeler being the Mets’ biggest trade chip, it’s Syndergaard.

Whether a deal involving Thor actually happens or not remains to be seen. However, this sure feels more real than it has in the past. Syndergaard hasn’t been his usual dominant self through 126.2 innings, though. He’s posted a 4.33 ERA and 1.26 WHIP with a strikeout rate (23.8%) and walk rate (6.8%) that have continued going in the wrong direction.

Still, he’s a front-end of the rotation talent with All-Star potential (he’s already been to one midsummer classic) and even has some postseason experience to boot. Best of all, the hard-throwing right-hander is still about a month shy of his 27th birthday and is under team control via arbitration through 2021.

Even with the underwhelming results (compared to the rest of his career), the Mets could certainly get more in return if they trade Syndergaard instead of Wheeler, who they’re reportedly thinking about extending now.

Just about any team would like to have Thor in their rotation, but not everyone can afford the cost when it comes to prospects. Let’s check out 10 potential landing spots for the right-hander.