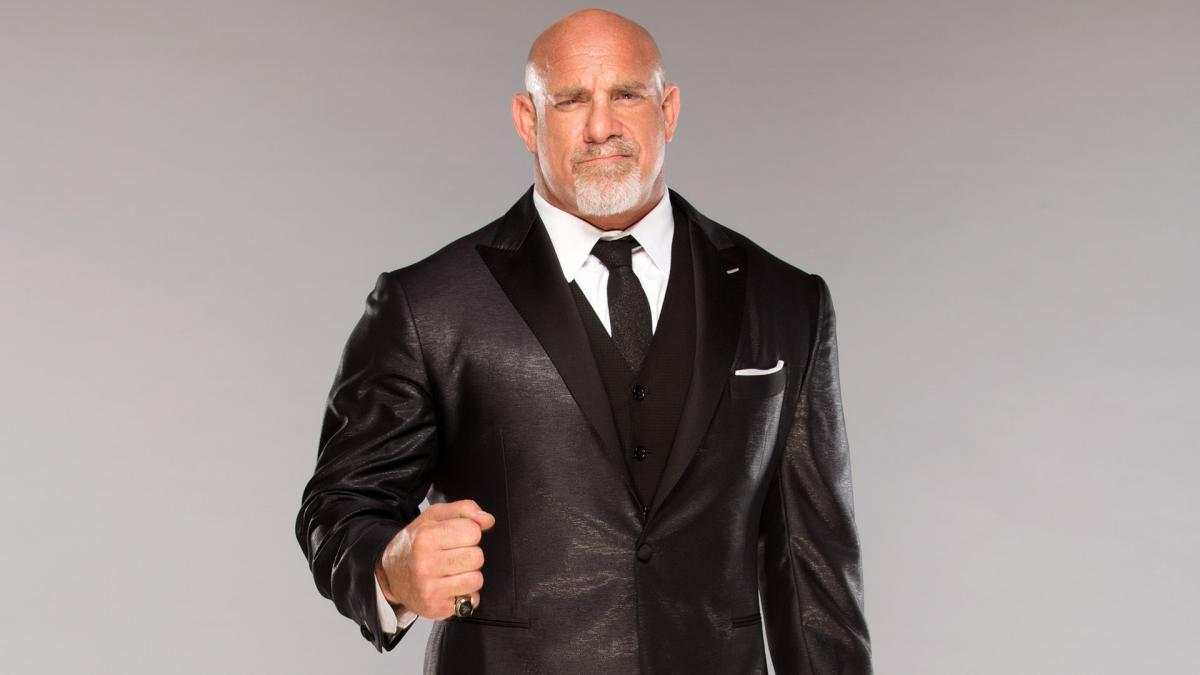 The last time Goldberg was in a WWE ring was when he fought The Undertaker at Super Showdown in Saudi Arabia. Goldberg has gone on to say that his match with Taker was not how he wanted fans to remember his last time in the ring.

Now it looks like Goldberg will get his chance to redeem himself as it has been reported that Goldberg will have a match at SummerSlam one week from Sunday.

WWE had already announced that Dolph Ziggler would be facing The Miz one on one at the event. However according to Dave Meltzer from the Wrestling Observer Newsletter, the match between Dolph and Miz is a “red herring” that won’t actually happen.

Instead, the plan is for Dolph to go one on one with Goldberg at the big summer event in Toronto.

Ziggler has been constantly referencing how bad Goldberg’s matches are in his promos as of late when he first mentioned it on Raw during Miz TV and on SmackDown in his promo when talking to Shawn Michaels.

Meltzer claims that the idea is the locker room would be against Dolph for verbally attacking legends and Hall of Famers like Goldberg, Shawn Michaels and Mick Foley. He says that Goldberg is going to go into the match as this “John Wayne/bad a** old man movie character” to shut Dolph up.

Goldberg has faced a lot of criticism for his match with Undertaker at Super Showdown earlier this year and has claimed that this is not the way he wanted to go out on his in ring career.

Undertaker got to redeem himself in his match at Extreme Rules when he teamed up with Roman Reigns to defeat Shane McMahon and Drew McIntyre. Now it looks like Goldberg found the match that he hopes will redeem himself as a legendary in ring competitor.