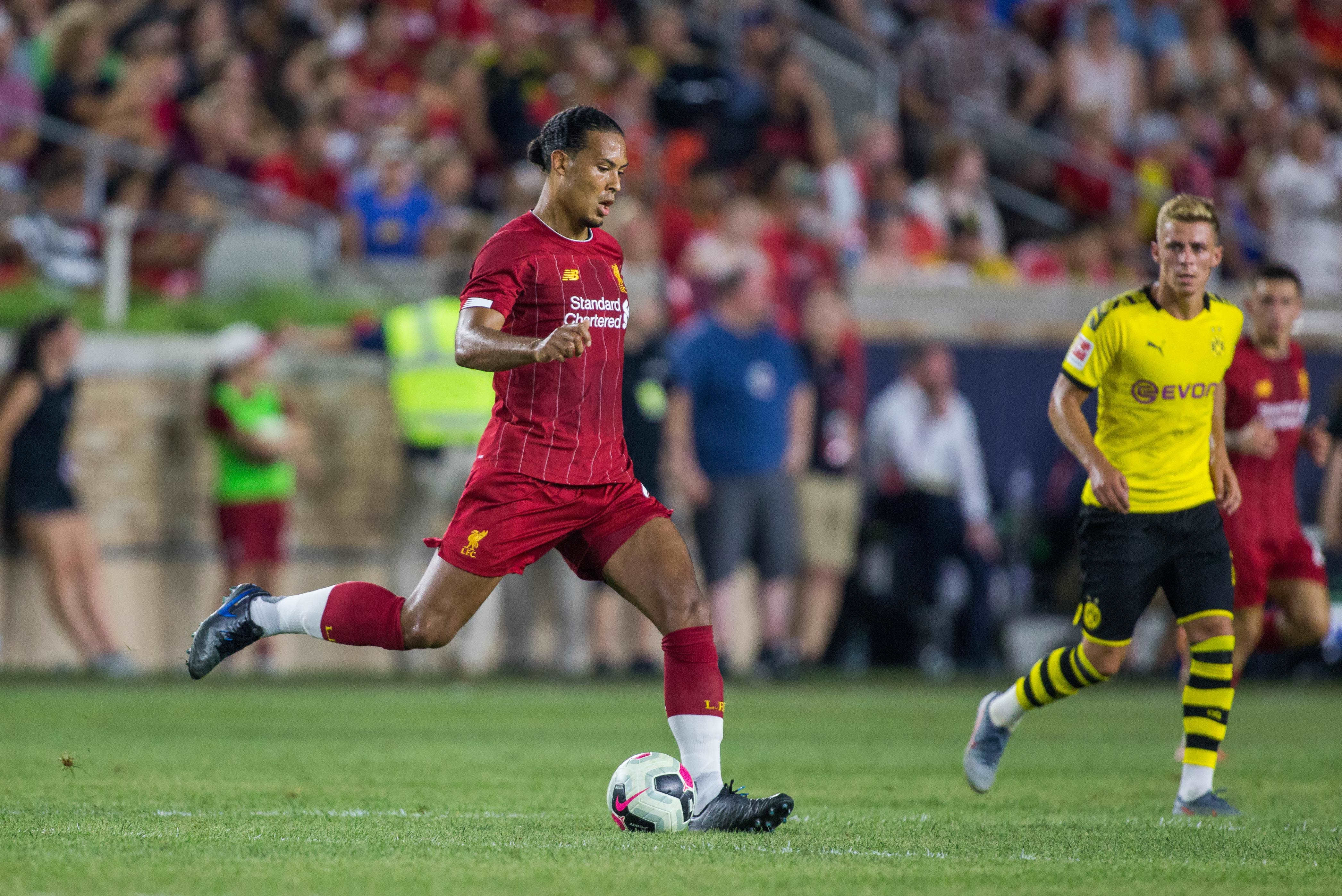 In the first battle for silverware a week before the upcoming season, titans Manchester City and Liverpool will face each other at Wembley Stadium on Saturday at 3 pm. GMT.  Started 111 years ago in order to raise money for various charities in England (hence the original name Charity Shield), this Community Shield represents the first time these two teams face each other for the Shield trophy.  It’s hard to imagine a better match-up than this.

Manchester City finished their prior season in first place in the Premier League, edging out Liverpool by a mere point in the standings.  For their part, Liverpool won the Champions League trophy on June 1 by beating fellow EPL contender Tottenham 2-0 in Madrid.  While the Shield match has no bearing on the standings within the EPL, both teams will want to claim the trophy at this early stage of the season.  There are a few factors that will help determine the winner on Saturday.

Shaking off the rust- Both squads had numerous players competing in summer competitions for their respective countries.  With the African Cup of Nations and the Copa America ending in mid-July, star players such as Liverpool’s Sadio Mane, Mohammed Salah and Naby Keita have just returned to training from their regional tournaments and cannot be considered to be match-fit for this game.  The same can be said for Man City’s Sergio Aguero, Nicolas Otamendi, Alisson and Gabriel Jesus, who have just returned from holiday following their tournaments. How quickly these players are able to assimilate themselves within their respective squads may determine the outcome of the match.

Defensive Prowess from the Blues- Last season saw Man City concede the fewest goals in the EPL, but the departure of long-time star fullback and team captain Vincent Kompany has seen City allow more goals into the net than in the past during the pre-season.  Even with defense-minded manager Pep Guardiola making adjustments as the pre-season progresses, will his changes bear fruit in time to contain the offensive juggernaut of Liverpool?

The Deeper Bench- Even though we’re a week away from the start of the EPL season, there has been very little activity in the transfer market up until now, with both teams able to hold onto the majority of their players.  For example, while Bayern Munich is interested in buying Sadio Mane from Man City for what seems like a hefty sum of $85 million, Man City would be willing to part with the talented midfielder-for the staggering sum of $155 million.  With the impetus of both teams to keep their talent for as long as possible, secondary players coming off the bench might hold the key in this Wembley contest. This would tilt the scales towards Man City, since players like Mane are part of the game-day squad but often aren’t included as a member of the starting eleven.  Liverpool fields a fine team but lacks the depth that the Blues currently possess.

Look for a spirited competition between two rival squads, with Manchester City scoring a late goal to win the match 2-1 and maintain the Shield they won last year against Chelsea.