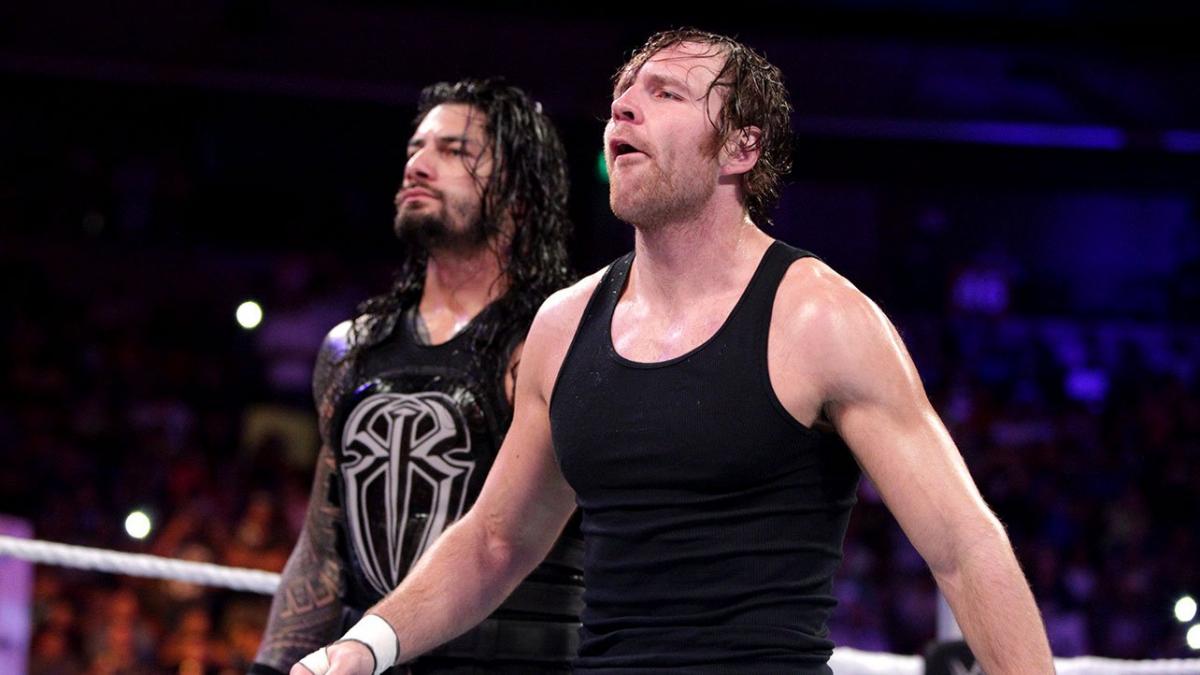 Roman Reigns was recently interviewed by ESPN.com where he touched on Jon Moxley fka Dean Ambrose’s criticism of WWE creative that he made on Chris Jericho’s podcast as well as Wade Keller’s podcast shortly after his WWE departure.

Roman gave his opinion on whether or not he agreed with what Jon said about the creative decisions made for his Jon’s character:

“He is emotional — of course, he is. Because we bust our ass, man. I love this place. I’ll tell you straight-up: I disagree with what [Dean] Ambrose said about the creative process. I love the guy. I love him to death. He’s my brother. And wrestling ain’t gonna stop that. On a personal level, me and that dude can hang out, have a beer or two and just talk. And even when we don’t talk, that’s just our relationship.”

Roman also discussed being in a position to be able to speak up for himself to Vince McMahon:

“We’ve worked our asses off for Vince [McMahon] in this company, and he respects that, and he wants to know our opinions. You have to speak up for yourself. I’m in a position now where he listens to everything I have to say, what I’m feeling.

Early on, when you don’t have any equity, when you haven’t put in any time, you should do what the boss says. But once you earn that equity, once you got the keys to the car — which Ambrose was clearly in that position because all three of us [were] — you have to speak up for yourself and do what’s right for you.”

Regardless of how Roman feels about Jon Moxley’s views towards WWE, he still refers to Jon as his brother and still loves being a part of WWE.

“Regardless, I love the dude, man,” said Reigns. “We came from the bottom and got to where we are now, and he’s a huge part of that. No type of business rivalry or any of that crap will ever affect the personal relationship I have with either Seth or Dean. We’re all gonna do our thing. We’re having fun. I’m enjoying where I’m at. I enjoy being with the WWE. I’ll never be anywhere else.”